THE MANDALORIAN: Chapter 6 “The Prisoner”
Written by: Christopher Yost and Rick Famuyiwa
Directed by: Rick Famuyiwa
The Mandalorian contacts his former partner Ran for work. Ran welcomes him to his space station and informs the Mandalorian that he needs his ship for a five-man job. He is joined by ex-Imperial sharpshooter Mayfeld, Devaronian strongman Burg, droid pilot Q9-0, and Twi’lek woman Xi’an for a mission to rescue Xi’an’s brother Qin, a prisoner of the New Republic. After infiltrating the prison ship, they fight through security droids and make it to the control room where a New Republic soldier triggers a security beacon before being killed by Xi’an. The crew rescues Qin but double-crosses the Mandalorian. He escapes and defeats each crew member, then captures Qin. Q9-0 finds The Child after deciphering the archived transmission from Greef Karga, but is shot by the Mandalorian before he can harm him. The Mandalorian delivers Qin to Ran and departs with his payment. Ran immediately moves to launch a fighter to kill the Mandalorian, but discovers the New Republic beacon had been placed on Qin, leading a trio of X-wings to Ran’s station where they attack. In the final scene, Mayfeld, Burg, and Xi’an are revealed to be locked in a cell on the prison transport, having been spared by the Mandalorian. 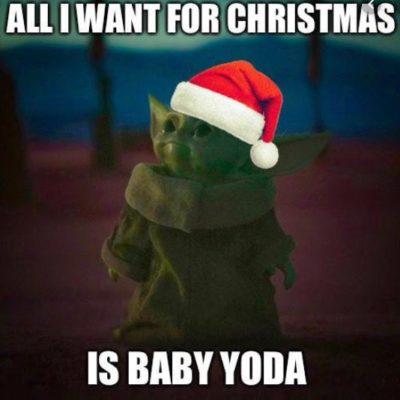