Working on the pretty smile, but a pro in eating… 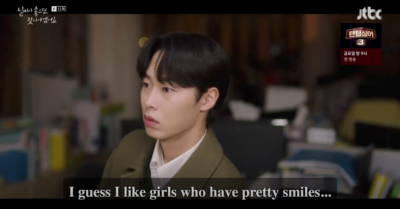 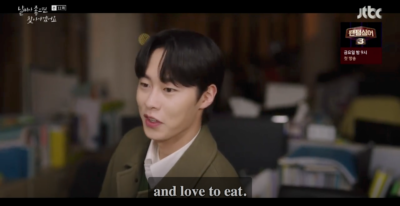 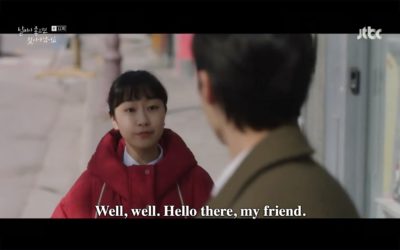 Of course, you should forget about things in the past. Memories are supposed to lose color and fade as time goes by...

This touched a chord in me!💕 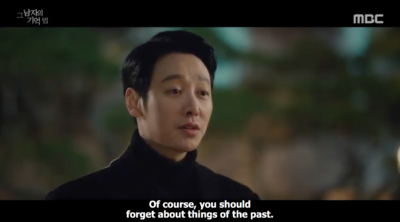 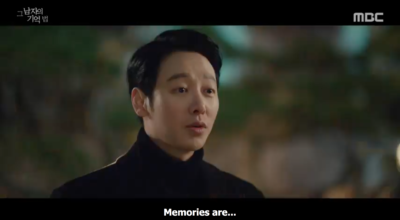 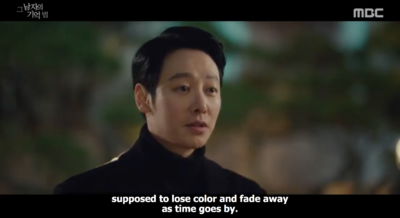 Drama is find me in your memory and as for using bold letters, try html format.

thank you!
-oh ok, don’t worry, i will check the html format in google, thank u again

LMAO!
Hwi, you are just precious!!💕 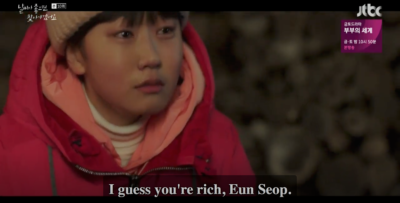 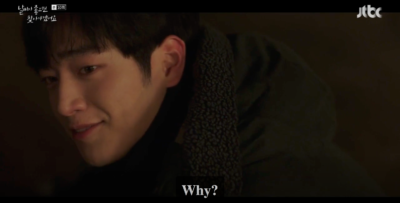 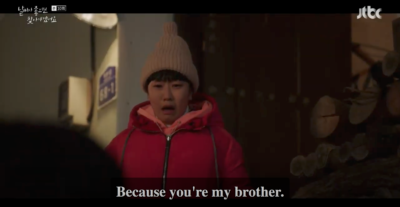 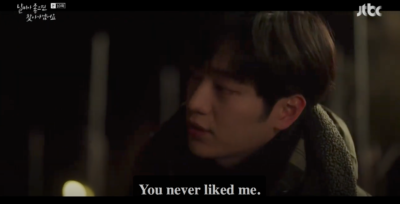 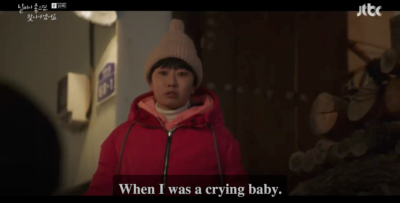 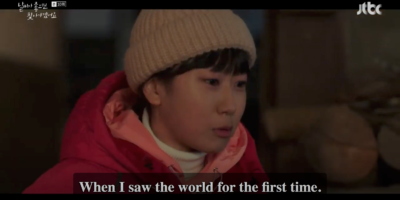 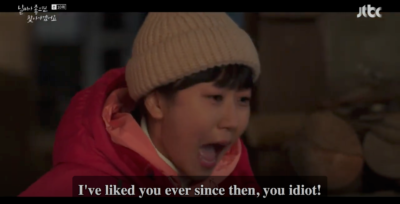 It’s just so sweet as well as mom’s confession. Dad didn’t have a good tactics in consoling her, I love so much that she didn’t give any peanuts to those nosy villagers talking nonsense. I like that Eun Seob heard everything. Even dad screaming “no!” to mom’s question if he likes Hwi more because she’s related to him in blood.

This actress was brilliant in Beautiful World too.

Hi Bye Mama – I never get the right words to write about this drama. I am always at loss for words, always emotionally drained and always sobbing my hearts out every week after watching this show.
This week is no different!

I dont expect a happy ending neither everything being tied up so neatly towards the end, but how badly I just want Yuri to have all her happiness in her grasp once again. I feel like her frustuated friend Hyun Jeong wanting to yell her to win her place back, but then when you see everything from her prespective, it kinda just deflates every argument and you just feel so helpless… so defeated!

This show tackles motherhood and grief so painfully, it actually hurts while watching it. And Yuri and Seo Woo on screen is a deadly combination for my heart to manage. I have never felt so much for a character as much as I have felt for Cha Yu Ri and her daughter. And I want nothing for them but the entire happiness this universe could offer them both. 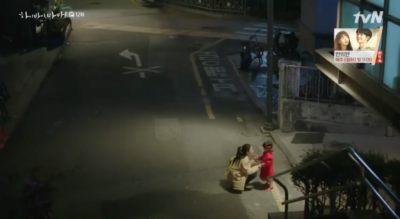 It was so easy for me to say that yeah by the end, Yuri will most likely die again after she helps everyone overcome their grief. She’s dead anyway like how is she supposed to get her place back? It’s not logical! But watching her for 12 episodes now, it just hurts. I can’t say that anymore. I feel bad for everyone. I want them all to be happy but how??

This scene was painful to watch… 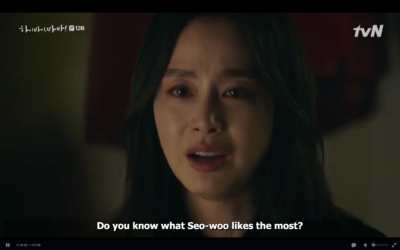 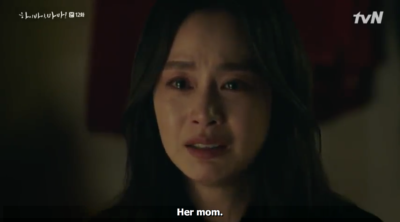 Hi Bye Mama, why are you so vengefully after my tears!!! 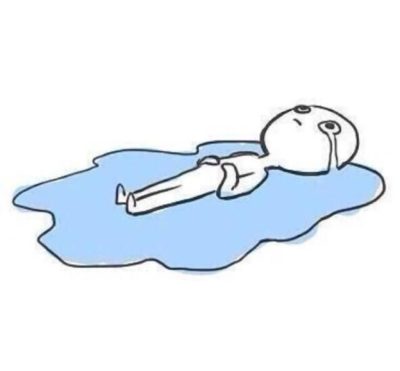 Now I make sure tissue box is within reach when I watch Hi Bye Mama… Its the new norm while watching this drama.

I didn’t cry during Ep 11… cuz I wasn’t alone, watched with my flatmate. I feel bad, I wanna cry for every ep (hahaha)

Love love this gem… Need more of her! 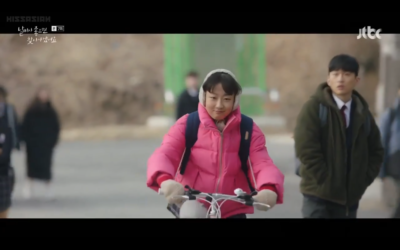 She’s so sweet!!
And this scene, awwwwwwww.

I guess Soo Ah didnt lose anything after all. Looks like a billion dollar lottery winner to me… 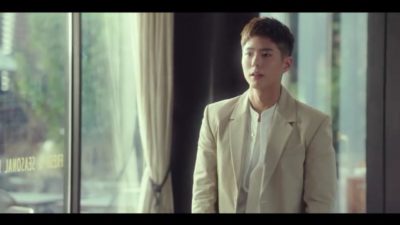 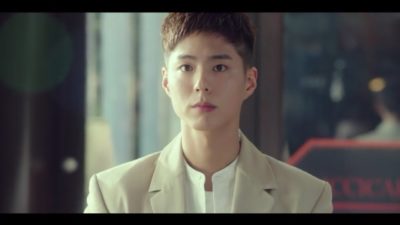 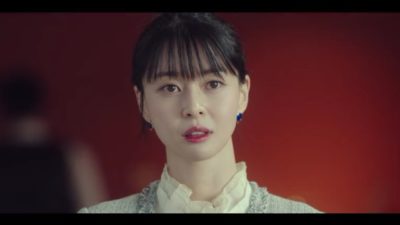 She deserves it. I love Soo-ah.

What show is this?

Ah. For a minute I thought Park Bo-gum had starred in a drama that I wasn’t aware of!

The last two episodes of Itaewon was just super bland for me. I guess I had huge expectation for the final eps. Felt like they just delivered the bare minimum. The only thing I loved of the entire finale was how Oh Soo Ah suddenly became my favorite character of the drama which surprised me!!!

Kim Yeong-dae gives me the same vibe as Haruma Miura! I just watched KYD in those few scenes but I find him very intriguing like HM.
This motivates me to go watch Extraordinary You. 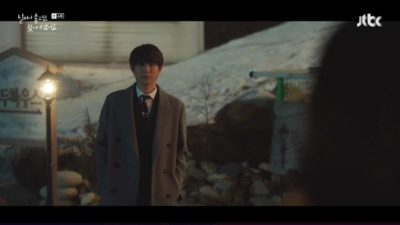 Oooo, you’re right, he does have that kind of vibe.

He looks a little like him! Although, I think Haruma Miura has less of a stoic chillness to him. I miss him a lot, actually, Last Cinderella is a favourite of mine.

I was casually watching When the Weather is Fine with no complaints whatsoever and loving the ever so gentle Eun-Seop, but then Yeong Woo appeared out of nowhere and I don’t even know how or when I switched teams and now I am having such a massive second lead(is he?) syndrome!!!!

I secretly hoped that his character will turn out to be a jerk, coz mind you, I was all team Eun-Seop and his charming eyes and gentle soul. No one can win me over that! But Nope, this one turns out to be a bigger marshmallow and won my heart with how he helped and saved Hae Won from being bullied. Won my heart in one move!

When she rejected him before he can even confess, I felt his pain. His calm accepatance won be over all over again!! Damn you, I am team Eun-Seop!! Or I was….am I? *sigh*

P.S. I hope this was just a cameo by the actor (I have to do a well researched google on him). I don’t think my heart can take it if he just remains the second lead and never get the girl he pined for 10 years… 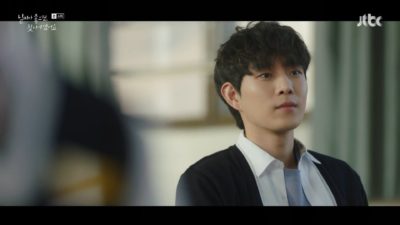 I don’t think we will have more of Yeong Woo in the show. He clearly told HaeWon that the only reason he returned was to get the chance to see her, and when she rejected him, he just walked away. Exactly the same way he did in high school.
That’s why it’s nice we don’t have more of him, because I would be with you on this SLS.

Saw this on twitter and had to share! I hope people wouldn’t go overboard and simply hoard everything. It will endanger everybody!!

I put this on my fb page yesterday. pic.twitter.com/wOeR9ybwco

Yes, you should never apologize for loving someone…!
And finally, this thick skulled human being finally had his revelation. I hope its not too late.Fingers crossed for next week! 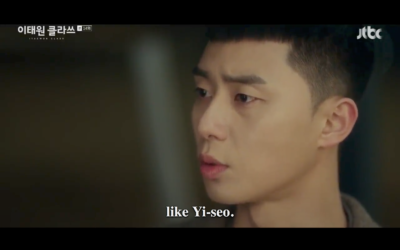 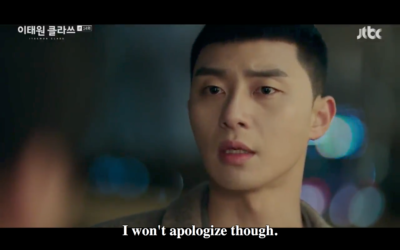 His heart fluttered… it surely did sparked something.

It sure did didn’t it? He was definitely flustered all right?
This episode was GREAT!!!

#ItaewonClass
Geun-soo just proved that the apple didn’t fall far from the tree!

Yeah and if they try to justified why he did it because he has some kind of mastermind plan to help DanBam, I still can’t forgive him