KDrama Review of “City Hunter” (#25)
3 out of 5 stars on DramaFever
How much I enjoyed it: 6/10
How I rate it: 6/10
The action sequences were thrilling and the comedic moments shined. The first half was compelling and cohesive, whilst the ending and second half left me dissatisfied as a whole. Lee Min Ho is so handsome and convincing in this role. Park Min Young was also great, though underused in my opinion. I would have enjoyed it more if the themes of justice and the consequences of revenge were stronger. Overall, it was an enjoyable watch, but it was missing some of the heart it began with when we finally reached the end.
Watched (June – July 2017) 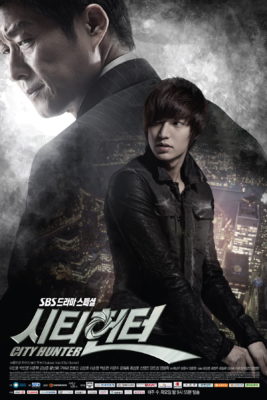 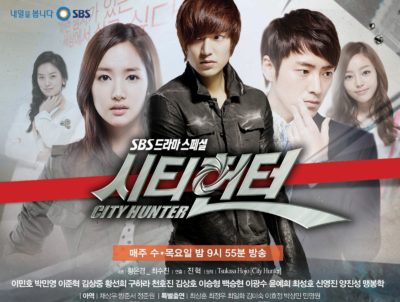 even though i rated it much higher (it was like my third drama or so that i watched), with every rewatch i saw the ‘faults’, but i still do recommend it just cause it is still one of those drama’s you should watch once, plus it remains my fav from lee min-ho

Agreed! Lee Min Ho is great in this role. There are many things they did well, but I definitely saw room for improvement. I understand what you are saying about early dramas though. I’ve found the first few dramas we watch are always held close out of sentimentality for our introduction to the KDrama addiction, haha! 🙂
Thanks for the comment @siamehta!

thanks for replying! 🙂 also i quite lived the City Hunter OST, there r some really good songs there 🙂

*loved not lived, (am just waking up so typos….)