KDrama Review of “Hwarang” (#21)
3 out of 5 stars on DramaFever
How much I enjoyed it: 7/10
How I rate it: 5/10
Ode to the bromance that could have been! I enjoyed watching “Hwarang,” but I recognize that the writing was lacking and hurt the show in the long run. The show just couldn’t seem to decide what it wanted to be, but it was filled with talent! Park Hyung Sik as Ji Dwi, the faceless king of Silla, totally stole my heart in a big way (#secondleadsyndrome). I was more invested in Ji Dwi and the main character Sun Woo’s friendship than either the romance or the political intrigue. One of my disappointments will always be that their story wasn’t fleshed out as well as it should have been. The boys in the Hwarang were fabulous and my favorite moments in the show was any and each time they were together. Costuming and cinematography is VERY pretty for viewers (not to mention so. many. attractive. men.). I can appreciate the message of this show: Don’t ever give up and always do what you believe is right… even if the whole world says you should.
Finished: January 2017 (as released) 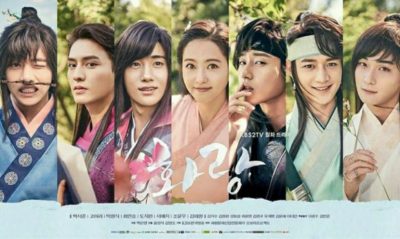 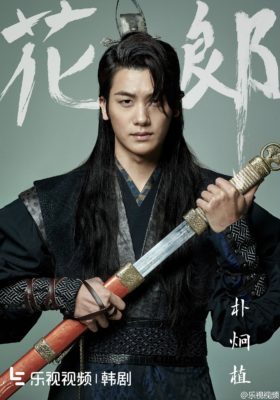