The “News” as news 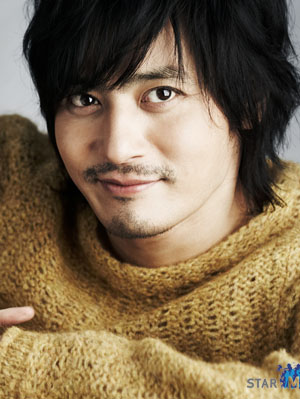 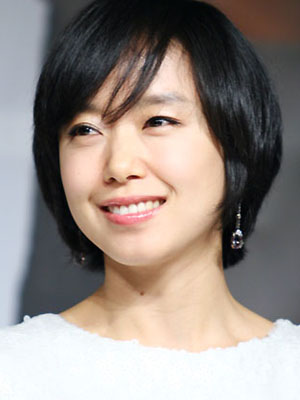 Surely there’s some irony, isn’t there, in reporting on the news as an item of news? …yes? …no?

In any case, MyDaily reports that two of Korea’s premier actors (that’s premier, NOT premiere — sorry, pet peeve), Jang Dong Gun and Jeon Do Yeon will be featured on a CNN feature called “Eye on South Korea.” The piece premieres (not premiers) during the nine-day-long program, starting October 13 and ending on the 21st, and examines South Korea’s advancement as a developed nation, as well as its future.

From the 15th through 19th, CNN’s morning program CNN Today, anchored by Kristie Lu Stout, will broadcast live from Seoul, and CNN’s interview program hosted by Anjali Rao, Talk Asia, will feature interviews with Jeon Do Yeon (who had a big year winning an acting award at Cannes) and Jang Dong Gun.

Other interviewees include golfer Choi Kyung Ju, animator Nelson Shin, and other famous Koreans. Special correspondent Eunice Yoon will be reporting from Seoul on cutting-edge technology and Korea’s place as one of the most wired nations in the world.

Personally, I’m glad they chose these two actors to interview — they’re definitely at the top of Korea’s A-list, in both popularity and talent. Not that CNN would necessarily get it wrong — but I’ve found there’s often a very wide disconnect between what Korea thinks and what the West thinks Korea thinks. 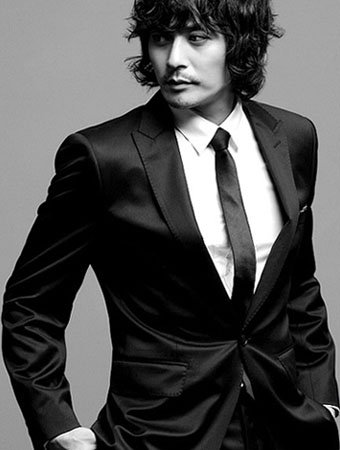 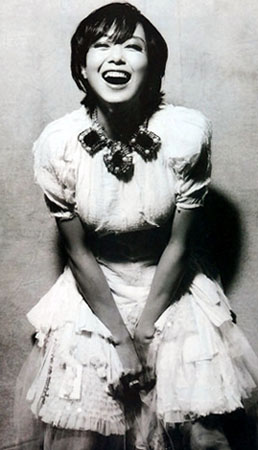 I hope you do make a summary of it!!! Thanks for the information

i really thought it was was just a one-episode special, but its cnn, specials can go to 10 episodes
but its so hard to follow all the episodes..

i have a question though: are jdy and jdg going to be in both the 'talk asia' and the 'eye on south korea' or just in talk asia??

Interesting...can't wait to watch it. Hopefully its not on when I'm in class in the morning. Thank you, though for the bit of information.

Wow, I thought she looked like Gong Hyo-jin, for a minute. They could be sisters... lol.

just want to say thanks, really enjoy reading your recaps and love the music *.*THANKS*.*

waoh that is true. I too hope they are asked insightful questions that will be something good enough to have a discussion :p