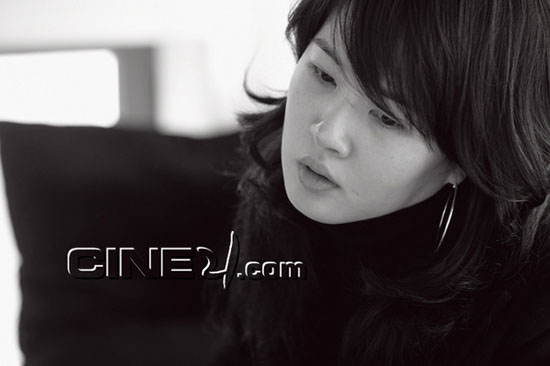 Kim Sun Ah‘s legal troubles have been settled. She’s won the lawsuit that was brought against her by the film production company Yoon and Joon for breach of contract on the film Thursday’s Child. Perhaps now she’ll finally be able to relax instead of worrying over legal tangles that have hampered her post-Samsoon career.

The production company blamed Kim Sun Ah for walking out on production a year ago and held her liable for their losses of more than 2.3 billion won. They sued the actress for breaching her contract and recompensation of her salary (of which she returned 400 million won in June), demanding the rest of the 1 billion won (nearly $1.1 million). However, the ruling found that Kim Sun Ah bore no responsibility for the shutdown of the movie.

The judge said, “The plaintiff is responsible for the insufficient preparation that caused the production’s start to be delayed on the film Ms. Kim was hired to appear in. After the film’s progress was halted in October 2006, a new director was not brought in, and the film’s screenplay remained unfinished. It was not possible for the defendant to continue filming, or to comply in that situation.”

makes sense to me!

im relieved for Suna ^^
its good that its finally over and done with.

I didn't know she had judiciary problems... Is that why she hasn't appeared in a single drama since My Name is Kim Sam Soon?

Now she must be happy!
Thank you Dear JB.

anyone know what her plans are? will she be making another drama? ^___^

sheesh.. actors go through so much... dumb production company for trying to blame everything on KSA...

At least she doens't need to return anything more.

Wow, poor kid. What a horrible experience. But if the jury could reach such a conclusion, it must have been an obvious screw-up by the production company. That she even had to pay them 400 million won in the first place ... that's pants. Hope things get better for her now as I think she is an awesome actress who deserved better.

Thank GOD Sun-ah won the case! It was a relief! :D

I'll be waiting for her next projects. Sun-ah FIGHTING!

If she returned her talent fee, what did she get from doing the film, During that time that she was making the movie, I read an article that some part of the film was sold already. She almost finished the movie, she was hospitalized, she devoted so much effort on that movie, in the end she was sued, she turned down lots of movie that might brought her fame and no payment at all. God Bless Suna for being a nice human being!