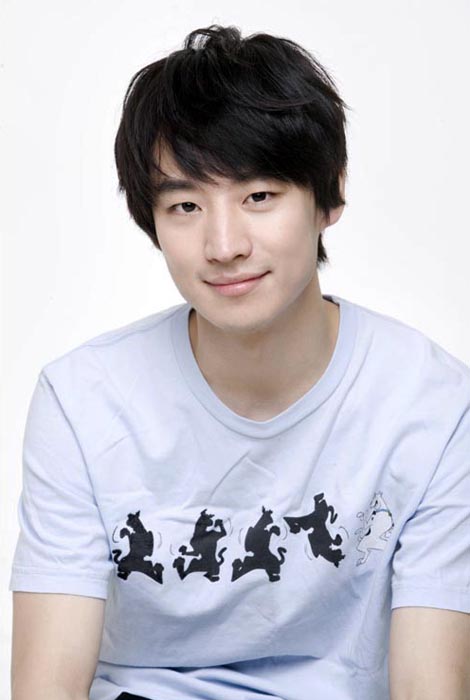 The movie Finding Kim Jong-wook pairs actor-friends Im Soo-jung (Jeon Woo Chi) and Gong Yoo (Coffee Prince), and drew notice as soon as it was announced for being the latter’s acting comeback after completing his two years of mandatory army service. Now the film has cast its third lead, new actor Lee Je-hoon.

In the movie, an upbeat romantic comedy, Im Soo-jung is helped by Gong Yoo in tracking down her first love (the titular Kim Jong-wook), but ends up falling for Gong Yoo instead. Based on a popular musical, the film also takes a look at the musical world; Im’s character is a musical director, while Lee Je-hoon plays her cute, trusty assistant director. The writer of the original work, Jang Yoo-jung, will also be directing the movie.

Lee Je-hoon has been on the rise lately; he played a young gay man in director Kim Jo Gwang-soo‘s Just Friends? (Kim previously directed the short film Boy Meets Boy), and is currently appearing in SBS’s morning drama Three Sisters playing the youngest son. He worked with Lee Byung-heon in Influence, has a role in the soon-to-be-released high teen horror feature Ghost (which interestingly has four directors listed, one of whom is Kim of Just Friends?), and has a leading role lined up for another movie later this year. With those kinds of projects, I’d say he’s one to watch in the near future.

Finding Kim Jong-wook is planning to release later this year.

will he be coming to india as well for filming? think i've just added him to my "to stalk" list! wonder where the heck they will be filming though? hmmmm any help on how to find out? pls!

Which one was he in The Influence? The Crown Prince?