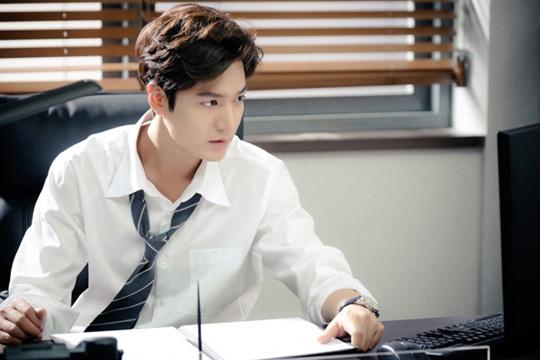 More Lee Min-ho stills for Legend of the Blue Sea! You won’t hear me complaining, since I think this is the best he’s looked in… I can’t even remember. Years, definitely. (And it’s not just even about the welcome departure from the ugly sweater brigade, although that certainly helps.)

In the first trio of stills, Lee Min-ho is in character as con artist Heo Joon-jae, who’s currently in the middle of impersonating a prosecutor. For what reason, we don’t know, although we can rest assured he’s being an ethical scam artist… whatever that means. (He’s purportedly brilliant at fooling people, but doesn’t take advantage of those who are already disadvantaged.)

We’ve yet to hear how he meets or relates to the heroine of the drama, Jeon Ji-hyun, who plays the last mermaid on Earth, though they’ll meet as she arrives in the big city and figures out how to make her way in the human world. Something tells me that no matter how much of a genius he is at disguises, he ain’t got nothin’ on her.

The bottom three stills come from the drama’s Spain shoots, which spanned two months over the summer; the production is now back and running in Korea as the drama gears up for its November 16 premiere. It’ll air as a Wednesday-Thursday drama on SBS. 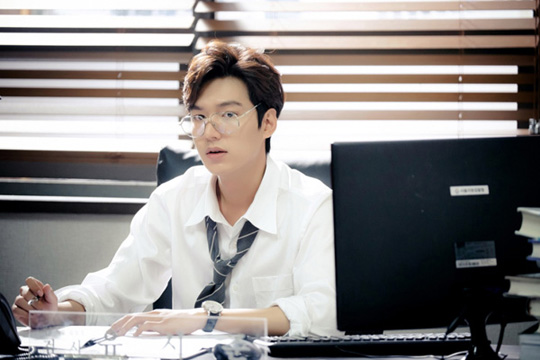 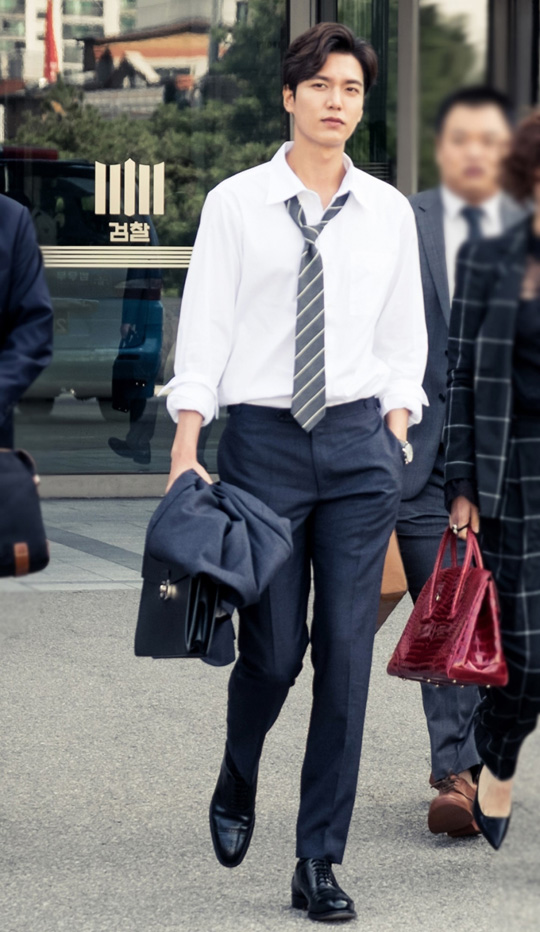 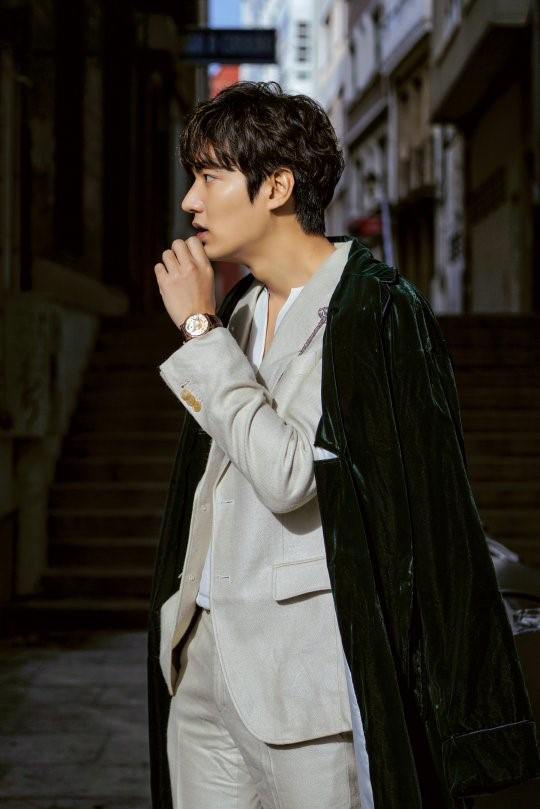 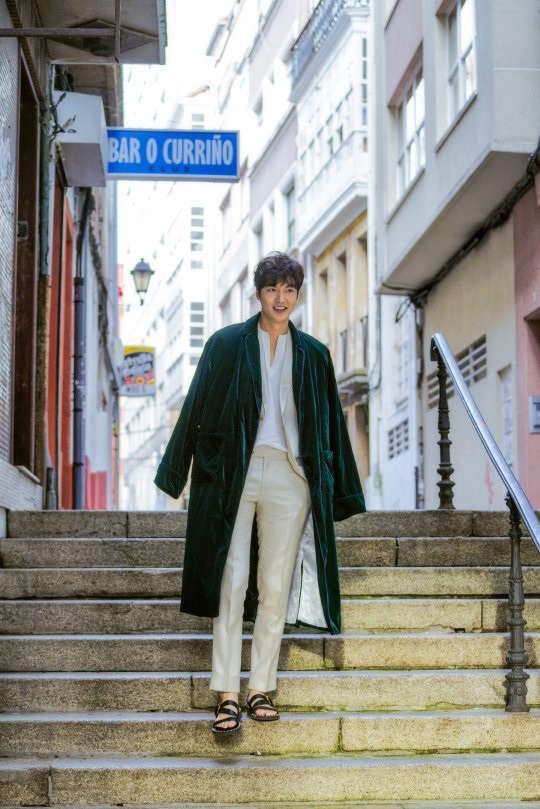 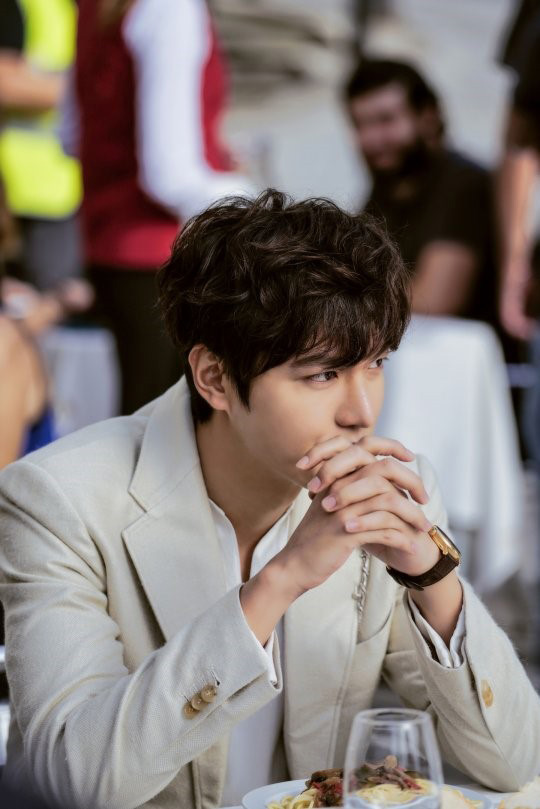 I'm all for Lee Min-ho playing the Robin Hood of con artists!

I'm also in support of Jun Ji-Hyun as The Little (or Last) Mermaid!

is it just me or the 3rd and 4rd stills look like park hae jin?

It's just you lol