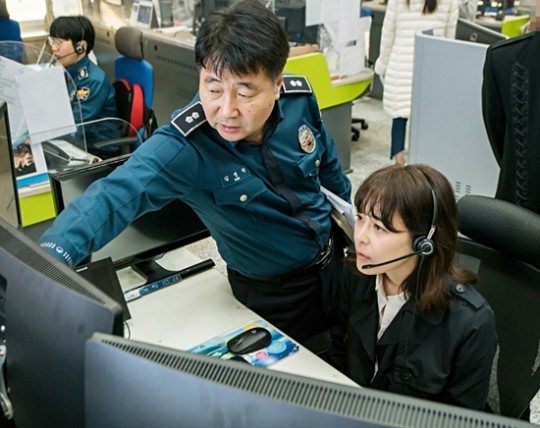 Actors Lee Hana (Unkind Woman) and Yesung (Awl) of OCN’s upcoming crime thriller Voice stopped by an emergency call center in Incheon to acclimate themselves with the unique environment and prepare for their roles as police call center dispatchers.

Lee Hana headlines the drama with Jang Hyuk (Beautiful Mind), taking on the roles of Kang Kwon-joo and Moo Jin-hyuk, respectively. She is a brilliant voice profiler with an extremely acute sense of hearing who serves as the leader of the emergency call center’s “Golden Time team.” He is a former star detective who now works as a first responder at the call center. Both of them lost loved ones to the same serial killer, and together, they strive to find the murderer before it’s too late.

Yesung plays Oh Hyun-oh, the youngest call center employee and a brilliant hacker who’s an invaluable asset to the Golden Time team. The drama has also added a couple more actors, with Baek Sung-hyun (Doctors) playing a detective and Sohn Eun-seo (Bring it On, Ghost) as another member of the team. Baek’s detective character is named Shim Hyun-ho, and he reveres and actively helps out his sunbae Jang Hyuk. Sohn plays Park Eun-soo, who comes from a family of international airport police officers and speaks in a clear albeit stiff manner, though at heart she is delicate and timid.

At the Incheon emergency call center, Lee Hana and Yesung spoke with the relationship manager there and learn about actual crime scenarios and how the center handles such emergencies. They were also taught the emergency response manual which is used as standard operating guidelines. I appreciate it when actors take the time to speak to the very people they’ll be embodying and observe them in their element because that’s one of the best ways for actors to breathe life into their characters and give authentic performances.

OCN’s Voice will premiere in January of 2017. 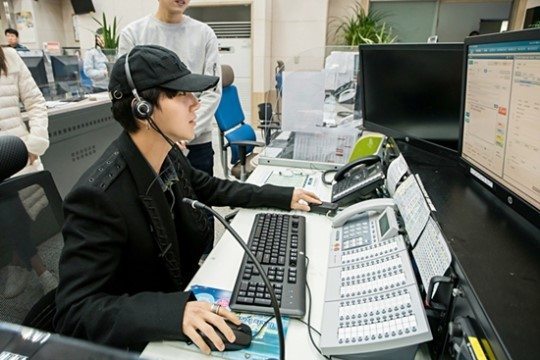 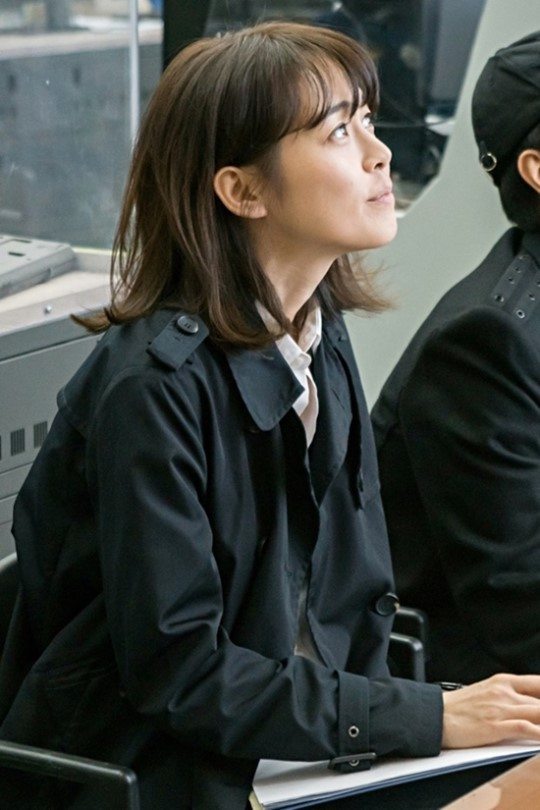 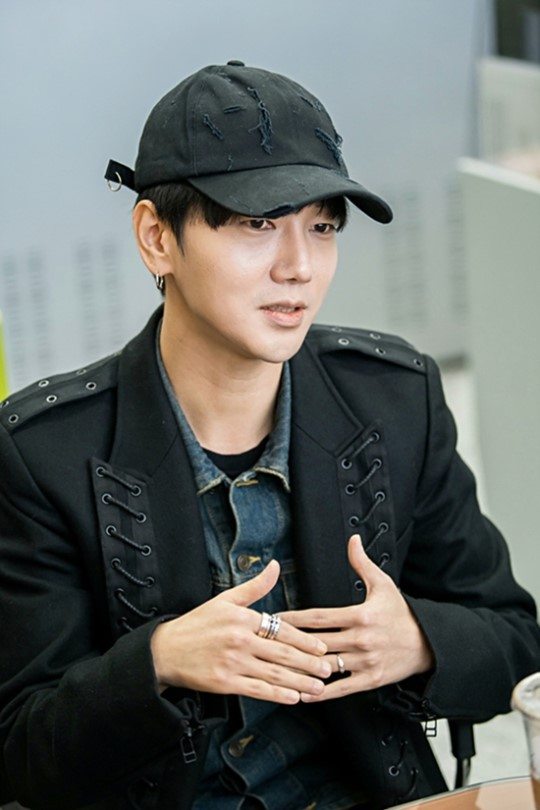 Lee Hana is such a buzz kill doe my interest in any show. I just dislike her acting style and how she plays her roles.

I will forever love her, thanks to her role in Alone in Love. But I can understand those who only saw her in King of Savvy not liking her, even though I found her delightfully strange there. It's weird, sometimes she made me cringe, but, other times, I just oddly adored her.

I can't imagine anyone else as Soo Young in Savvy. Lee Hana helped create those special traits and mannerisms of her character perfectly. It does require getting use to her but I'm sorry for those who didn't connect to her and loved her like some of us did.

i think she is rather Autistic in King of high school.but wow..her acting is great.portrayed 100% weirdness.There is changes of character in different drama.i see her as a very independent actress.In VOICE,she is heroine.I love the way she calms the victim down.Olso love the fact that nailing the criminal is more impt than her injuries..She is great! Jang Hyuk,My LOVE too!

Looking forward to this !!

They had me at kang dong wan <3 they kind of lost me at byeong heon but regained me with kim woobin, and gave my SUJU fangirl food with having yesung in the mix (his voice is divine, so I'm doubly happy to hear him and see him in this project )

my mistake,,, sorry guys i had both tabs open and mentally mixed the movie and the drama up. jajaja. sorry. the voice sounds good with janghyuk in there and of course with yesungs voice as a call center guy <3 and what I said about kang don wan, kim woobin and byeong hun still stands but in regards to the movie Master

We are going to have 2 Hyun-ho's in this drama : Oh Hyun-ho (Yesung) and Shim Hyun-ho (Baek Sung Hyun).

The ELF in me can't help but squealing at the sight of Yesung. Dayumm he looks good up there. Of course I'll still be watching this drama mostly for Jang Hyuk but it won't hurt to finally get to see Oppar's acting skill.

I am waiting excitedly for jang hyuk who never fails to give us good committed acts. I am sure that this time the drama is a winner!