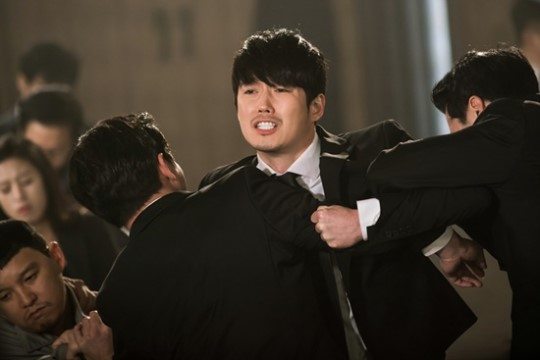 We’ve got the first production stills and a making of video for upcoming OCN thriller Voice. And finally, we get a glimpse of Jang Hyuk (Beautiful Mind) in character. Huzzah!

Voice is about a former violent crimes detective, played by Jang Hyuk, and an emergency call center dispatcher, played by Lee Hana (Unkind Woman), who work together to bring to justice the serial killer who destroyed their families and is still on the loose. They’re part of the emergency call center’s “Golden Time team,” and their job is to save lives within the “golden time” of three minutes during which victims in danger teeter between life and death. Co-stars include Baek Sung-hyun (Doctors), Sohn Eun-seo (Bring it On, Ghost), and Yesung (Awl).

In the behind-the-scenes video, we see Lee Hana stating her case inside a courtroom and Jang Hyuk sitting forlornly in the gallery for a brief moment before causing a scene and cursing vehemently. While shooting grisly night scenes, Jang Hyuk expresses his wish for such gruesome situations to never occur in real life, and later, two lucky fans snag a photo with him.

Known for his athletic prowess, Jang Hyuk states that unfortunately, his brick-wall-climbing days are over, and that he sticks to ladders now. He also talks about wielding a sword for Tree With Deep Roots. While shooting a scene at an old home known for being haunted, he mentions his multiple ghost sightings back when he used to dorm with g.o.d boy band members. Creepy! 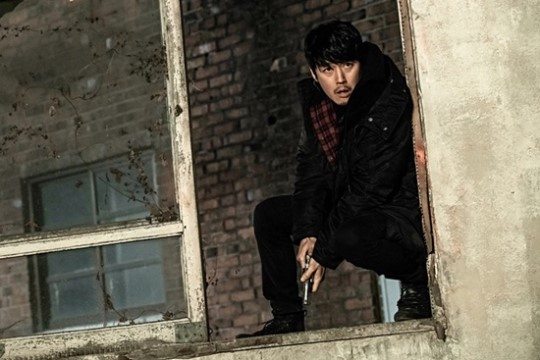 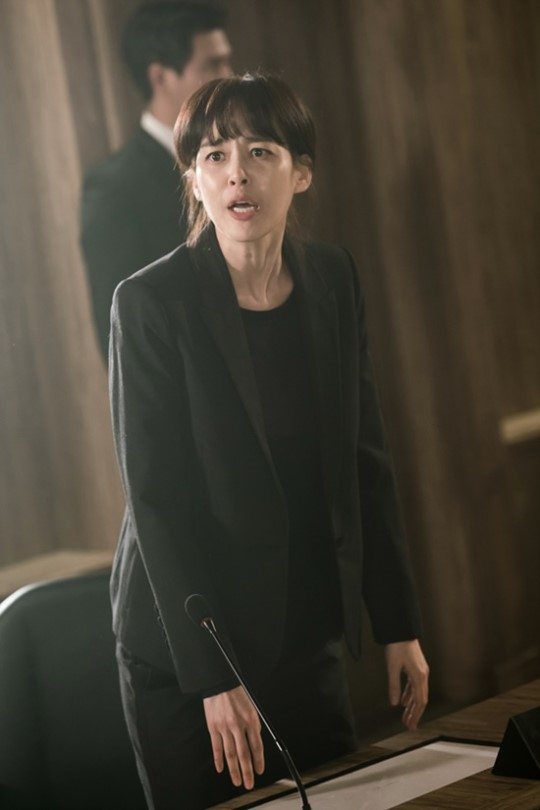 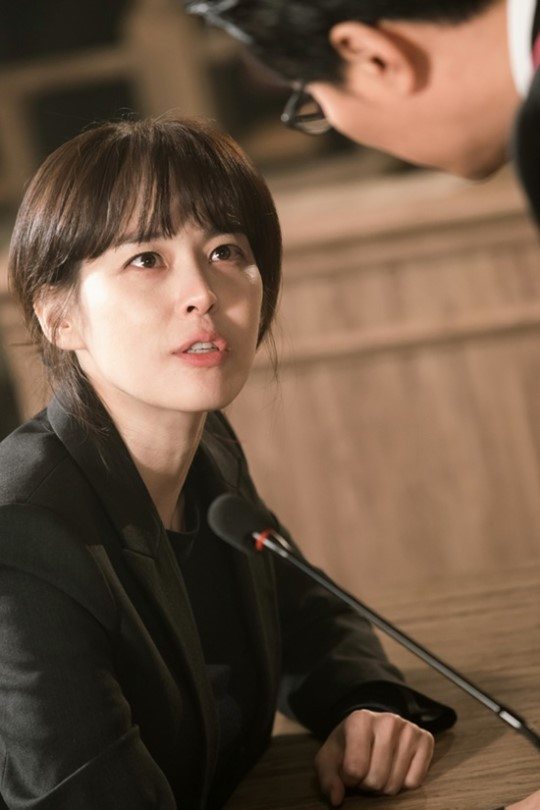 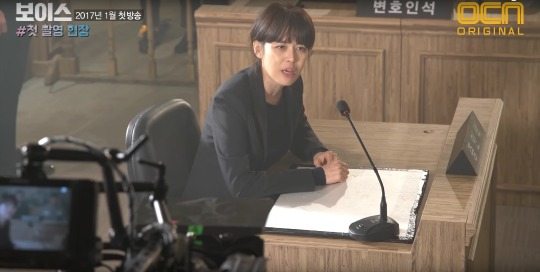 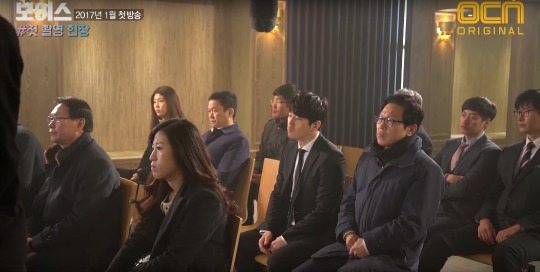 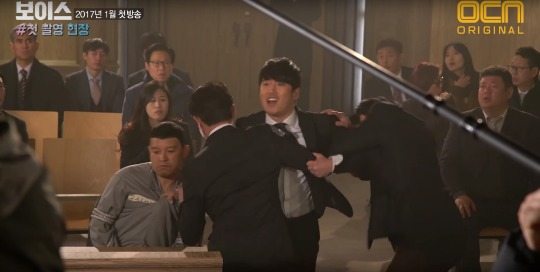 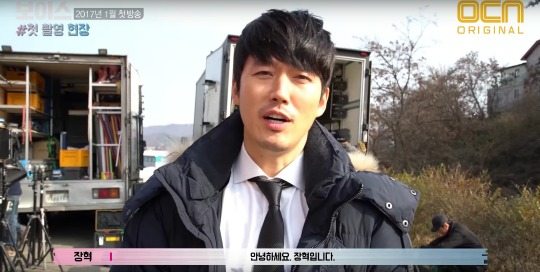 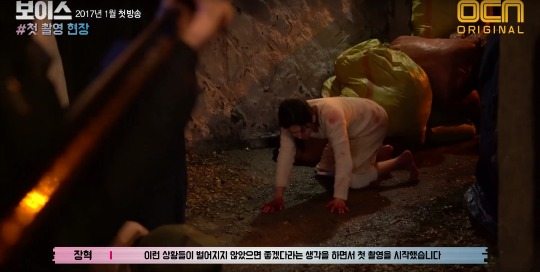 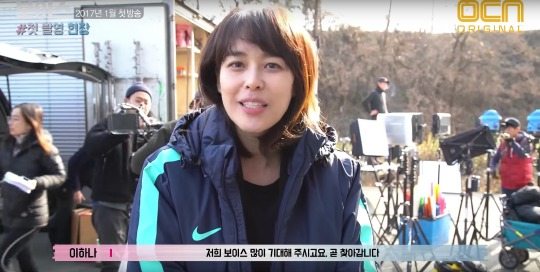 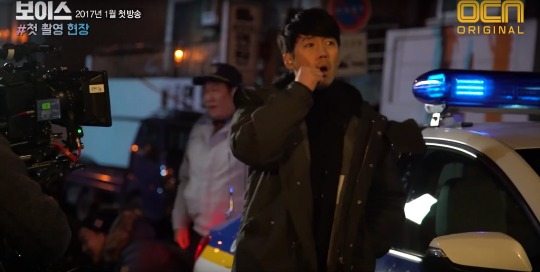 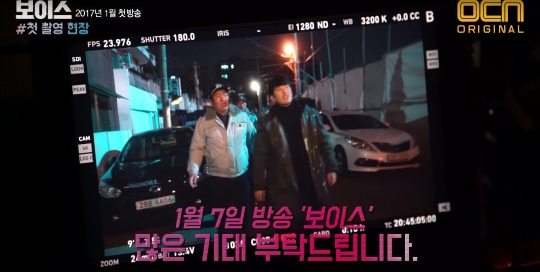 Why January? Seems so far. I want to watch a good thriller drama now!!

Excited, jang Hyuk is so handsome, not a fan of the female lead, but the drama is worth it for JH and the synopsis.

The stills are looking pretty good!

Jang Hyuk! :)
Although I must admit, I didn't recognize him in the first picture.

lee hana is so pretty. that part where it didn't look like she was wearing any makeup? *thumbs up*

That hair style. Still waiting for the day when JH and Hyun Bin being cast as a brothers in film and with Jung Woo Sung being an older brother. HAHAHA.

Now I need to see the three of them as brothers! :p

This is looking good! Though I wish I can understand what is being said in the video. Btw is that girl in bloodied white dress supposed to be JH's wife who is being killed ?

Excited to see him in a thriller! :)

12 That Eye The Wind Blows

Jang Hyuk + OCN? This will definitely be worth watching.

Jan 7 is not that far, i can wait impatiently for this drama. ;)

He used to dorm with the g.o.d boys? Weird! Anyway, I am so looking forward to this drama.

It is strange huh at first i was like thats a weird combination? But when i think of it he was in their video for 'Oh Mother' so maybe its not so strange at all?

they debuted with the same company. If you read story about them sharing a dorm, it's totally hilarious. they still friend till now.