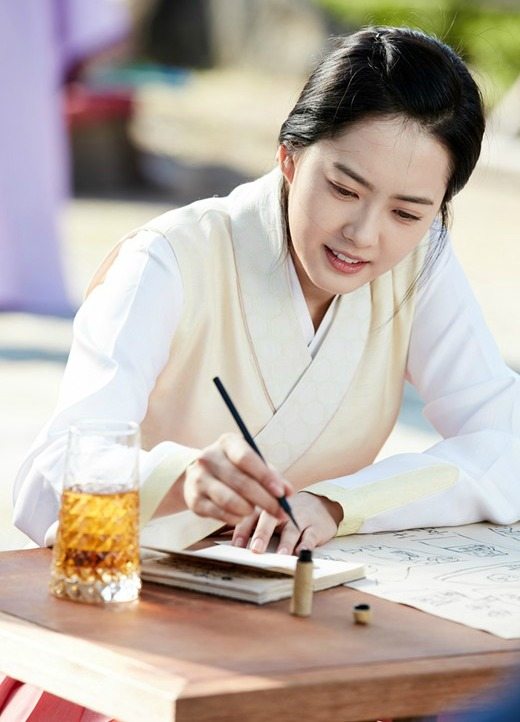 Let’s be thankful this holiday season because soon it’ll be raining pretty men. KBS youth sageuk Hwarang, a coming-of-age historical drama set in the Silla kingdom 1500 years ago, premieres this December and they’re revving up for it with a flurry of promo activities. Flowery posters and the official teaser just came out this month, and now still cuts of the two main actors on set have been released.

Go Ara (You’re All Surrounded) looks gorgeous in her simple but cheery hanbok. On the other hand, Park Seo-joon (She Was Pretty) looks a bit awkward with the sword in his hand. Let’s hope he got the fighting scenes down pat before filming actually started. In Silla, Hwarang was a select group of males handpicked from families of good standing, who trained from a very young age to become the king’s personal guards. (Hwarang means flower knight.) The upcoming drama tells the story of how these beautiful youths mature and grow in their bonds of brotherhood.

Of course this is all complicated by a forbidden love between Go Ara, who is half-commoner, half-noble, Park Seo-joon, who has become a Hwarang warrior despite his low birth, and Park Hyung-shik (High Society), a king who hides his identity and joins the Hwarang. Silla implemented one of the most intricate caste systems in history, called bone rank, dividing even the aristocracy into different levels of status, though in other ways they were pretty progressive, being one of the only ancient East Asian nations to allow female sovereigns to rule. All the bright smiles in the stills and posters lead me to be optimistic though, that there won’t be too much classism angst in the show.

Monday-Tuesday drama Hwarang begins December 19, after The Man Living in Our House finishes its run. Oh, and in case one flower boy isn’t enough, here’s the cast behind the scenes at a High Cut photo shoot. 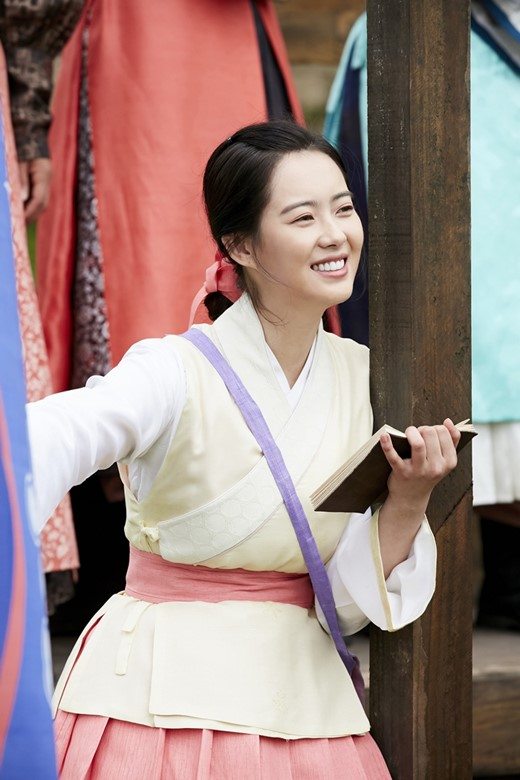 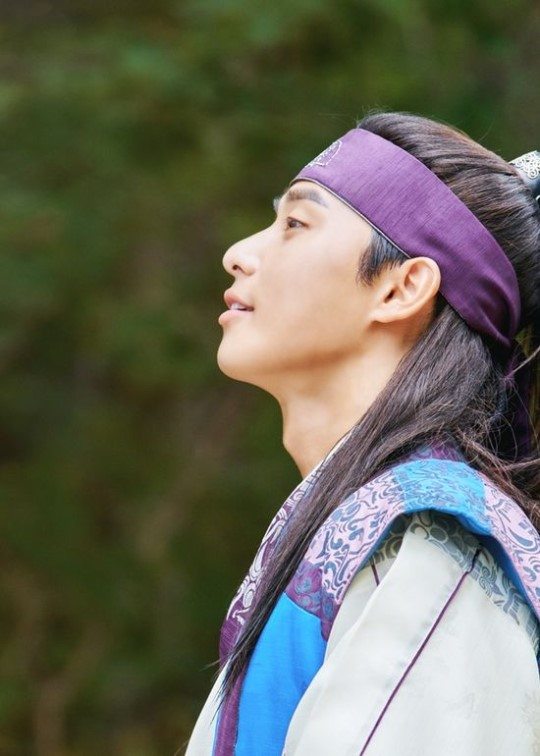 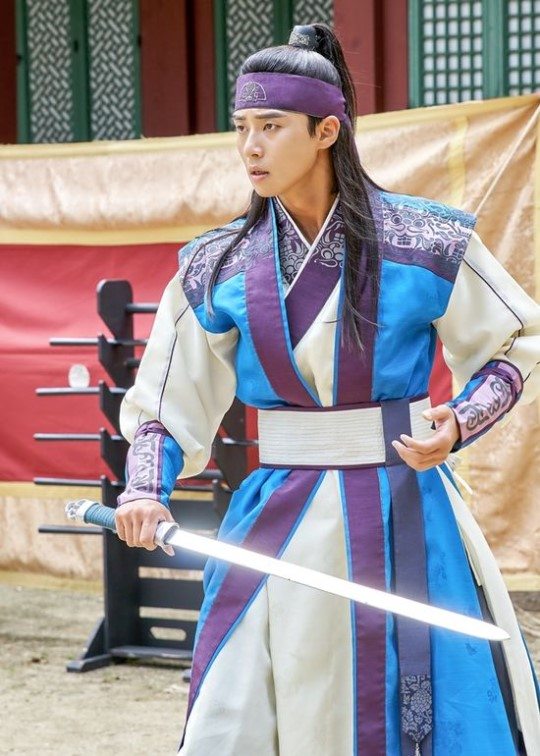 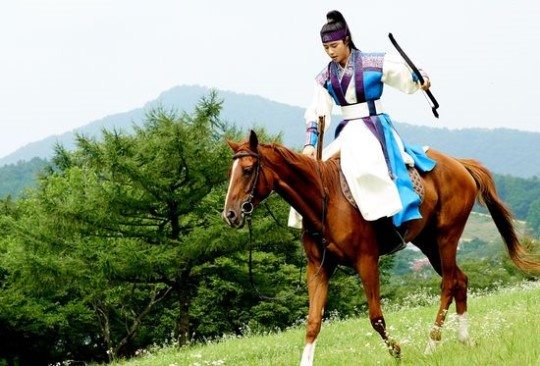 I wish we had some pics of the main pairing together....that'd be so nice.e

Of course Go Ara is looking gorgeous in her simple but cheery hanbok... she's supposed to be "sunny and honest" after all. This is driving me crazy! She worked so hard to get rid of her "just a pretty face" image, even shed tears during the casting of Reply1994. And then... this!

but it's her choice. they definitely offered the roles with characters descriptions. if she think it's too simple then she would refuse

She is gorgeous.. and so different to the similar looking deluge of actresses out there...

I don't know...how can you get rid of being pretty and being noticeable.. unless u pull a charlize theron

I didnt see her work there.. But if she gotten rid of her pretty face in that drama and sort of prove it.. Appearing in here now even in a prettiest face role as long as she can act, it doesnt negate her hard work before..

Anyway haters are just hating for the sake of hating.. They can be so tolerant to those they liked and had a totally different scale/treatment of benchmark for those they disliked..

I'm curious if you have read her character intro:

This intro, and my curiosity toward the other actors (mostly who i havent seen them in sageuk before), are the one who lure me this drama

The problem is that most celebrities choose popularity over quality. they want to be popular over night with sh*t productions and scripts and producers focus more on how to exploit the korean wave.
the teaser reminds me a lot of boys before flower & cinderella and four knights.
I will give it a try and i wish it will surprise me?

Still don't know what to expect with the drama.
3 out of 6 male leads are idols and 2 of them are Minho and V who haven't proven their acting skills.
If Moon Lovers was saved by Lee Jun Ki, I don't know who will save this drama in case the plot goes awry.

I wouldn't count Park Seo Joon as a 'idol' though, even if he has a pretty boy image.

My question for Hyung Sik character will be if he is a king and choose to wander around with his band of flower boy warriors, who leads the country then?

Maybe he also has a doppelganger like the upcoming Ruler master of the mask :D who will be a fake king..

Looking forward to this!! Bring on the flower knights and the beautiful Go Ara!! ^^

Anyyeong, I'm sorry for asking. where do I can get all the hwarang pictures, in HD quality ? thank you.