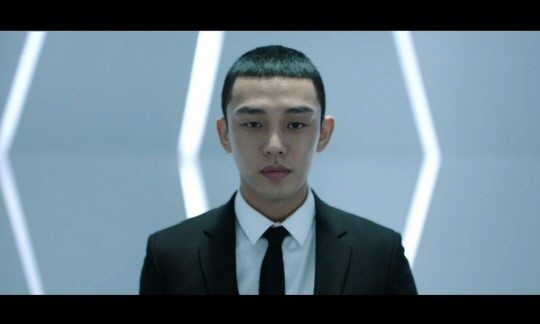 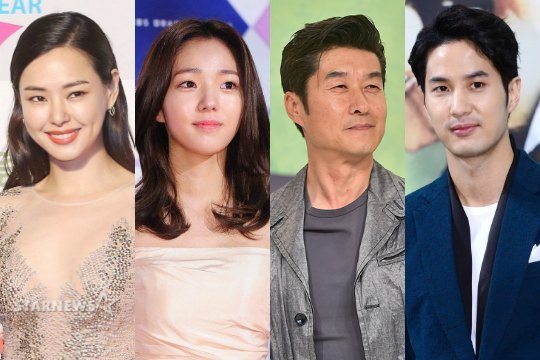 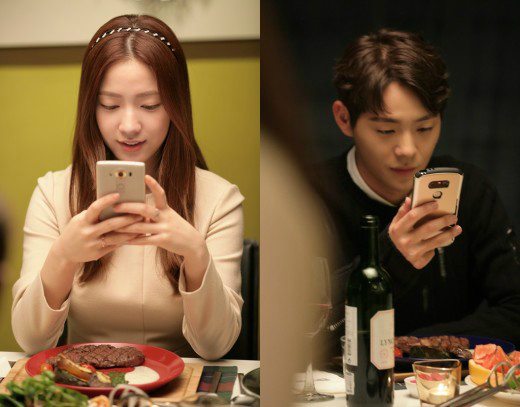 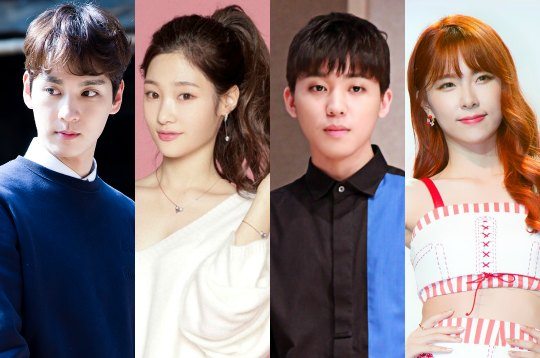 Someone gives me Fragile link please. Wonder what YAI is up to, I thought he was enlisting when he cut his hair.
Jung Il Woo should have been exempt from MS. I remember cerebral aneurysm from Beautiful Mind, and it's a serious illness. All the best for JIW, wish he comes back healthy.

From what I read he could have been exempt, but he insisted in serving.

I thought he was gonna serve anytime soon but he shaved his head for this short film. Found it in youtube https://www.youtube.com/watch?v=-op8WHVc8ZA

Why so many webdramas nowadays, can it be just usual drama? Sometimes I can't completely enjoy webdrama due to its length, it feels rether unfinished, somehow.

Wait, I thought Kim Ji Suk wasn't going to play the King. But I'm still looking forward to watch Rebel Hong Gil Dong. It will be my first sageuk in 2017 ♡ Hope it will be a good drama :)

I watched it here http://hdfree.se/the-sound-of-heart
It's such a cute little show that's full of charms. I wish there were more episodes subbed

Yoo Ah In, mmm....rebellious, delicious ^^ Even with that kind of haircut, he looks good. (Dunno how SHK could keep her cool between YAI and SJK..but well, she is the goddess anyway ^^)

Glad Sound of My Heart get good reception.

Hong Gil Dong seems to hv good and quiet solid casts. Hopefully Yoon Kyun Sang can give the intensity as well as comical side as well. He did good in Pinocchio and SFD. Moosa Moo-hyul, hwaiting!

Why is Yoo Ah In not enlisting yet? He was born in 1986, and I have not read anything about his plan of enlistment.

I read somewhere that he was waiting from Ministry of Defence call for health examination this month.

As a lover of Bleak Night and YAI.... must find this!

I just watched SOund of the Heart first episode, it was SOOOOOO Funny and hits all the right buttons in terms of acting, pacing, directing, that I am not surprised that it is a huge success.
I am happy for Kwang Soo, Entourage must have been quite the setback but the success of this not-a-bit-pretentious webdrama will hopefully redeem it all :)

where are you guys watching the web dramas and Lotte videos?

It's subbed on Youtube, just look for the LOTTE DUTY FREE channel!

I do not know where to find them subbed yet, but if u want to watch them raw, you can find them here :marutv.com/drama/

TV naver cast does not allow me to watch them on their website so voilà!

You can watch the engsubbed version on Vlive or Lotte Duty Free Youtube channel.

Could someone provide the YouTube link for Fragile please. Am not able to locate it online. I Liked bleak night a lot n want to see this one. :)