SBS’s My Sassy Girl lands on the spring schedule 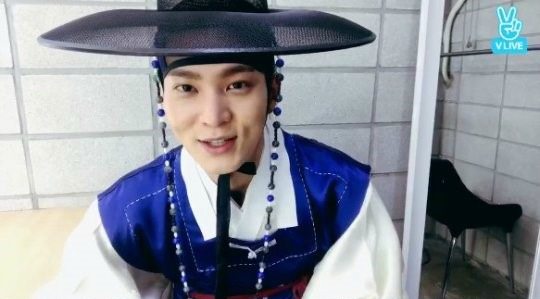 SBS’s upcoming youth sageuk romance My Sassy Girl has obtained a timeslot and is scheduled to premiere in May 2017, airing on Mondays and Tuesdays.

The drama remake of the much-beloved 2001 romantic comedy movie of the same name moves the storyline to the Joseon dynasty and centers around a prickly albeit extremely intelligent scholar named Gyun-woo, played by Joo-won (Yong-pal), and an eccentric tomboy princess named Hye-myung, played by Oh Yeon-seo (Come Back, Ajusshi). New writer Yoon Hyo-je and PD Oh Jin-seok (Yong-pal) are helming this pre-produced project, which is now in the middle of production.

Recently, Joo-won took to Naver’s V App to greet fans from the set of My Sassy Girl’s poster shoot. He delivered smiles and finger-hearts while dressed in traditional Korean garb, giving fans a glimpse of his character Gyun-woo in motion.

I still haven’t forgotten the casting hullaballoo in which an up-and-coming actress beat out thousands to win the leading lady role and ended up being bumped for more experienced actress Oh Yeon-seo. It was a puzzling move, but perhaps the ends will somehow justify the means, and My Sassy Girl will turn out to be well-made remake despite the early controversy. 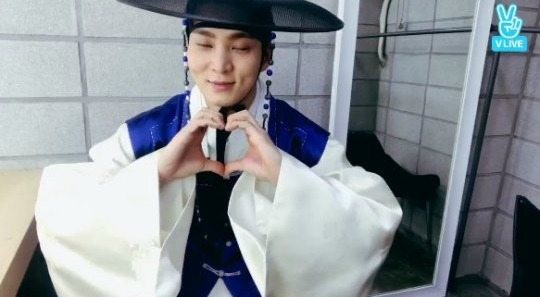 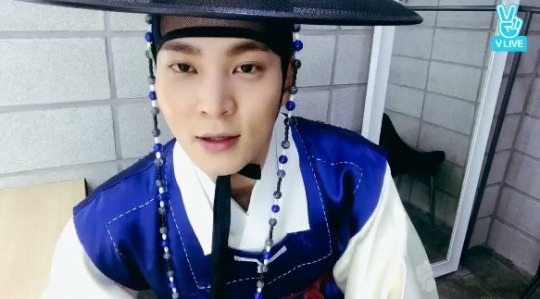 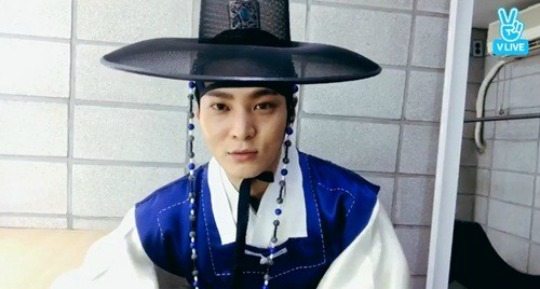 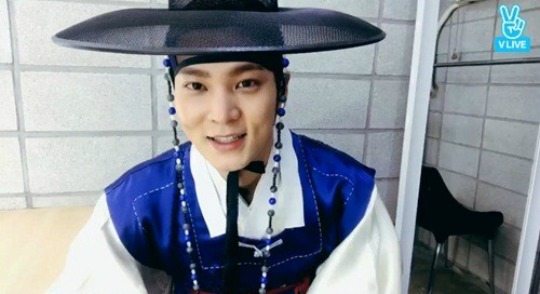 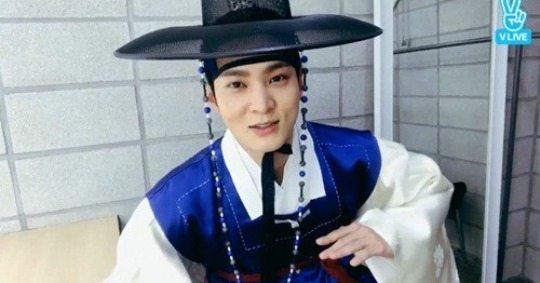 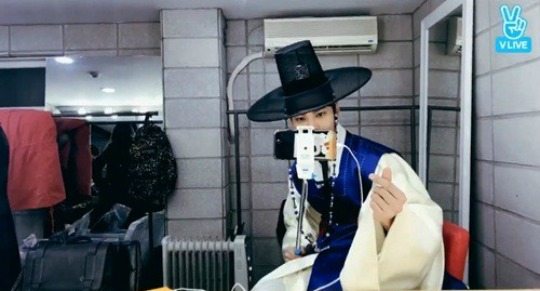 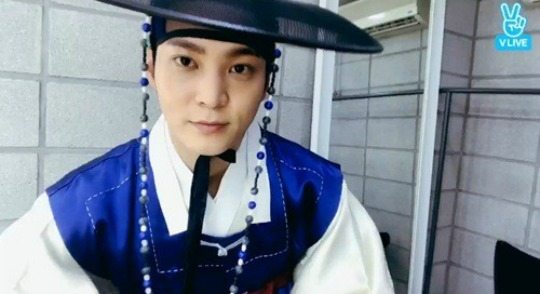 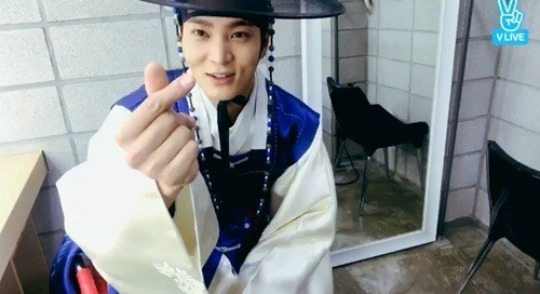 Not gonna watch this...I feel too sorry toward the actress who was originally promised the role.

Somehow I feel the same

Yep, totally agree with you. Everything about the backstage drama was a mess, and I didn't like it.

But, I really love Joo-won.

wont be watching too, I feel bad for the original actress :(

I totally forgot about that. I'm actually stunned Oh Yeon So signed up for it.

Same feelings, even Joo Won cannot make me forget the whole debacle that was the casting process.

I'm up in the air. I am annoyed and disgusted the production did that, but I also love Joo Won and Oh Yeon-seo. The behind the scenes fiasco is not their fault so I am at an impasse. I both want and don't want this show to do well.

Just a curious fact: the same kind of drama happened behing the casting of the new Hong-seol in the "Cheese in the trap" movie.

They were going to have an open audition, and even considered a Korean-Chinese production. But then, without notice, Oh Yeon-Seo was ALSO casted to replace the contenders.

Knowing this, I hope she isn't too much flack over it.
I do now look forward to her version of Hong Seol and I wonder what variation will Park Hae Jin do with YooJung.

I'll probably check this out but I feel this is just any other typical rom-com sageuk but I can't judge by the description just yet....

I think people are ok with her being Hong Seol, she has always been a favorite since 2012, and the "new" Hong Seol did not have a face so people are less aggressive toward OYS.

MSG...i don't know WHY she said yes, i hope it's because SBS will let her choose the drama she really wants to do next time.

It's good to see joo won again :)
I've been a huge fan of him since baker king Kim tak goo, he's really an amazing and hardworking actor. So despite all the backstage drama, I hope people will still give this drama a chance.

Yes i read the lineup after Romantic Dr Kim is Defendant than Whisper than Sassy Girl. Everyone is teasing that the husband wife duo's drama airs back to back.

What matters the most is the writing and it's being adapted by a new (but hopefully not inexperienced) scriptwriter. Hopefully it ends up being good from start to finish.

I really wanna watch this for Joowon since it's probably his last project before enlistment. I hope it goes well and the quality of the production will be good, maybe enough for viewers to overlook the whole audition drama.

I was put off by the open audition brouhaha... but will tune in for Joo Won. Dang, he looks downright cute in that gat. ;-)

SBS’s upcoming youth sageuk romance My Sassy Girl, the remake that no one asked for....
there you go XD

Will check this one out only to see whether all the behind the scenes drama and changing the lead actress worked for the benefit of the final product. And also for Joowon.

What with the running man hullabaaloo plus the all the backstage drama for this show... all these people getting screwed over at SBS leaves a bad taste in my mouth.

casting JW alone is not enough rating puller i guess, that's why they brought Oh Yeon-seo in, replacing that new girl of unknown skill. anyhow I predict this drama is gonna flop like the movie sequel so i won't bother watching.