Sohn Ye-jin considers remake of melo fantasy Be With You 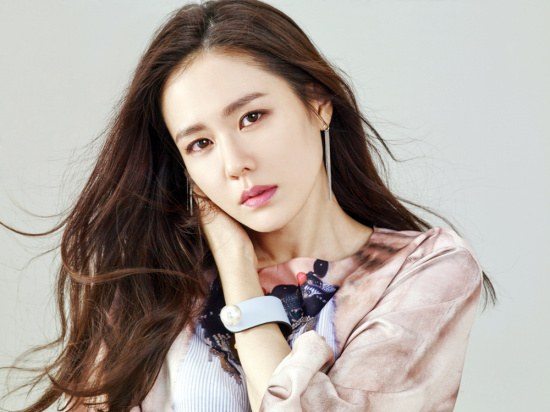 More than ten years ago, my absolute favorite Japanese actress Yuko Takeuchi became a household name when she won the hearts of thousands through the family melo film Be With You (Japanese title: Ima, Ai ni Yukimasu). Plans for a Korean remake have been announced, and the offer to play Takeuchi’s character has been given to actress Sohn Ye-jin (The Last Princess).

The movie Be With You was based on a fantasy novel by the same name, written by Takuji Ishikawa. It starts off with the death of a woman, who had a loving husband and a young son. Before she passes away, she makes a promise to her son that she will come back in the rainy season. And just as she promised, she appears one rainy day a year later. When the book first came out, it broke domestic records by selling more than 1 million copies, and remains a steady seller today.

For her performance in Be With You, Takeuchi won three different Best Actress awards, and was nominated for the prize at three other film award ceremonies. Similarly, actress Sohn Ye-jin has received her fair share of awards — winning Best Actress at both the Buil and Busan Film Awards this year for The Truth Beneath.

It seems like director Lee Jang-hoon, Movie Rock Productions, and Lotte Entertainment (the company investing in the Korean Be With You) are all hoping for Sohn Ye-jin’s experienced acting and proven star power to attract filmgoers to the movie. For now Sohn is considering the offer; however, nothing is confirmed.

The Be With You team plans to finish casting soon and start filming in the first half of next year. 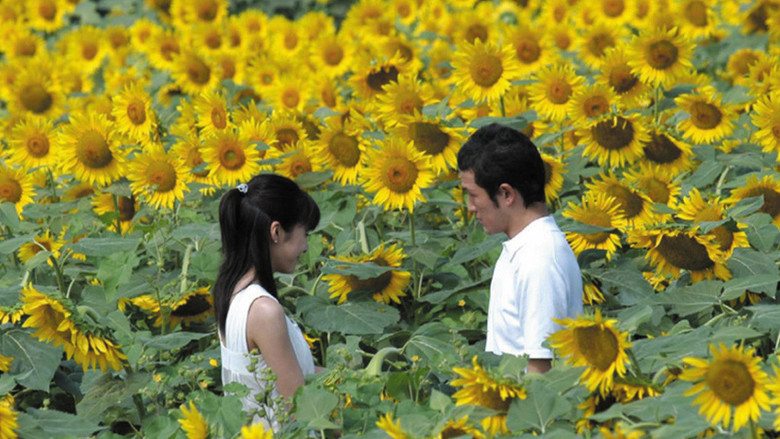 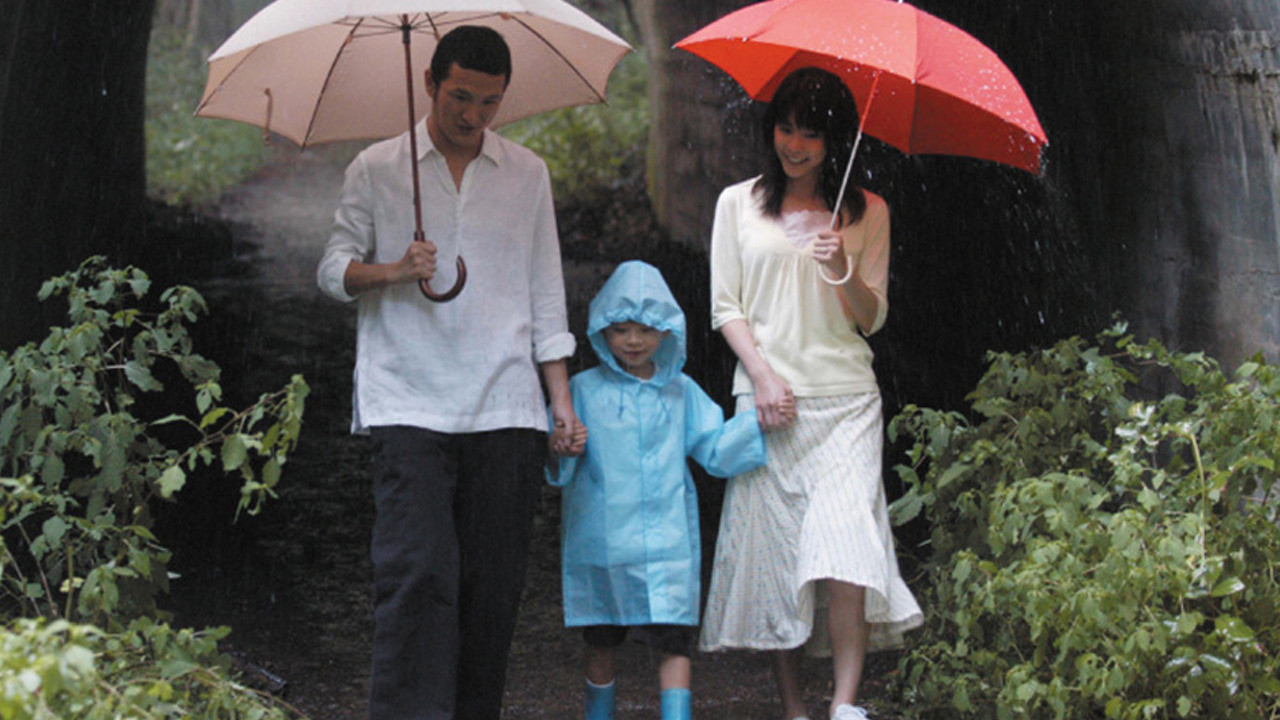 There isn't just a film, there's a Japanese drama too, made the year after the film.

I think there's another J drama remake too.

One of the first Japanese films (excluding the horror genre) that I've seen and loved back then.

It's really off topic, but seeing Shon YeJin picture above really remind me of Kim SoHyun. I think she really will look like that when she reach SYJ age on the picture.

This is what I noticed too...Esp during Who Are You: School 2015

I was watching the Classic and shocked over how much they look alike. Their acting style is kind of similar too imo.

The first movie I cried buckets over.

Me too. It was a really beautiful movie. The little kid was super cute too and the sunflower field was such a beautiful backdrop! I remember still sobbing after the credits rolled in. hahaha It was also that film that got me hooked on Japanese curry.

Also, I can definitely see Sohn Ye Jin in the role! The girl's personality in the film reminded me of Ye Jin's The Classic characters.

This was one of the best movies I've ever seen and I can totally see her in this role. She gives off the same vibes as the original actress.

No offense, but I wonder why korea keep doing remake recently.

That aside, Ima Ai ni Yukimasu is a beautiful movie with beautiful story. There is jdorama version too.

And if you like the writer, there's a movie adaptation from his other novel: Tada, Kimi wo Aishiteru (Heavenly Forest) which also has beautiful cinematography.

I don't like the remakes either. Korea has had plenty of successes with their own original material.

Omg. So the mv for "Hana" by Orange Range was actually the official song of this movie? I always thought it was a beautiful yet sad mv. Never thought it was a movie. (Beautiful song by the way!)

I hope SYJ takes the role. She can deliver a powerful, heart-wrenching role.

Now, i have to watch the j-movie.

OMG my favourite movie ever! I hope they will cast someone good as the husband

Yuko Takeuchi have the same image so it fits. Whenever I Yuko Takeuchi, I think Pride. :)

Me too! She was wonderful in Pride!

The film was better then the dorama, well that's my opinion.
Of course it added to the sweetness to the movie that the leads got married in real life (now divorced though)
Shido Nakamura is also a kabuki actor and I've only seen him in unpleasant roles so this part is my favorite fro him.

I cried like baby when watching the end and the twist came, I also have read the novel.
Sohn Ye Jin does have that softness that Takeuchi Yuko has but not all Jproductions to K productions are that good.

When is son ye jin coming back to dramaland..... I miss her so much and I really wanna see her in a com rom with so ji sub soon.

Guh... I'm teary already just by reading this. It evoked the memory when I watched and shed thousand tears alone, in the middle of the night. TT_TT

Yes, SYJ would be perfect to portray this character.

Sohn Ye-jin <3. Don't care what role she plays, she is always great. One of the few talented and solid lead actresses of Chungmuro.

I don't remember watching this but I remember watching this. (LOL weird) I think I was too young at the time. The part where the mom comes back on a rainy day is jogging my memory. I probably didn't understand half of what's happening on screen and I'm glad because reading that synopsis I'll probably be sad for life.

what other films and tv shows of takeuchi yuko do you like?