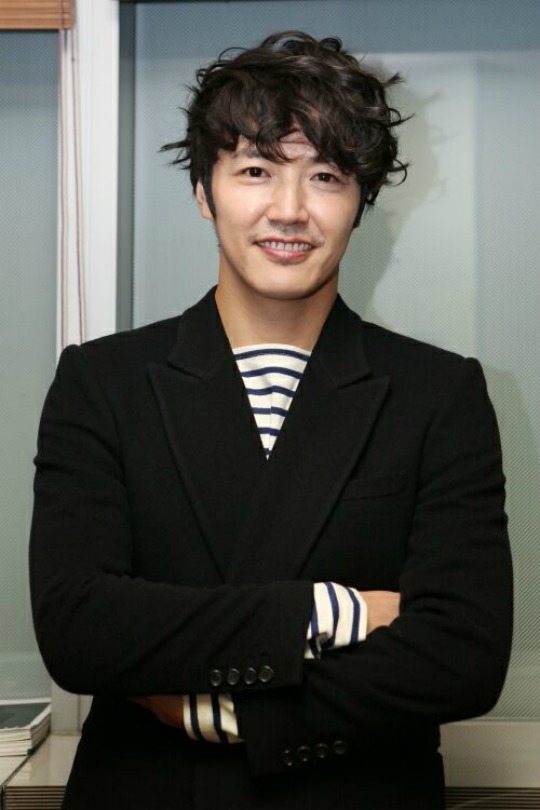 Perfect Wife is the story of a tough ajumma with honest instincts who confronts life with boldness. No castings have been confirmed as of yet, but should Go So-young confirm, she would take on the main titular role as Shim Jae-bok, a wife and mother of two kids who endures numerous hardships in her life. She gets swept up in an unforeseen event, and in the process, recovers her sense of femininity and finds new hope and love.

Yoon Sang-hyun is up for the role of Shim Jae-bok’s husband, Goo Jung-hee. He’s an immensely gentle and obedient family man and the sales head of a construction materials company by trade. But he’s also quite the gullible scaredy cat. Once or twice a year, he’ll have a burst of crazy and cause a ridiculous accident, which gets him a scolding from his wife. He wants to be a lover of all women so he’ll accept any woman who approaches him and won’t keep her from leaving him either. This behavior, however, always goes to crap. Surprise, surprise.

I liked Yoon Sang-hyun as the grumbly curmudgeon in Shopping King Louis and can picture him in this zany husband role which already sounds like a hoot.

Perfect Wife will air on Mondays and Tuesdays and is expected to premiere in February 2017 after Hwarang ends its run.

looks like he borrowed hair from Tim Burton for this photo.

Well, at least it's not that same bowl hair style with bangs that almost every male drama actor seems to have. Hey drama stylists, what's wrong with a guy showing a little forehead?! ;)

I was going to say he mugged Yoon Si Yoon for that style.

I've liked him since "secret garden." (And he was super in "I hear your voice.")

looks it would be fun!! I love him and having him in a worthy leading role would make me watch his drama for sure!! hope it turns out good!!

Is it me or does he look like Jang Hyuk in the picture??

He seems to really thrive when it comes to "out there" characters so I'd be looking forward to his brand of ridiculousness in this drama.

Hmm... I like him, but I also hope they get rid of his faux almost-mustach for this one. It was super distracting in SKL. That aside, I think he'd be a great pick!

This show sounds OK but after Shopping King Louis I think it's time for a musical drama. I mean an actual drama that features at least 1 musical number in every episode. This dude's voice is awesome and I want to hear him belting out copious amounts of showtunes.

We need to cast Eunji as his daughter and it can be a show about father-daughter drama producers and we'll just make up the rest depending on who's available and can sing that style.

I like this actor a lot and love that he seems to get lead roles but will also take a 2nd lead or co-starring role as well.

Sang Hyun is a talented actor and singer. Love his acting because he puts his heart and soul into the dramas..