This classic drama tells a story that spans from the 1970s through the 1980s and follows three friends — a gangster, a prosecutor, and the daughter of a casino empire. Their lives are forever impacted by the social and political events that unfold during those times, particularly the Gwangju Uprising.

This classic drama tells a story that spans from the 1970s through the 1980s and follows three friends — a gangster, a prosecutor, and the daughter of a casino empire. Their lives are forever impacted by the social and political events that unfold during those times, particularly the Gwangju Uprising. 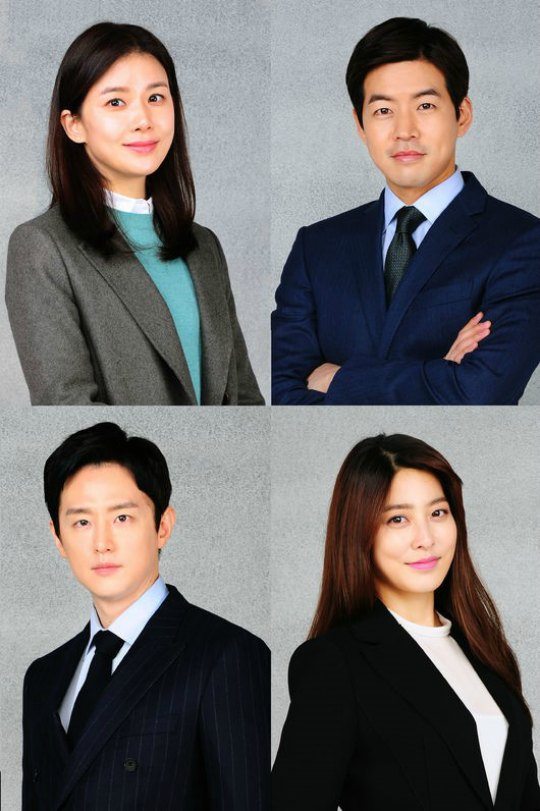 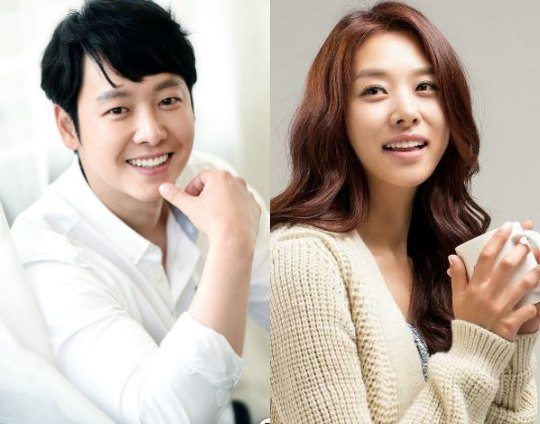 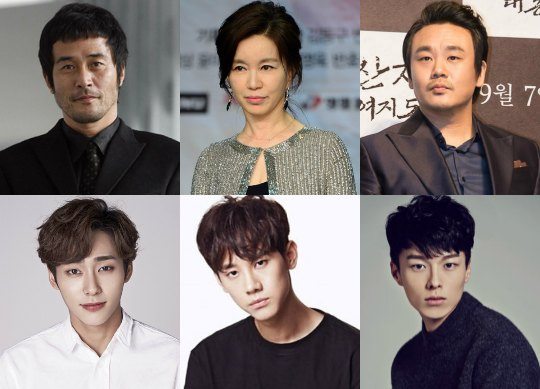 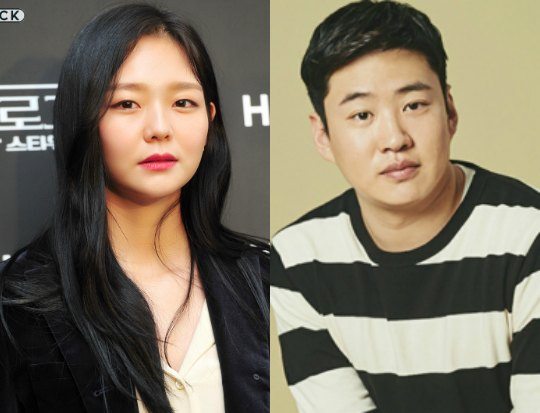 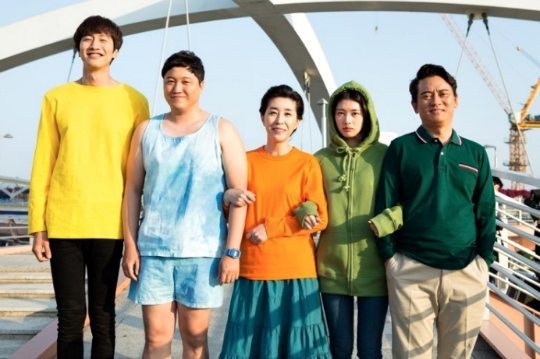 Sound of the Heart

Sound of the Heart is too funny sometimes. There are times you can easily see the humour is manufactured to make audience laugh. Which i call cheap attempt to create comedy.

Overall, we need many more sitcoms than daily soap operas

Can you call something an adaptation when it so far removed from the original source material? As a fan of the Japanese manga I don't see anything resembling the manga in how they casted for the drama. At most, it should be "loosely based on..." I hope they at least keep the mushroom hair but looking at the actress who is playing her I suspect not.

i dont think kdrama will do that. for me kdrama always kinda neat and polished. like, very stylish?? like uniform one tone clothes in missing 9.. hehehe..
best adaptation hand down, jdrama. jdrama manga adaptation, usually follow the manga, style and all.. thats why sometimes, new jdrama viewers think jdrama is weird. but for me thats the main attraction of j
drama..

This. Im seeing the bandmate lineup and their character description is not complete at all. There should be four of them (exclude Lee Hyun Woo's character) and one of them particularly the other guitarist is suppose to be the rival of Hyun Woo. It was less and less of The Liar and His Lover, i was a fan of the manga and the movie adaptation i love the angst and how the female lead have to stay strong in the middle of so called 'adults'' while keeping her innocence and naivety throughout the harsh reality she faced.

You mean long hair Joy? She chopped her hair off for a few weeks already prior to the filming despite Red Velvet comeback. (to some of the group fan dismay)

She has been sporting the mushroom hair around similar to the manga.

In another note, i never saw Lee Hyun Woo played a broody character yet. I tend to not watch his drama because he picks bad project. The only one i watch is him playing a 'boyish' character so im pretty keen on checking this out to see how it fairs out.

Im so watching Whisper because it is Lee Bo Young comeback drama. She has been greatly miss.

Plus, it is the japanese drama 'Mother' remake right? (unsure). The writer also wrote some pretty good drama like Empire of Gold and LSY!!!

Good to see Choi Min-soo back in a drama.

Omo, LSY and PBY back together again another drama. I did not like their story much in their last drama together ' Seo young My daughter'

Will be excited to see this.

park se young acts just so so. she's not improved much since love rain until beautiful mind i guess, especially in geum sa wol. but it's ok as long as she's not given any crucial roles

Park Se Young act is improved especially in My daughter geum sawol. She dared to try a variety role and even the villain role

Enjoy Glorious Day cos of Park Se young's chemistry with lee sang woo. She is daring to try villain roles in beautiful mind and MDGSW- acting so good she got hated. Watching whisper cos I want to see what she will do with the spoiled character role.

Oooh such a good cast they got there for whisper

i think kim dong wook is in the same or even better level than hasukjin. maybe it's just my opinion but kim dong wook as 2nd lead just err..
anyway I can't wait for that drama

Seo Do-woo is back Oh how I wish there will be another drama like On The Way To The Airport...

Does anyone know where you can watch Sound of the Heart in the U.S.? Please and thank you!