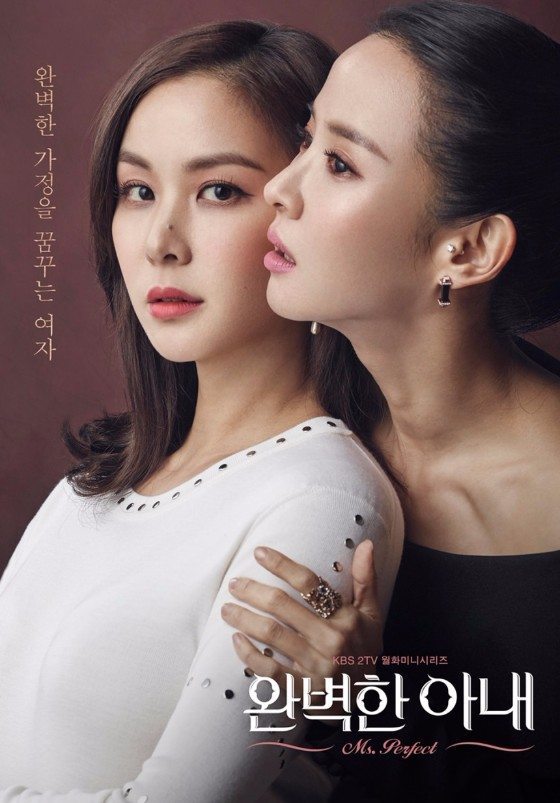 The mysterious new poster for upcoming drama Perfect Wife evokes curiosity with the caption: “A Woman Who Dreams of the Perfect Household.” But who’s the woman—Go So-young (Blue Fish) or Jo Yeo-jung (Babysitter)? Even though they aren’t looking at each other, the body language of both impeccably coiffed women hints at the potential of a strong chemistry.

This ajumma mystery-comedy drama is centered around an ordinary housewife, played by Go So-young, whose name Shim Jae-bok means luck. However, her life has not been filled with the blessing that her parents were probably thinking of when they gave her that name. Her pushover husband, played by Yoon Sang-hyun (Shopping King Louis), can never stand up to his boss at work. This leads to a difficult financial situation where she must also earn money to support the family while still performing all the duties of the household.

In the latest trailer, we see a glimpse of her hectic daily life and fierce ajumma personality as she goes from being fired to suspecting her husband of cheating. After twelve years of working a menial job, she gets the axe, and perhaps it’s indirectly related to Sung Joon’s (Madame Antoine) character, a pretentious lawyer with ambitious dreams of marrying a rich wife, because she accuses him of predicting her dilemma in the trailer. But later she seems more concerned about the appearance of a suspicious woman (Jo Yeo-jung) in her life—well to be more specific, her husband’s life.

According to the drama synopsis, Go So-young and Jo Yeo-jung initially meet because Jo becomes Go’s landlady. She’s the type of wealthy woman who’s beautiful as well as kind. As a considerate gesture, she even refurnishes the entire apartment that Go and her family start living in. But as more strange occurrences between the two ladies happen, their lives becomes intertwined in a mysterious way. 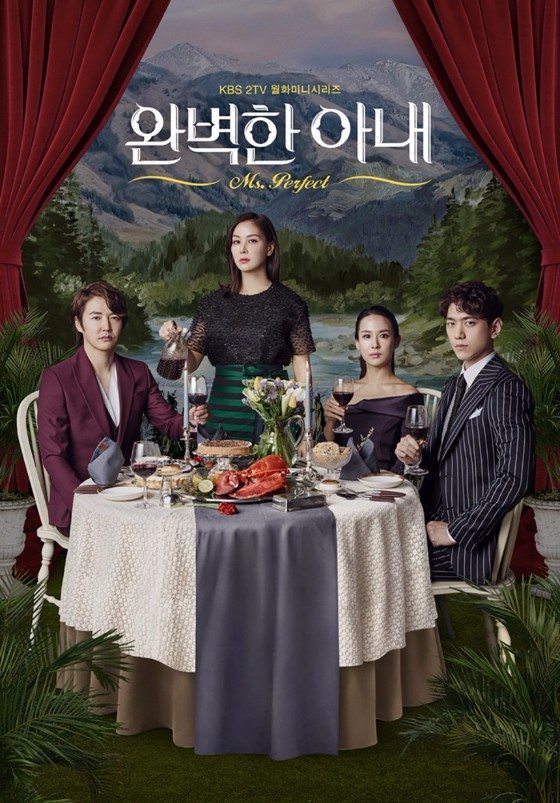 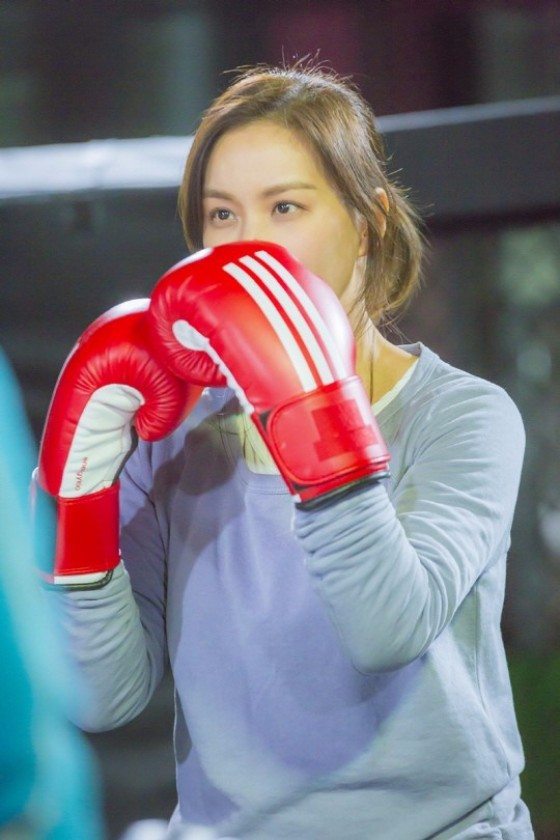 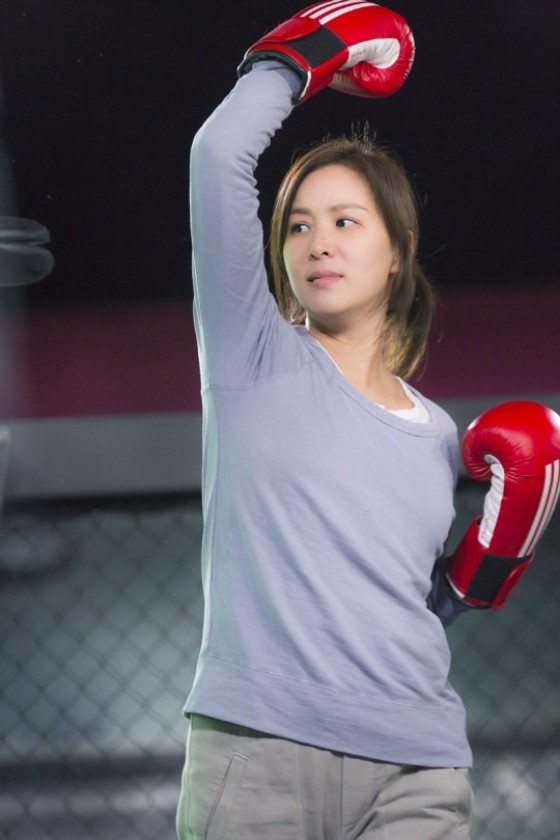 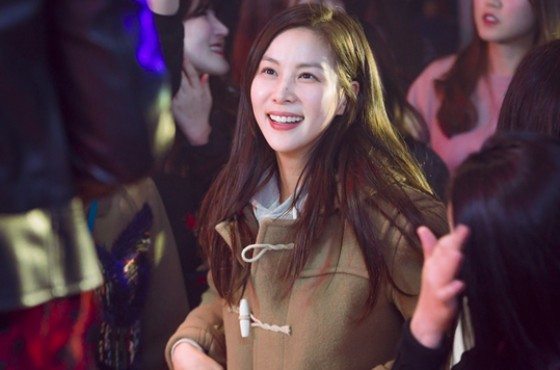 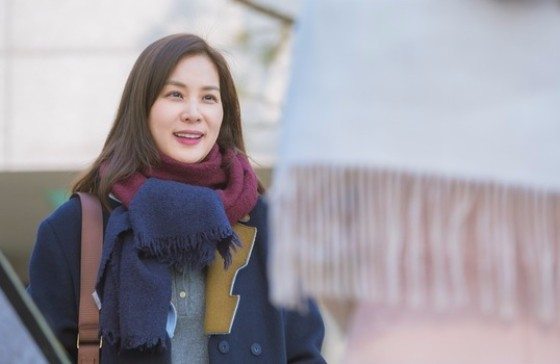 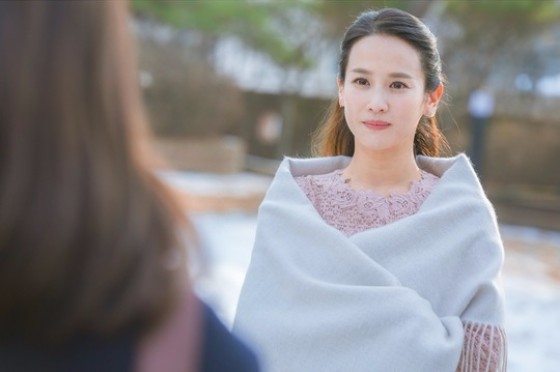 Im not excited for the drama but the picture looks so good. Both of them are so beautiful.

I see this after coming from watching The Handmaiden, hmmmmn.

Not really interested but I'm ready to be surprised, after all, I thought the same initially about Marriage Contract and it was so lovely.

The poster is giving me Night Light vibes.

If this drama gives us a sismance like Lee Yo Won - Uee in Night Light, it will be interesting.

I always thought Ko So Young and Jo Yeo Jung looked alike...it's cool that they're doing something together.

OK I actually dont think this drama will be able to become hit in rating especially with Defendant and Rebel. But the ladies are pretty, and l always love female centric drama. So probably will be watching this.

The media usually tends to downplay female relationships. Hoping for some serious chemistry between the female leads in this one.

I just hit upon a way to tell them apart (when Go So-young's mole isn't visible) – their eyebrows.

Am the only one who think Go So Young look alike Kim Ha Neul?

She kind of does in the last picture where she is supposedly facing Jo Yeo-jeong.

Is the poster with our two leading ladies giving Gothic vibes? It says "The woman who dreams of a perfect household." I'm guessing that the phrase can actually refer to "women" too since in Korean, we don't really use the mark for nouns in plural. We do use "~deul" (~들)but it is employed rather rarely because it sounds unnatural. And the last work Jo Yeo-jeong did was a thriller so maybe she is a benefactor who is a bit TOO nice?
But I do hope that their apparent friendship doesn't result to bitchfighting over Sung Joon's character

Maybe they'll fight about who gets to fix his hair and be the heroine to save the day.

I like the posters, but the rest doesn't really sound all that exciting.