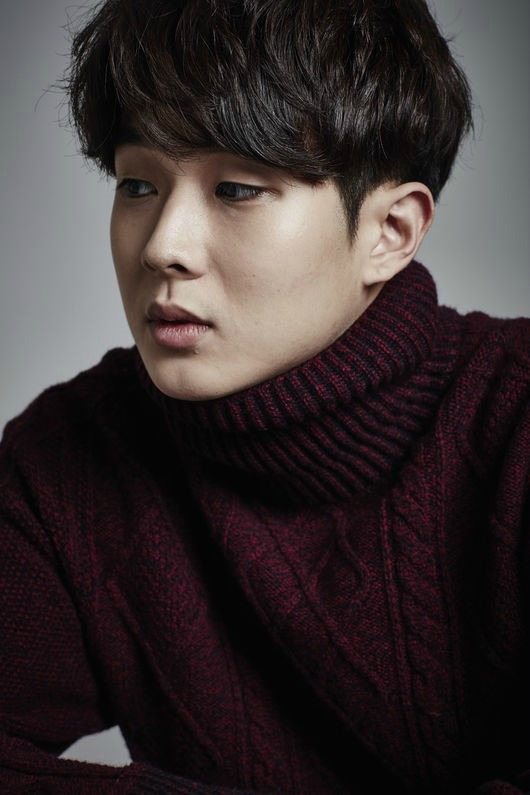 It’s only a guest appearance, but I’ll still welcome seeing Choi Woo-shik (Ho-gu’s Love) dropping by a drama in a show of support for the best buddy who’s starring in it. The show is KBS’s upcoming Third-Rate My Way, a drama that captures the growth of young adults making their way in a world where they feel like they’re the supporting characters of their own lives. The friend is Park Seo-joon (Hwarang), and the two actors have been close friends for years, having both been in 2012’s KBS drama Family (aka Shut Up Family).

Third-Rate My Way promises to take a realistic look at young people with flagging credentials and a lack of qualifications who find the the deck stacked against them, and tells a hopeful story of their growth and maturation. Kim Ji-won (Descended From the Sun) plays the leading lady, with Ahn Jae-hong (Answer Me 1988) and Song Ha-yoon (My Daughter Geum Sa-wol) in supporting roles.

Choi Woo-shik will make his guest appearance early in the drama, playing a doctor named Moo-bin who falls for Kim Ji-won. Moo-bin is your typical book-smart but inexperienced type of guy, having always excelled at his studies while being completely awkward in love and dating. He expresses his feelings “clumsily, but in his own cute way,” which is entirely believable since Choi Woo-shik is so great at being adorable in a slightly off-kilter way, whether it’s being impish (Rooftop Prince) or bratty (Fated to Love You) or just plain sad (Ho-gu’s Love).

Third-Rate My Way will be a Monday-Tuesday drama following Perfect Wife in May. 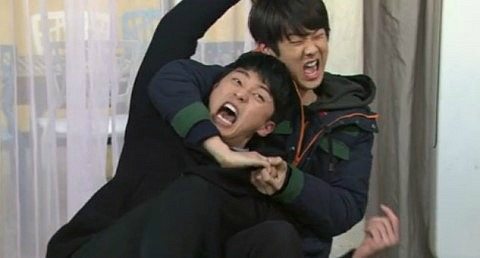 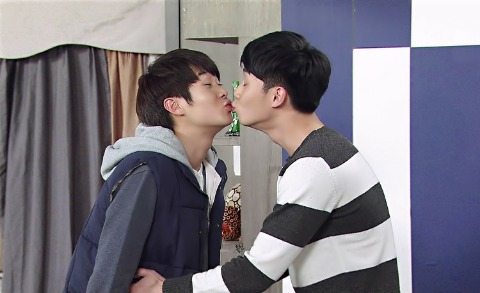 the last picture reminds me of KMHM

YooNa says "Oppppaaa". I am not ashamed to say I have used the "If you are handsome, you are my oppa" line in my head.

I just want to see Choi Woo-shik as the male lead ASAP. I liked him so much in Ho-gu’s Love.

He's so underrated, I've been loving him since Rooftop Prince

I think he is doing well. He is normally making films, rather than dramas. He is respected as an actor. So, he is doing fine as far as I know.

I would like him to be in dramas, but it needs to be a challenging role like Hogu. It cannot just be any romantic leads people will forget.

when will that drama with him and jung yonghwa come out? I've been waiting!

Now why does that sound like the major ingredients (minus possible terminal illness diagnosis) of Radiant Office? Three underachievers in the workplace? Even a cute doctor?

Seriously, I don't care - other than that it's sadly just a cameo for him!

oooo,that's soo nice,loved this wacky duo in Family,like dumb and dummer combo!!!Hope we'll see him in a drama with a good role soon as well...Anticipating this story so much...

That sounds good... Been expecting him to be in a drama! Please which drama is the last picture from?