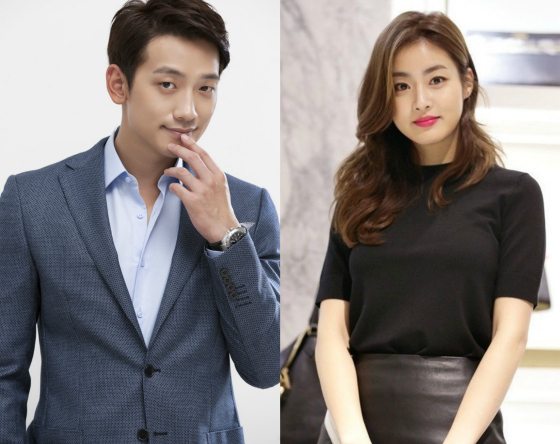 For his first project after marriage, Hallyu singer-actor Rain (Come Back, Ajusshi) has chosen Uhm Bok-dong, a film set during the Japanese occupation era, about the titular character based on a real-life cyclist, who became a symbol of hope for the oppressed Korean people.

The movie will delve into how Uhm Bok-dong became such a beloved figure in Korea’s independence movement and it will also feature the freedom fighting group Euiyeoldan. Rain will play the people’s hero, cyclist Uhm Bok-dong, and Kang So-ra (Neighborhood Lawyer Jo Deul-ho) has confirmed her role as the female lead. She will be reuniting with her Sunny friends Min Hyo-rin (Persevere, Gu Hae-ra) and Park Jin-joo (1% of Anything), who have also signed on to be in the film.

At Director Kim Yoon-sung’s request, actor Lee Beom-soo has agreed to try his hand at helping produce the film, and may even make a small cameo in it. Other actors who have joined the cast to play integral (although as-of-yet unannounced) roles in the film include Go Chang-seok (Kill Me, Heal Me) and Lee Kyung-young (D-Day), and Lee Shi-un (W—Two Worlds).

While the subject matter of the movie may be serious and heavy, just looking at the cast so far, especially with the addition of comedic actor Lee Shi-un and the Sunny girls, makes me think that we might be in for an uplifting, hopeful film. So if everything goes well, we could be in for a movie in the vein of Forrest Gump, which would be amazing.

Filming for Uhm Bok-dong will begin starting this April. 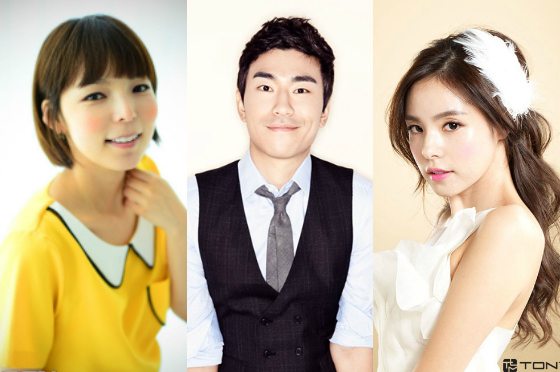 I really hope this movie will be a great success for Rain.
So excited to him back in a movie.
The story sounds interesting and different.
Hope for the best!

Hyun bin gonna be so proud of her lol

Hope this is a great movie especially seeing a little reunion of the Sunny girls cast!

All the best to Rain & Kang Sora!

My ears perked up when I read "reuniting with her Sunny friends Min Hyo-rin and Park Jin-joo." Ahhh, Sunny! My girlfriends and I loved that movie! That was #friendshipgoals. <3

I wonder it will turn out since the cast has never filmed that kind of film before. But hooray for our Sunny Girls !!

I hope this movie will be a success, especially for Bi Rain. His post army projects doesnt really shine, well to me at least and I hope Kang Sora will find success too! ?

Oh, weren't these two were supposed to be paired at least twice in other projects but never came through? If yes, it's here at last!

Oh yes they were paired up twice, but to no success
Once for warm and cozy he refused and she accepted
And then for come back mister he accepted and she refused ><
So now I'm sooo looking forward to this ? ^_^

I watched Sunny at a particularly vulnerable time in my life so it'll always hold a special place in my heart. The idea of even some of the cast finally reuniting in a film together is just
<3 <3333333333333333

I think it's been awhile since Kang Sora has done a film, and now it's quite exciting that she's reuniting with some of the Sunny cast. Hope this film does well~