Swing dancing in the spotlight in new Mystery Queen teaser 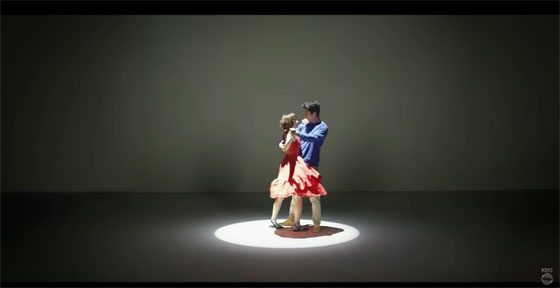 A weird but interesting new teaser for upcoming ajumma-sleuth drama Mystery Queen has been released. The story is about the partnership between an ajumma with amazing survival skills and a hard-boiled investigator as they track down suspects in an ongoing case.

The teaser features the two leads, Choi Kang-hee (Glamorous Temptation) and Kwon Sang-woo (Temptation), standing on a spotlit stage, and then suddenly breaking out into dance. It is reminiscent of this teaser, which also had a serious meeting of rivals abruptly erupting into a dance number. Perhaps it’s not so plot-relevant, but it definitely draws the eye, and adds an extra layer of quirkiness that I always enjoy.

In Mystery Queen’s teaser, audio clips about homicide cases and violent crimes blare in the background as each spotlight shows different parts of a police investigation, from the captured criminals to the reporters to the forensic team going about their duties. At the center highlighted in bright clothing, Kwon Sang-woo and Choi Kang-hee gaze into each other’s eyes, off in their own world of swing dancing. After a vigorous twirl, a copy appears that says: “The mystery drama you’ve been waiting for.”

Recently released stills show the tense relationship between Kwon Sang-woo and Lee Won-geun (Sassy Go Go), who plays a new officer at the station. Having just graduated police academy with top honors, he’s much younger and greener than Kwon’s experienced street cop character, but his rank is higher, leading to a hierarchical mess when it comes to giving due respect. Perhaps it’s this aspect or their differing opinions on Choi Kang-hee, the ajumma who somehow plants herself in the middle of the investigation, that leads to the strained dynamic between the two, but I’m hoping it’ll turn into a great bromance by the end.

Mystery Queen will start airing on Wednesday-Thursdays on KBS, beginning April 5 after the end of Chief Kim. 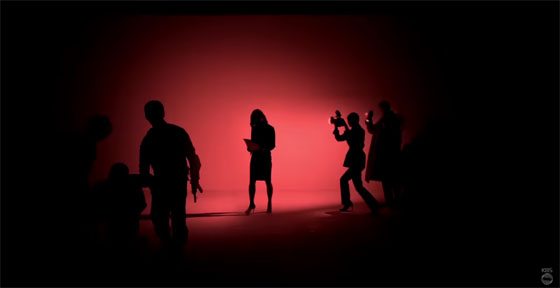 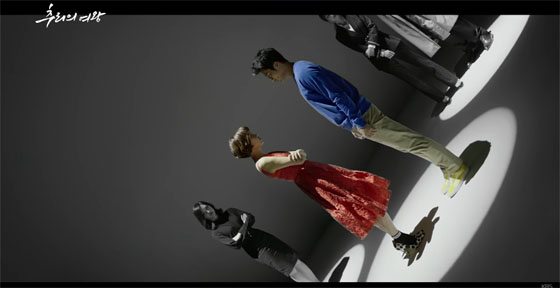 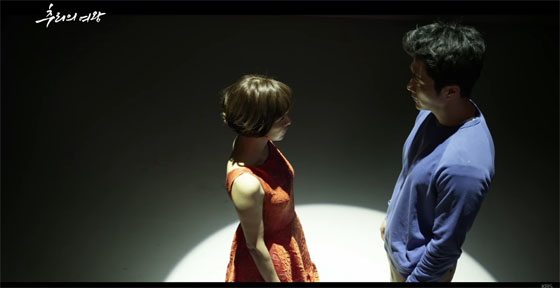 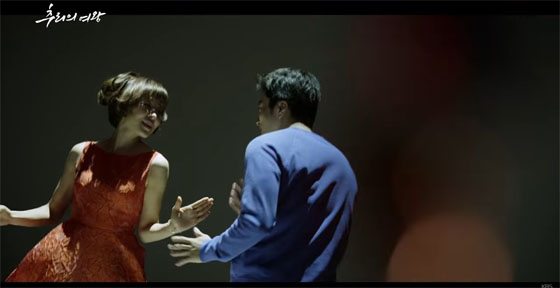 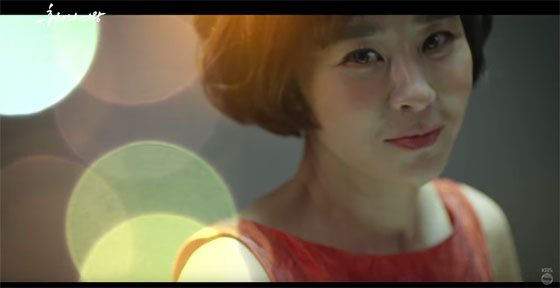 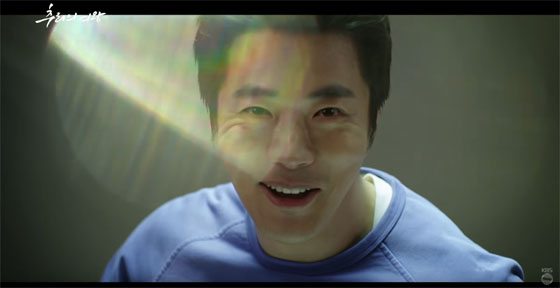 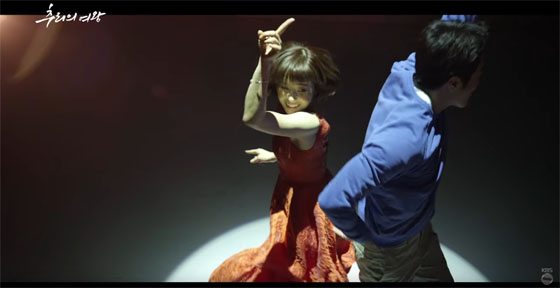 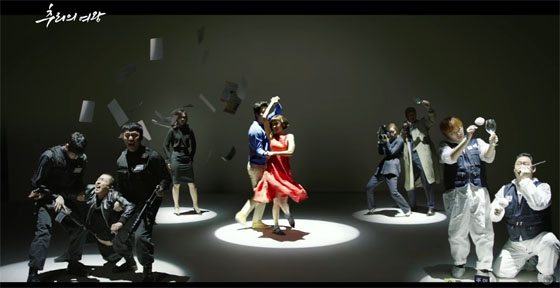 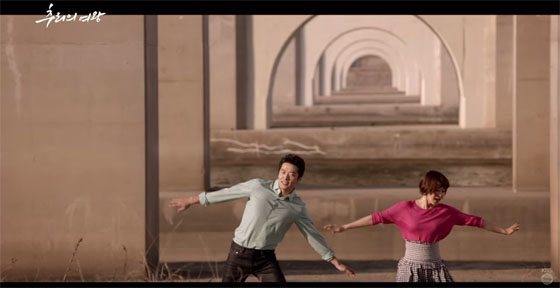 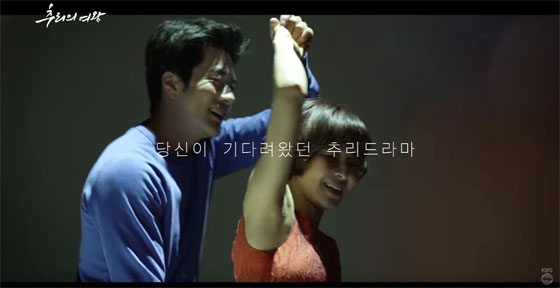 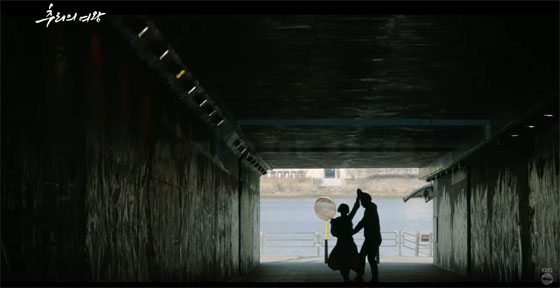 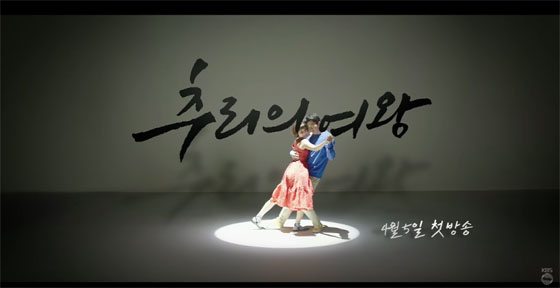 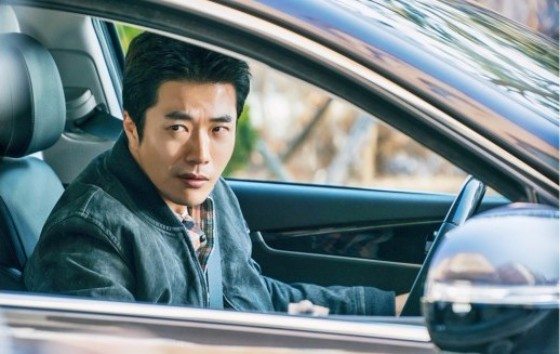 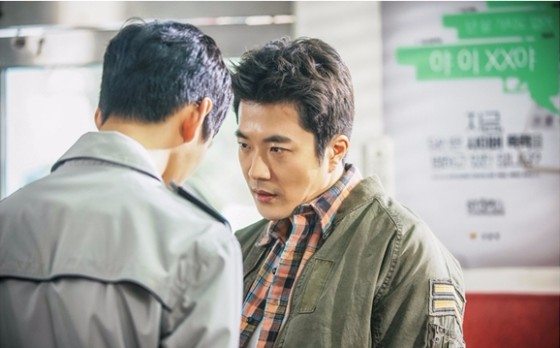 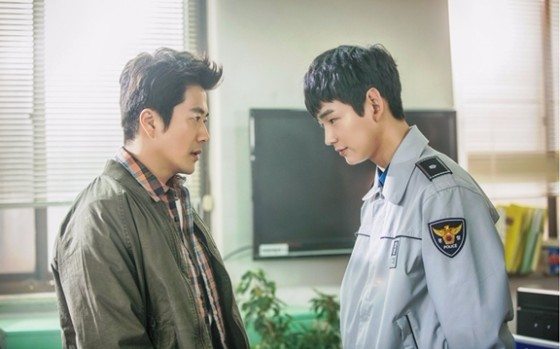 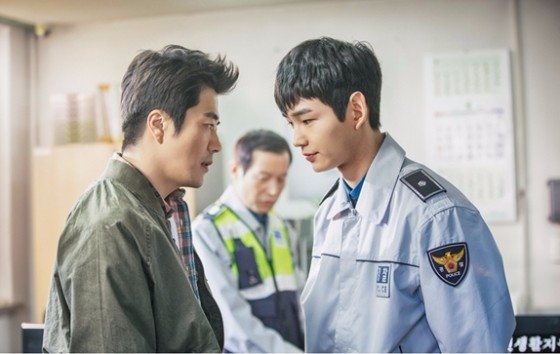 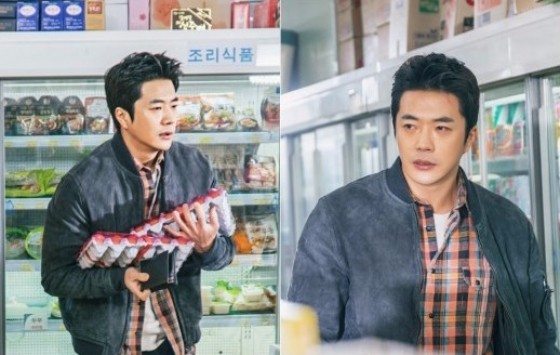 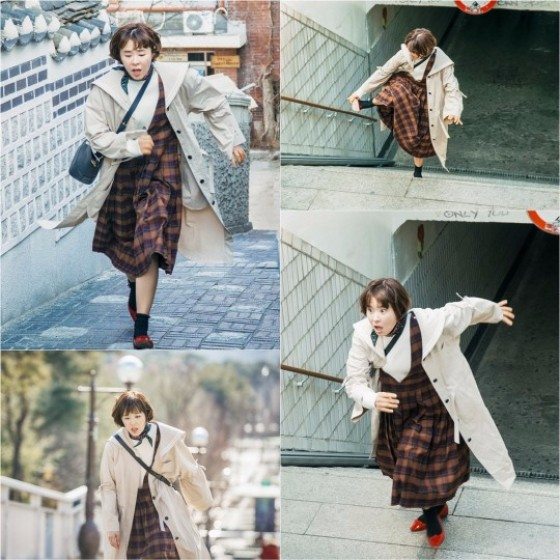 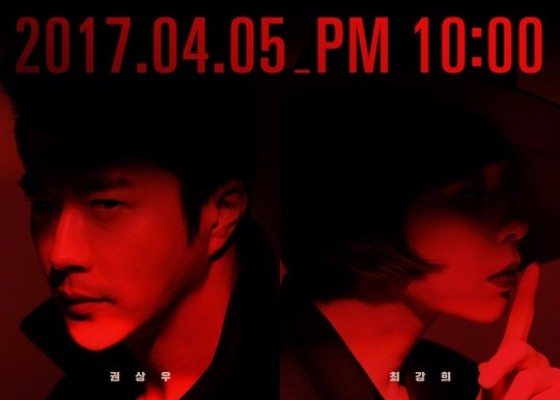 It has a much sexier feel than I ever anticipated. Actually kind of interested in watching!

This looks so good!!

I'm having dejavu from LA LA land. But this looks good yeah. As if they're immersed in their own world. I do wonder if there will be romance in it.

I really hope I like Choi Kang-hee's character in this - I loved her in Protect the Boss, but some of her other characters have been hard to stomach. She's hit or miss for me depending on how she portrays her roles.

The trailers sure look good though - clearly, they've put a lot of thought into them.

I don't mean to be negative, but that was just weird to me.

To be honest, I wasn't really interested in Mystery Queen when only reading about the plot and the castings. But when I see all these released posters and teasers, that's when things got really interesting for me!

This is why they should have named it Mysterious Temptation. This and because it kind of completed the circle of Temptations for the lead actors, right?

me too!! I've been enjoying the tiny glimpses we've gotten about this drama so far!!

I think it would have been better if they used an actual swing song. :(

Right? "Swing sing swing' was playing in my head as I was looking at the pictures the I played the video hoping to hear swing music and we just got a weird song that didn't go with the dance.

I liked the song though. Real moody. Easier by Mansionair.

LOL ya shazamed the music to find it. Not sure if it goes with the teaser but a great song nontheless

There's a Japanese drama which is from the description, seemingly on similar lines: Sengyou Shufu Tantei ~Watashi wa Shadow (2011) but less sexy.

I quite enjoyed the Japanese one so I'm looking forward to this!

the teaser n poster is so diff from the norm.. sets it apart in a good way..

Hopefully it will not be Ms Perrfect weird

Love her shoes! And those wonderful legs. I want to see her running. She does that so well.

That was weird, but in a good way. I'm intrigued.

Lately the quirky vibe has been working for KBS, so I can see them going for a teaser such as this one.

I will certainly give this drama a chance and check it out. You never know just what might happen.