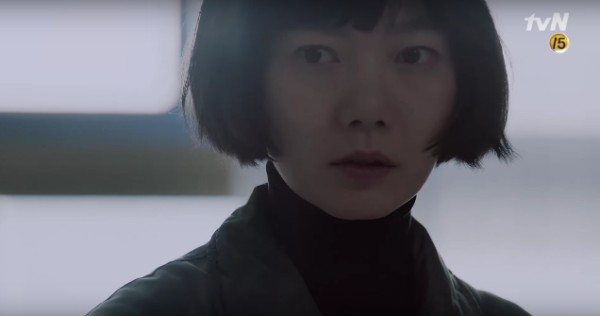 The first teaser for upcoming mystery-thriller drama Forest of Secrets is out, with two more months left to go until its first broadcast. Bae Doo-na (Tunnel, Sense8) and Jo Seung-woo (God’s Gift—14 Days) star as a righteous police investigator and a coldly logical prosecutor who pair up to solve a case about a strange string of murders. From the teaser, it looks like powerful hidden political forces may be involved.

Ominous music builds tension in the background, while a tape recorder with a cassette dated June 2017 plays Bae Doo-na’s voice: “I think it’s a warning not to pry anymore.” A man replies on the tape, “Those who give bribes, and those who take them—I’m going to catch them no matter what.” Then in two brief cuts, we see Jo Seung-woo, whose voiceover says, “The manipulated truth,” and Bae Doo-na, who thinks, “Everyone is a suspect with a motive.”

The cast for Forest of Secrets is being headed by some of the top actors in Hallyu, with anticipation high for Bae Doo-na, who has mostly transitioned into the film industry. Her last drama (Gloria) was seven years ago, while Jo Seung-woo has also been way from TV screens for two years. But I’m also looking forward to seeing Lee Jun-hyuk (Naked Fireman), Shin Hye-sun (Legend of the Blue Sea), and Yoon Se-ah (Eve’s Love), who are some underrated gems who are usually seen in weekend family or daily dramas.

Forest of Secrets will premiere on tvN this coming June. 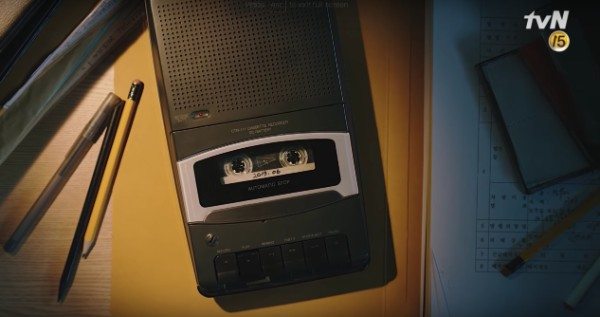 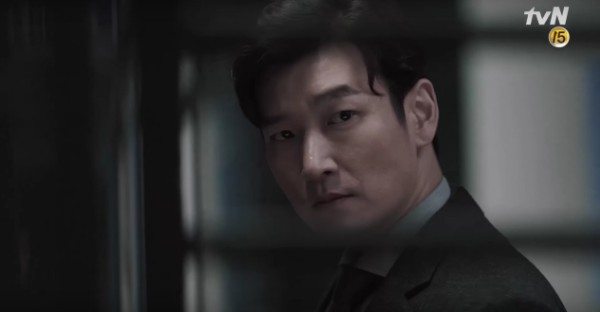 I can't wait!! Thank you tineybeanie :)

Ah man! So exciting!! I want edge-of-my-seat. I know both leads are capable of making me feel that.

I can't help but raise my expectations now, oh how I've missed Bae Doo-na on screen!

Ooooh, so will it be one big mystery or will it be procedurals with an overaching mystery that runs through the entire drama? Whichever way I can get it, I shall take it! The drama looks dark and intense and I'm getting Signal vibes so fingers crossed that this drama will blow us all out of the water.

Thank you for the article tineybeanie. I am so looking forward to this drama.
I am so hoping this drama will be subbed. There isn't even a Viki channel for it yet.
I hope folks reading it will send license request forms to both DramaFever and Viki.

God, the wait is excruciating!
It has the potential to be as good as Signal and i'm so excited over this simple chance, that my mind refuses to concentrate on any other drama until i get this gem on my screen.
I need the drama gods to put an end to my misere by fastforwarding time...

I really don't like Sense8, so I'm glad she is back to dramaland!

Do they still use tape recorders in Korea?

I am happy to see more Bae Doo-Na. I loved her in sense8. Can't wait for this show

The post is more dramatic and intriguing than trailer itself. I'm interested in this short-hair pixie cut Bae Doo-na.

this seems to be the year of cassette tapes and tape recorders what with 13 Reasons Why and now Forest of Secrets...but I am excited!