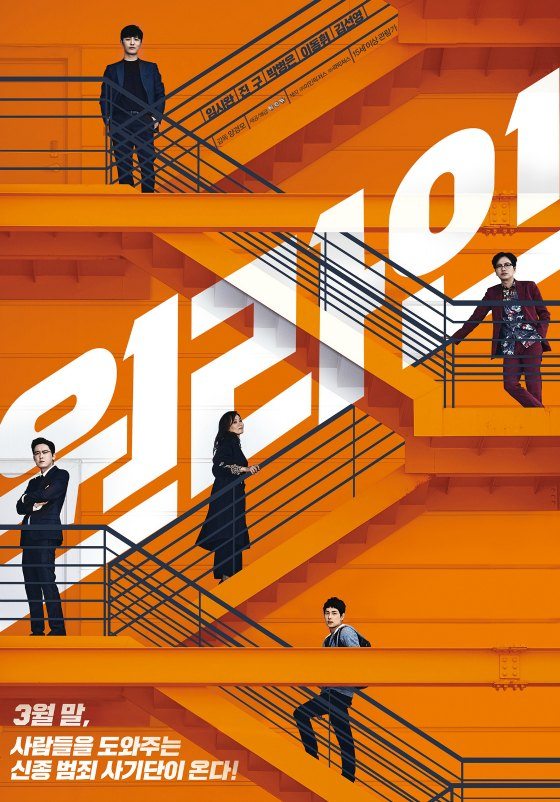 One Line is a new crime-comedy action movie about the last swindle of a group of con artists who are experts at cheating the corporate banking system. Using the context of the beginning of Korea’s first work-loan system which was first implemented in 2005, the film portrays identity forgery in a different light, as our swindlers defraud the banks on behalf of the working class who weren’t able to access the loans given to more privileged clients.

Im Shi-wan (Misaeng) stars as an ordinary poor college student who uses his street smarts to deceive his way around everything. One day, he meets and is recruited by a professional bank con artist who is a legendary veteran in white collar crime circles, played by Jin Gu (Night Light). He’s described as a real gentleman with smooth manners, and under his tutelage, Im Si-wan becomes a rising star in the swindling world.

The caper-heist style trailer shows us a glimpse of One Line, the name of the movie and the name of the “loan consulting services” paper company that Im Si-wan and Jin Gu create as a cover for their business. The teaser’s copy asks: “Do you need money from the bank?” while Jin Gu’s voiceover explains that banks don’t fail because their policy is to lend only to those who can pay it back. He tells Im Shi-wan that his job is to help people get loans from the bank. Key word: “help.” Advising them on how to fake their name, age, and job, they “help” people who would normally be unable to obtain loans to get the amount of money they need from the bank, of course in exchange for a fee. Im Shi-wan’s role in this criminal enterprise is to create a script for their clients, the perfect lies to deceive the banks into giving them loans.

As the trailer rolls on, other members of their special organization are shown displaying their talents or quirks. Kim Sun-young (Father, I’ll Take Care of You) plays the queen of personal info, taking care of creating credible background histories for their clients. Meanwhile, Lee Dong-hwi (Radiant Office) is an elite university grad who is an expert in e-forgery, and he shows off his photoshopping skills in the trailer. Finally, we have Park Byung-eun (Woman With a Suitcase), playing a man with limitless ambition who’ll do anything in front of money. He says, “Money is dirty, but people like dirty things.” The last cut shows Im Shi-wan resolving to make this his last swindle before leaving the industry.

One Line premiered on March 29 in Korean theaters. 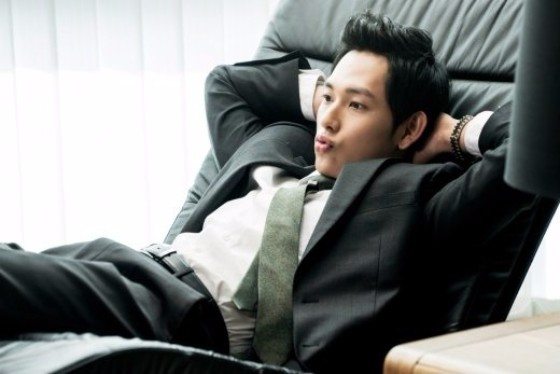 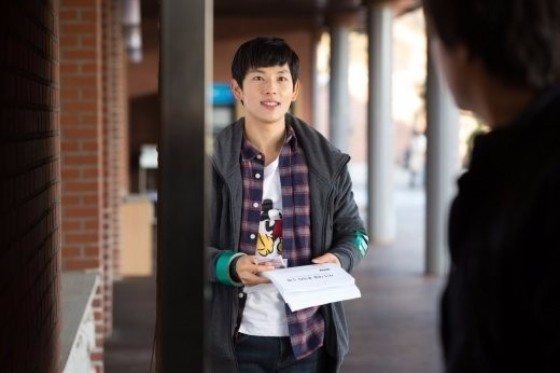 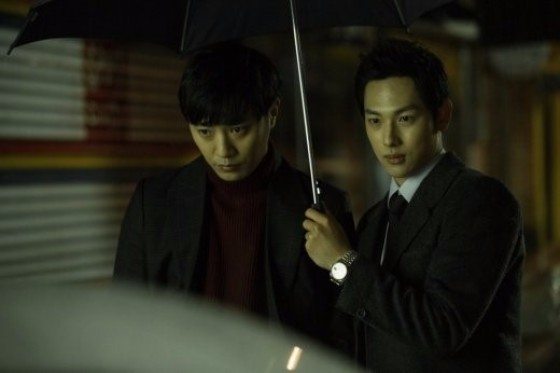 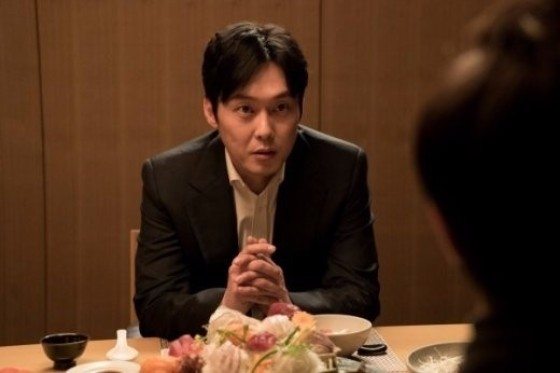 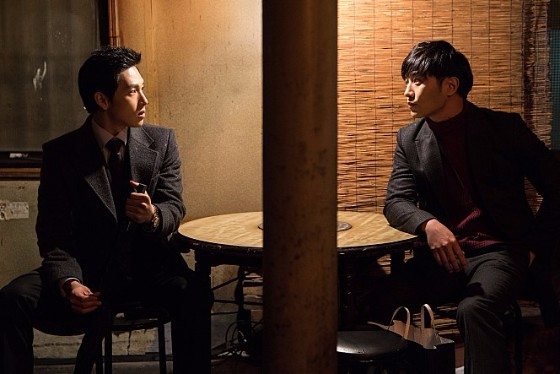 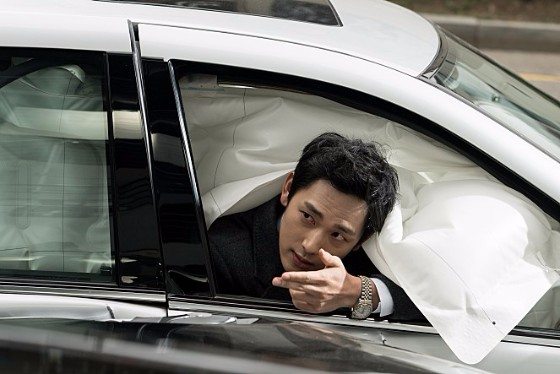 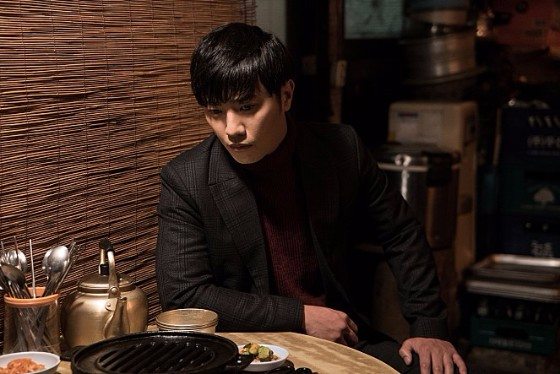 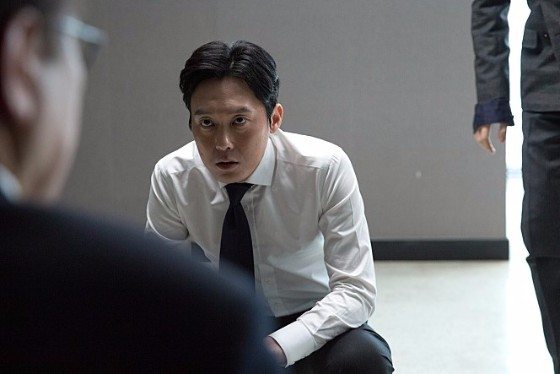 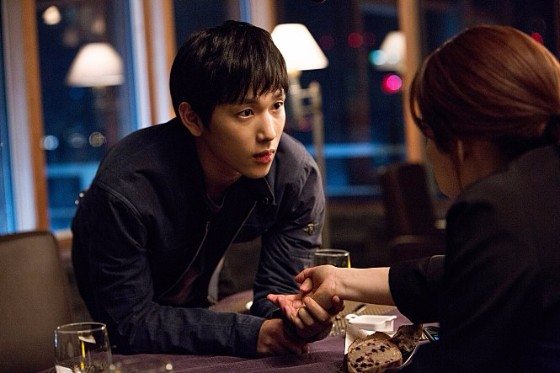 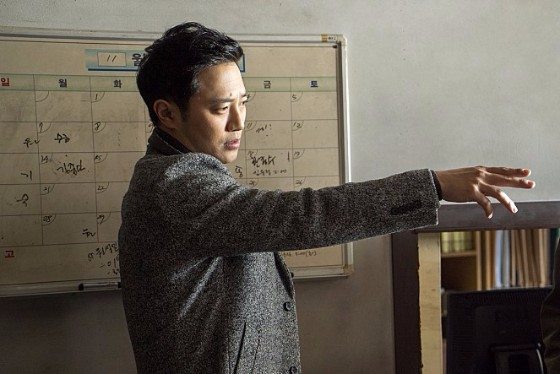 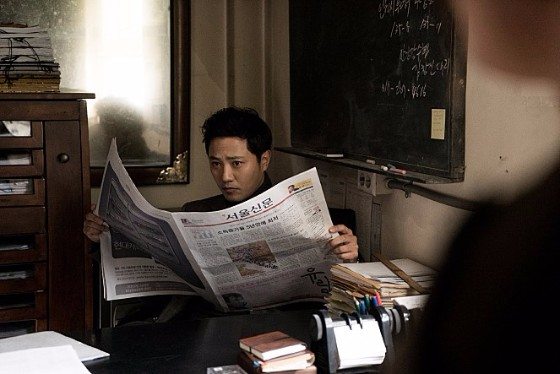 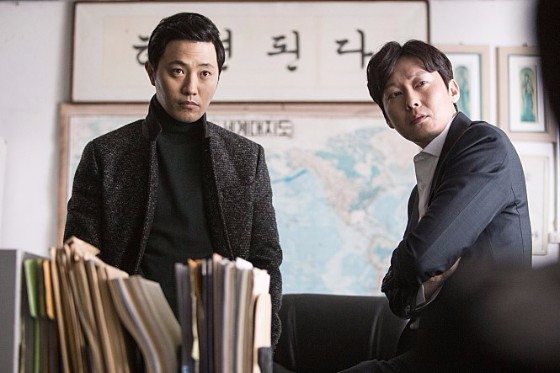 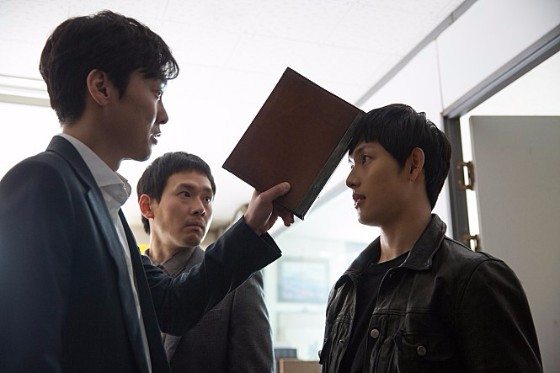 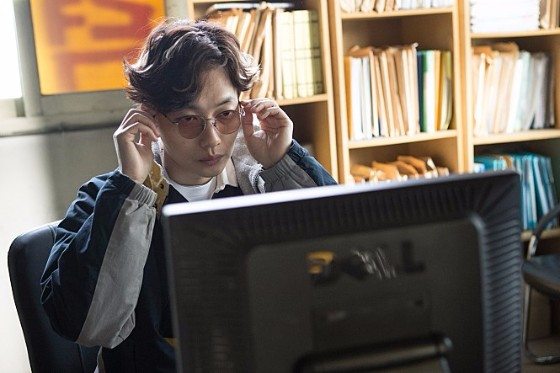 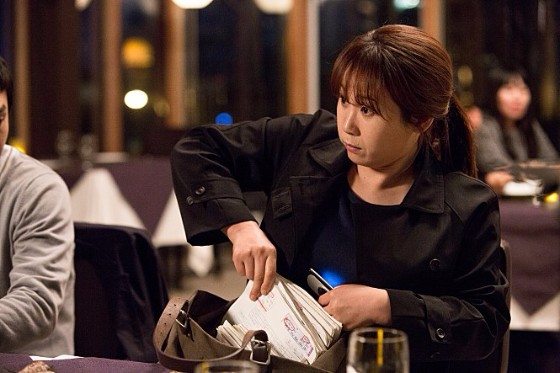 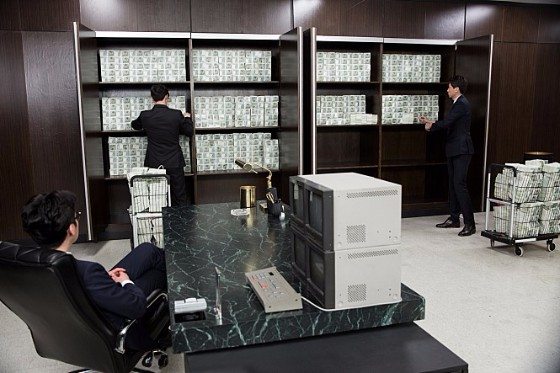 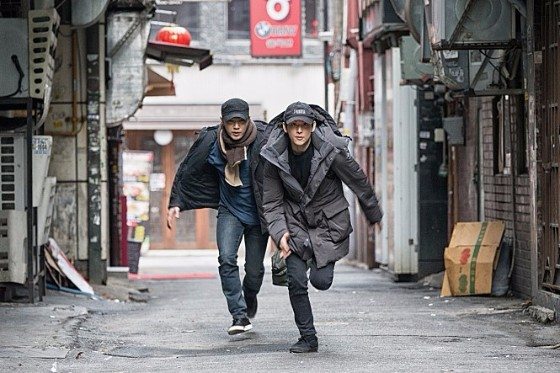 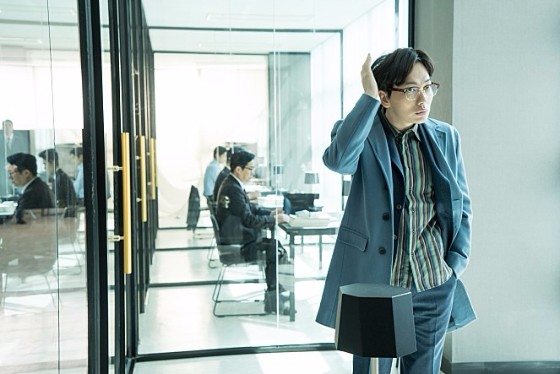 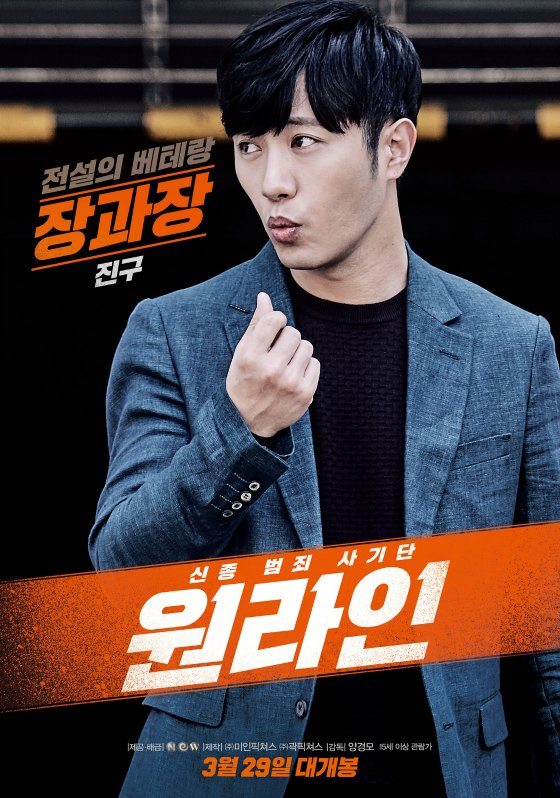 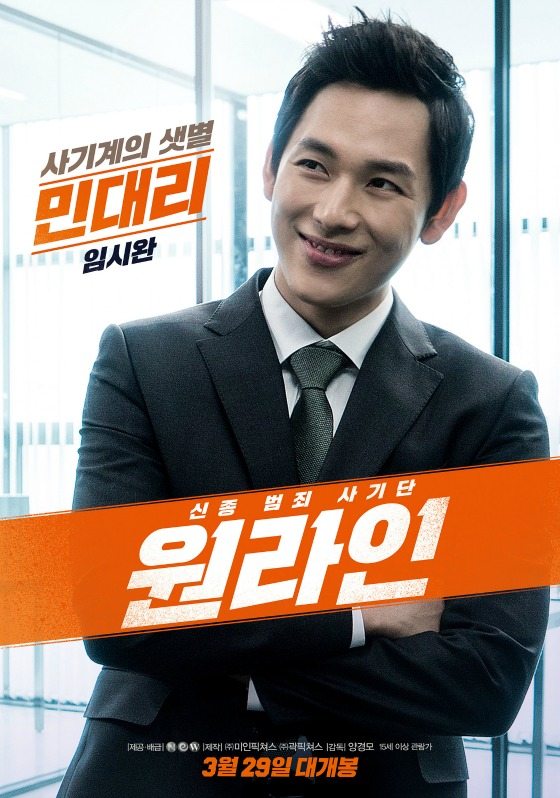 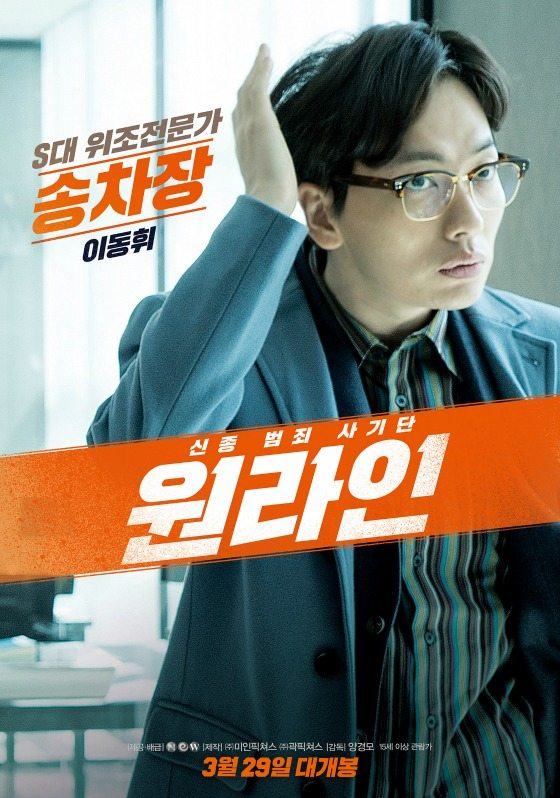 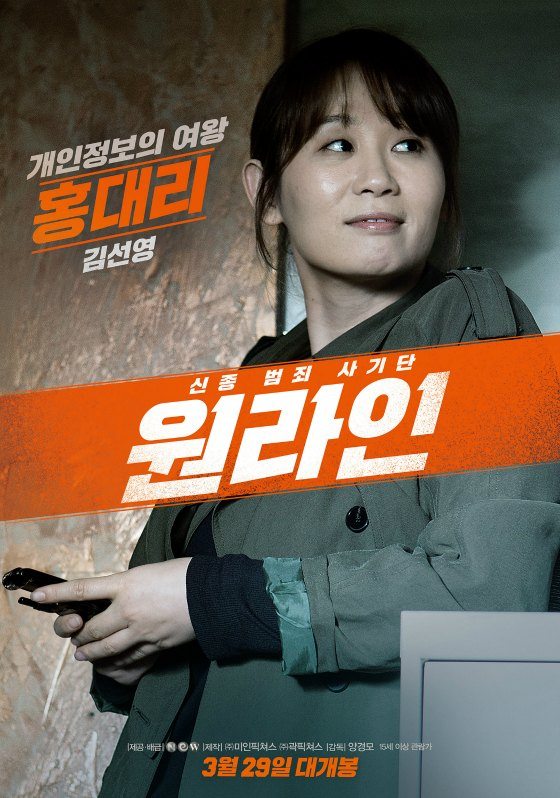 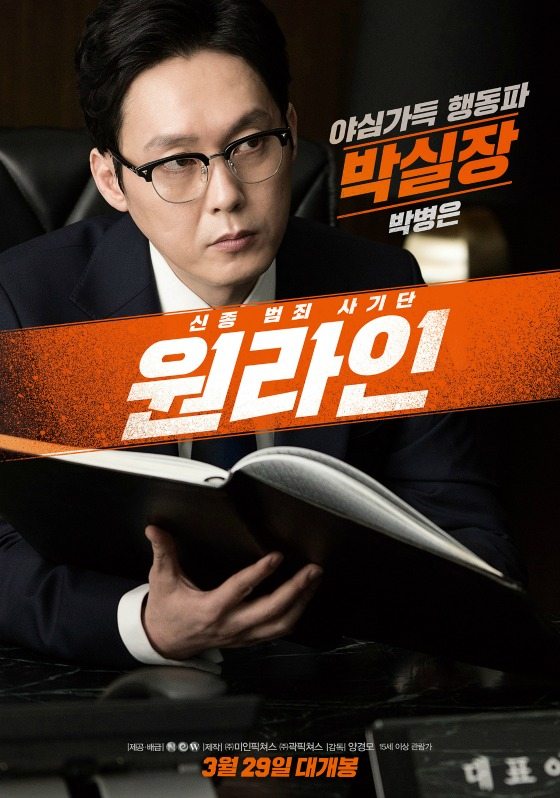 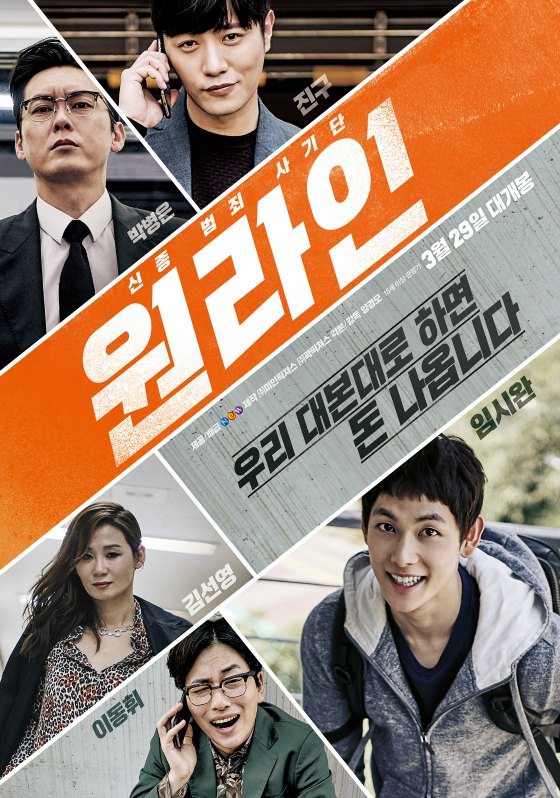 So this is how Jang Geu-rae grew up o_o

I see more Lee Je-hoon in him than Won Bin.

In last photo he a bit like Hwang Jung Min for me.

the tickets dont sell that well

Sounds like Chief Kim AKA Mr Rightous is taking his talents nationally now ;)

Kim Sun-young is always the queen.

Thank you Thank you! I have a prayer group currently for this one. Some close friend of mine is directly related to this film and she promised a big treat if this do well :)

oh she said they tried to cast Jo Jin-woong or Yoo Hae-jin instead of Park Byung-eun, but failed (well this director is debuting with this film after all)

I hope it does well or at least meets expectations, for your friend's sake. Wish her good luck from us!

So refreshing to see Im Shi Wan play a more upbeat, confident character. His Jang Gu Rae is still so embedded on my mind that I always see Im Shi Wan as the shy, sad introvert.

Will def watch it when it's available ^^

It's our kid! And he looks so grownup now, Chief Oh would be proud (though maybe not about the swindling part, ha)

but in all seriousness, it's good to see Im Shi-wan back in movies and stretching his range a bit.

Dong-ryong and Sunwoo umma together in a movie!!