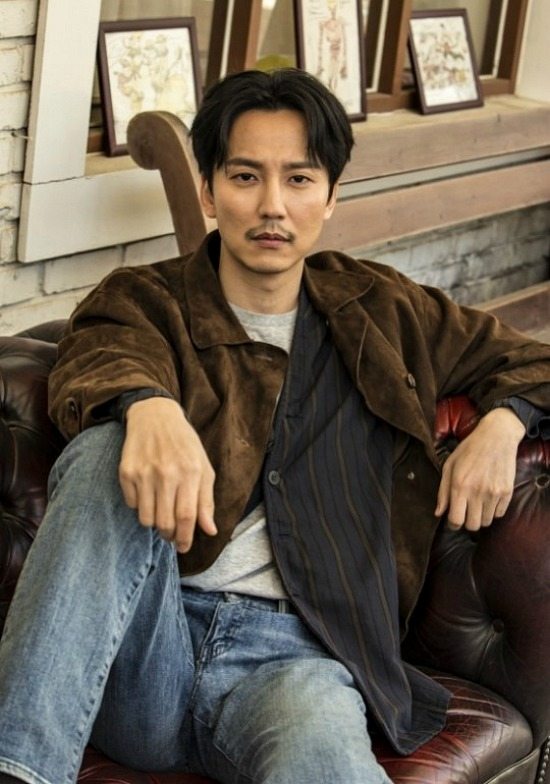 Looks like Kim Nam-gil (Pandora) is going from leader of a small town in the middle of a nuclear disaster to leader of the persecuted villagers in an upcoming Joseon-era film. Tentatively titled Goblin, Kim Nam-gil is reported to have accepted the offer to star as the lead in director Jung Ji-young’s latest film and is working out the contractual kinks.

Plot details are vague, but Goblin will tell the story of a wrongfully persecuted village located near the Joseon border with Manchuria. For reasons as yet unclear, a general submits a false report that the village people are Jurchen barbarians that have invaded Joseon, and the king, who was (not-so?) coincidentally in the area during a royal inspection, gives chase. Kim Nam-gil’s character, who in one fell swoop lost his home and is now running for his life, will lead the villagers as they try to survive.

It definitely sounds like Goblin is the latest installment in the popular narrative where the innocent common people suffer due to the incompetence or malicious intent of those in power. But if there’s anyone who could pull this kind of story off with the gravitas it requires, it’s director Jung Ji-young, whose previous works include Broken Arrow and National Security. Both films were much-lauded, scathing critiques of Korean governmental institutions past and present, and were pretty unflinching in the face of some brutal depictions. I remember reading that some people had to leave the theater during showings of National Security because of the graphic torture scenes of an activist during the Chun Doo-hwan regime.

While I’m glad that Kim Nam-gil is continuing his successful streak in Chungmuro in a much-anticipated film with a great director, I do confess that I want him to return to the small screen. I’ll always be partial to him because of his turn as Bidam in Queen Seon-deok waaay back when. He was so good I even suffered through Bad Guy and Shark for him. Sigh, that’s true love right there. Maybe next year?

Goblin is still in the casting phase and aims to start filming in the latter half of the year, which means we can probably expect it to release in 2018.

That title confused me for a second there.

hahah glad I'm not the only one!

This whole article confused me because I couldn't get that Goblin outta my mind. ?

Just watched the film "One Day". Beautiful. Now I'm as you say "suffering through" (not really) Bad Guy and everything else Kim Nam gil. Sad that Bad Guy was cut short due to his military duty, which they refused to postpone so he could finish filming Bad Guy. That ruined the ending. Looking forward to anything and everything Kim Nam gil.

Tell me about it (but not really because I saw it and I agree). ?

i really wanted to flip a table when i saw the younger sister shooting him and his body being found by the river like whattttttttt ?

i was so angry. the drama had potential. kim jae wook was another waste of talent ?

I watched One Day but even my love for Kim Nam Gil couldn't prevent me from saying that the movie was sooo boring *sigh* and why can't he choose a project without the word death on it?

I also watched "One Day". Overall, I love the movie a lot. Got mixed feeling with the ending, though...

Cameos for Gong Yoo and Lee Dong-wook, perhaps? Kim Nam-gil's character could do with a little divine help in his pursuit of justice...

It seems like ages since I've seen Kim Nam Gil on screen. I remember him from Bad Guy, that's how far back it goes. lol.

OMG you missed Pirates!
His pirates movie has been a top favorite of Americans on Netflix for two years now.

Love, love, love Kim Nam Gil but I do think he is a Movie Star like Johnny Depp (when Depp was younger) and is wasted on the small screen.

"Maybe next year?"
I share that same true love. So, let's have some hope, maybe this year? It's only May, if Summer sounds impossible, there is still Fall and Winter drama!

Saw him for the first time in "One Day" and he reminded me a lot of Lee Jun-ki... an older Lee Jun-ki, with facial hair. They could play brothers!

OH movie, schmoovie *stomps off to pout at KNG choices once more*

time to come back to dramaland...

I miss him on the silver screen.

You know Kim Nam Gil's characters had suffered bad fate when it's reasonable to ask, "Will he die?" every time he has a new project.

so... will he die? Please Movie gods, have mercy!

I hope he wont die in that film

Just as tipsymocha wrote, I also miss Kim Nam-gil on the small screen.

I have so much love for this actor lol.

I'm a simple woman: I saw Kim nam gil with his brooding eyes => I cliked

Aside from the title, it sounds interesting. I wonder if Manchurian will be spoken as in WAR OF THE ARROWS. That was one of the details in the earlier movie that I really liked.