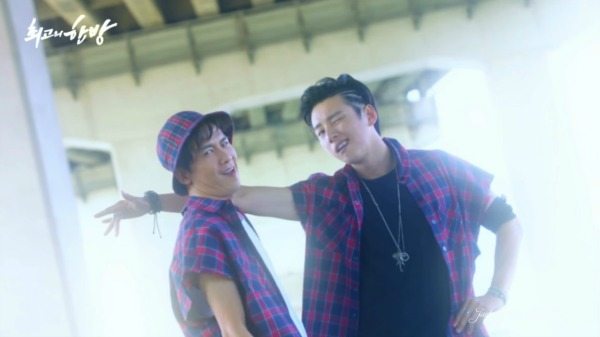 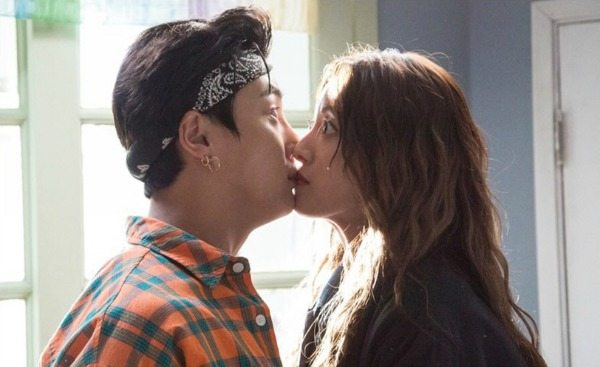 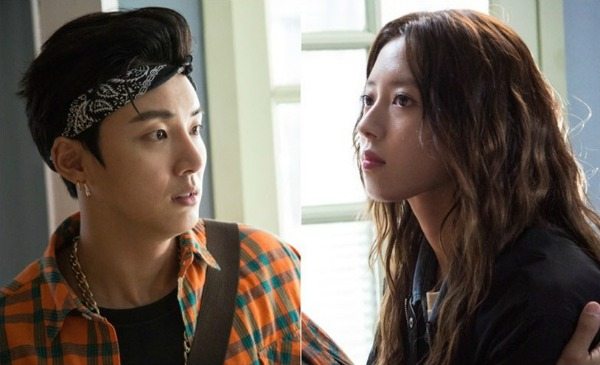 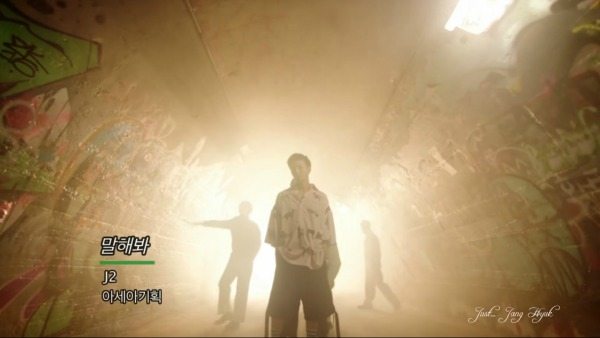 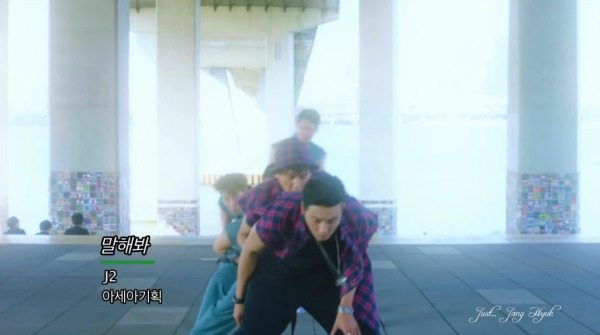 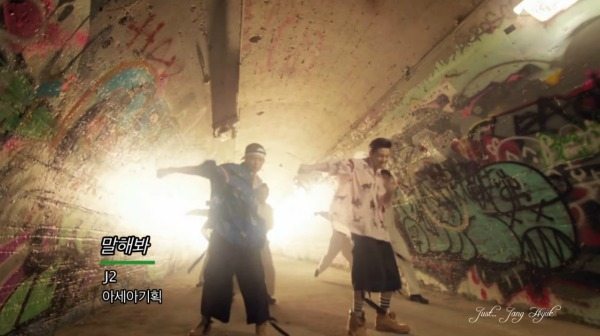 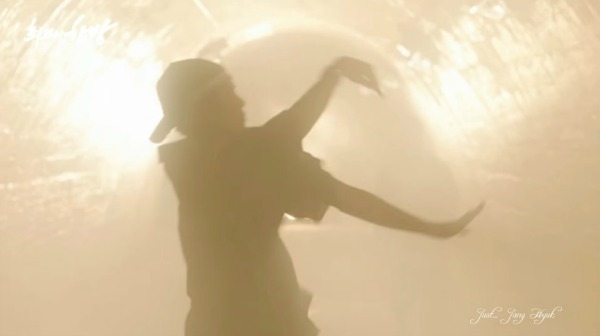 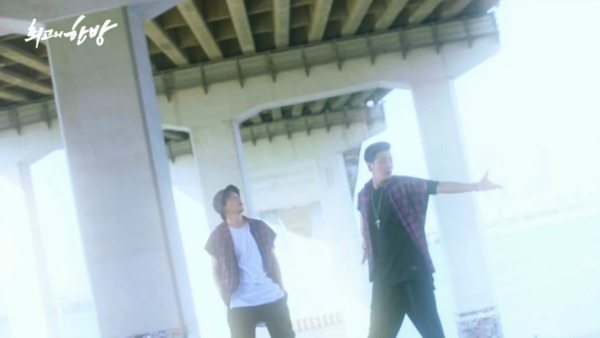 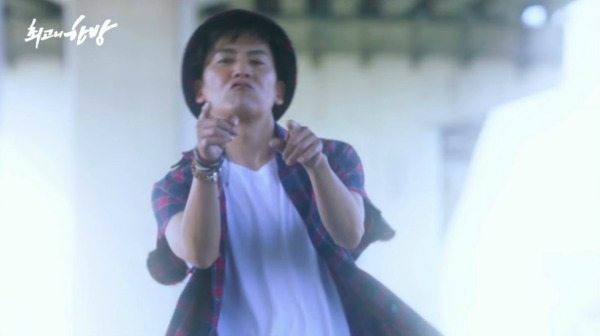 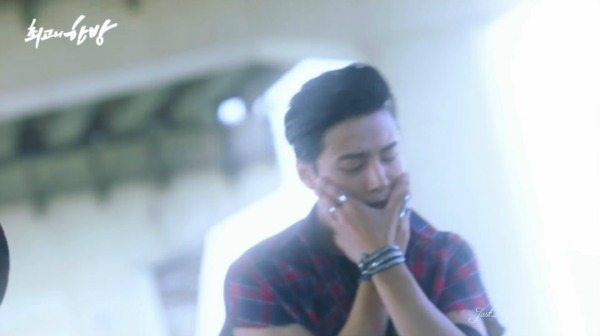 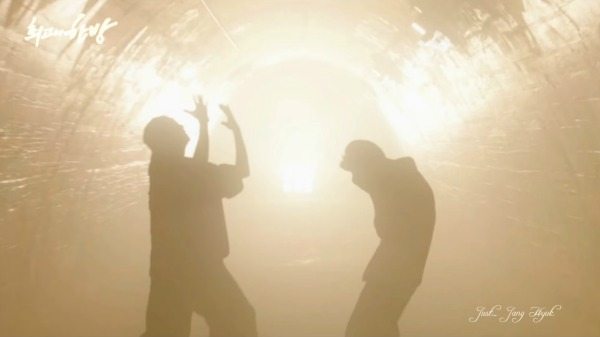 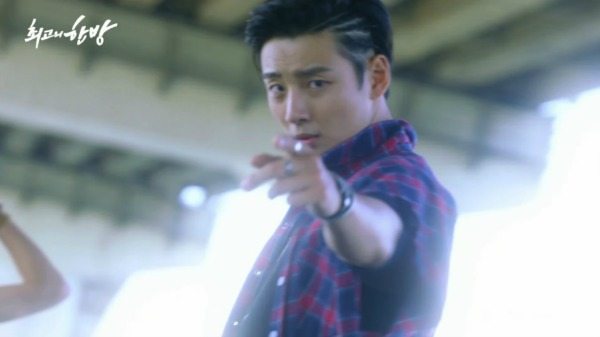 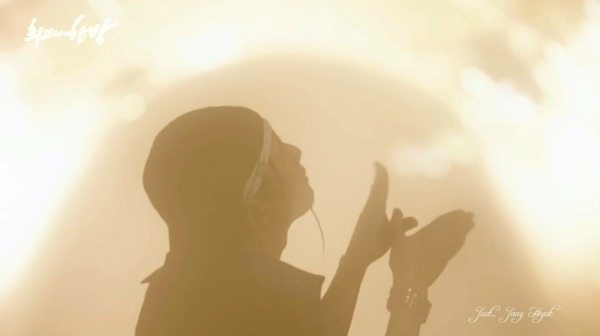 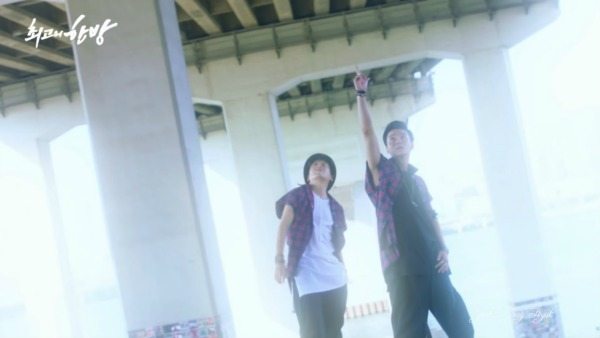 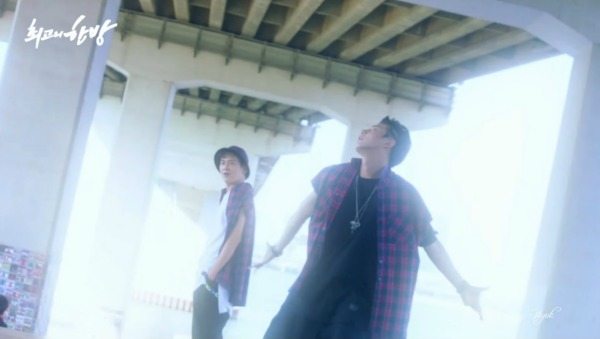 This looks so cute, I can't wait!

If there was any doubt about me watching this show, it's gone now

I couldn't breathe from laughter after watching that MV. Maybe I'll give this drama a chance after all.

When one of them just makes a bird flying away with his hands since all the cool moves have been taken.

I just want to say that these stills are already hilarious and cute, despite the fact that the show didn't even come out yet. Yoon Shi Yoon and his poses are just great. I''m officially hyped for this show now.

Best teaser ever. I'm counting down the hours until this show airs.

yes! this is the MV i commented previously. it's 90's galore! i cant wait for this show to air. yoon shi yoon fighting! hopefully the drama hits daebak ?

Ah, the 90s nostalgia is real. The only thing the video was missing was the fish-eye lens. Hahaha. Growing up a 90s kid, I can't wait for this drama.

Hahahaha, Hong Kyungmin! Cha Taehyun made him do that and was giggling the whole time, I bet.

And let's not forget the ultimate 90s song Wrongful Encounter / Bad Meeting by Kim Gun-mo with English subtitles for your convenience.

Thanks for that link. I can hear why "Wrongful Meeting" was a mega hit. Great melody, great lyrics, great voice. ;-)

Back in 1995, the technologies needed to watch MVs online did not yet exist. YouTube itself would not debut for another decade. No wonder this is new to me, an international viewer who doesn't speak Korean. I feel like a time-traveling 70s college disc jockey/anthropologist who hopped into a time machine. Oh, right. Because I am. Thank you, World Wide Web. ;-)

Oooh isn't this the one that Jo Jung Suk keeps singing in Jealousy incarnate? :P

Lol, Yes! I'll forever remember him when I listen to this song because he took it to that level.

"ITS ABOUT TO GET LIT Y'ALL"??. I love Kim Min Jae but right now im only interested in Yoon Shi Yoon's storyline

Lately, Yoon Shi-yoon and Yoo Seung-ho are my ultimate biases. If they had an eye emoting contest, I really don't know who would win.

Throw Jang Hyuk into the mix and you'd really have a showdown. ;-)

Add Joo Won in there to get the stakes even higher.

Amen! We might as well go ahead and faint dead away. ;-)

Even as work piles up I'm pretty sure I am here for this.

Ahahaha! This legit made me smile :D

This doesn't look like it's much about romance and more about fun antics. I'm in.

https://www.youtube.com/watch?v=qt1W52sDeck this is the official link, please change it and make a million view! LOL

Thanks for sending me down a rabbit hole (wormhole?), tipsymocha!

I totally agree -- I'd love to hear the full-length version of the song. Fingers crossed that it makes it into the OST.

YSY & Co. have me in stitches even if I'm too old a fossil to have paid any attention to newfangled 90s music when it was happening. ;-)

omg this is gold.

This is fantastic! can't wait to see Yoon Shi yoon again in dramaland!

That H.O.T. song always brings me back to this absolutely legendary scene
https://www.youtube.com/watch?v=DOfsjk4kotY

Anyway, this looks like a blast! Hope it's good!

I listened to the H.O.T. song and I like it. Maybe I need to try out some old school K-pop.

First generation Kpop is the best!

Do you have any song recommendations?

You should watch the live concert videos of old kpop and all the over the top camera spins!

The thought of all the cameos this show could have is overwhelming!

So excited for this!

LOL Donggu become member of J2! Its gonna be fun.

Okay, this teaser made me want to watch the show. I'm in it now.

Gosh, I forgot how much I miss YSY on my screen. The last time I watch Yoon Shi Yoon was in Flower Boy (his sageuk with Kim Sae Ron didn't work for me) so I might have to watch this. It looks super fun too :D

J2 remind me to Korean duo Turbo.. Kim Jong-kook must be happy LMAO

I have lost track of how many times I have replayed it. This show turned from one I wasn't interested into at all to one I am looking forward to after hearing about the time travel and this video. Won't mind the full ost, I actually like the song.

Haha. I know Hong Kyung Min from variety shows, great to see him back to dancing even if it's just for a drama.

I read in instagram YSY is attending MuBank? Is this confirmed?

The song sounds a bit like a Hindi song ?

I think it's his real hair. He has the same do on 1n2d. He doesn't hideit.

Wow! Definitely putting this on my list??
Thanks for the recap?

This to me, is one of the most hilarious (and original) concept I've seen in k-dramaland. I have high hopes for this show now. Hope this show hits all the right notes from start to finish.

what exactly is a variety drama? I've been trying to figure it out but I'm left scratching my head

Based from the two trailers released, the approach of this drama is nothing like the variety-drama I imagined (ala-"Producers"). Have you watched "Producers"? I felt like they just want to categorize Best Hit as such, but in simple terms, the story flow and direction are more sitcom-y than drama. They must've avoided the term SITCOM because judging from the teasers, obviously it isn't. The plots in sitcoms are episodic. I doubt, Best Hit will have that kind of style. It obviously has a major story arc that viewers have to follow. But at the same time, it's not also a drama drama. I don't know if I'm making any sense ahaha. "Producers" also had a major arc, but you'll notice how the first 3 episodes were written and directed compared to the remaining episodes.

I'm thinking of a drama that's part drama, and part set up with funny captions and sound effects or variety-style shots and editing like variety shows?

If TLAHL was my new WFKBJ, this might become my "reply 1997" of this year for me. Please do.

The teasers make me feel nostalgic. It's like I'm turning back to my younger days.

If this has as good music as The Liar, I will give it a try.