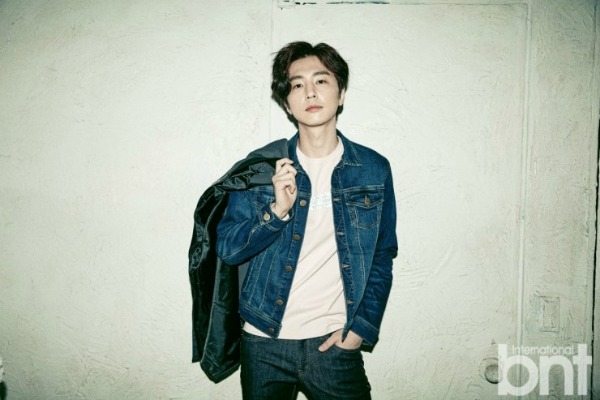 tvN’s long-running office comedy Rude Miss Young-ae is returning for an impressive 16th (!!) season sometime this year, and an offer is out to Shin Dong-wook (Lookout) to join the cast in a leading role. The show, which centers around the life of an unmarried office worker, the titular Lee Young-ae, is an interesting example of one of the very few Korean dramas that is multi-seasonal, and it certainly has everything else beat in terms of longevity: The show is ten years old, with its first season having premiered back in 2007.

I haven’t watched any of the earlier Rude Miss Young-ae seasons, but I might just tune in if Shin Dong-wook joins the cast for the latest season. He recently made a comeback through MBC’s Lookout after a seven-year hiatus brought on by a rare disease called CRPS (complex regional pain syndrome), which he contracted while serving army duty. I’m just glad that he’s well enough to act again, and happy to hear that he’s already considering follow-up projects after Lookout ends. And he’ll be in good company if he does confirm: Some of the familiar faces in the Rude Miss Young-ae cast include Ra Mi-ran (Laurel Tree Tailors), Lee Seung-joon (Father, I’ll Take Care of You), and of course, star Kim Hyun-sook (Mystery Queen).

I’m not surprised that tvN greenlighted another season of Rude Miss Young-ae, since it is one of their earliest and oldest hits, for which Kim Hyun-sook even won a Perfect Attendance award at last year’s tvN awards ceremony. I hope for their sake that they take a different turn for Season 16 though, because the last one drew some pretty strong criticism from viewers for its frustrating love triangle and general storyline.

I wonder whether there’ll be changes to the writer lineup too, because Season 15 was not-so-coincidentally the first without lead screenwriter Myung Soo-hyun, who had penned the show for ten years before moving on after the 14th season. Rude Miss Young-ae sounds like a comfort food type of show, with its familiar characters and relatable struggles that people (and especially women) encounter in the office, so I’m hoping they come back prepared to recapture the magic of their earlier seasons.

tvN hasn’t confirmed a time slot yet for Rude Miss Young-ae 16 and producers are still hammering out plot details, but some reports speculate that the latest installment could air later this year. 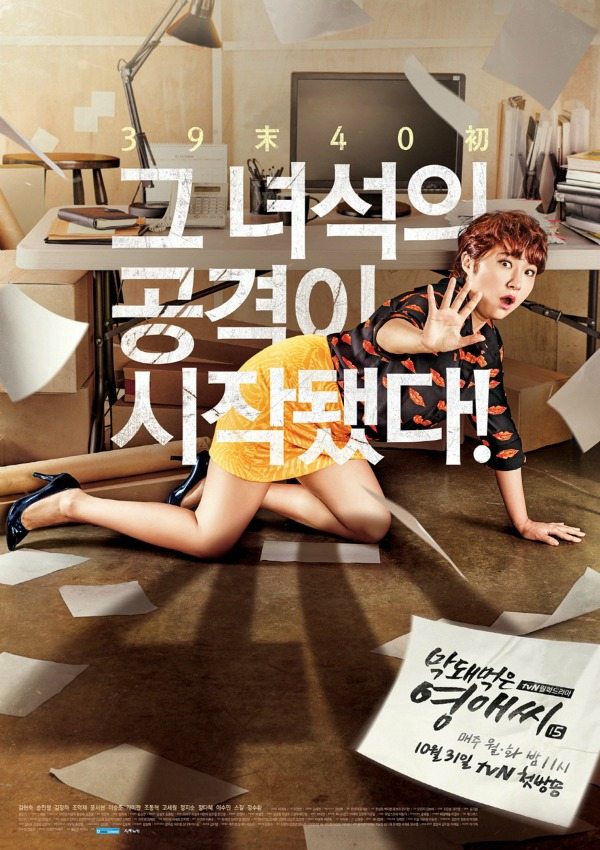 OK I will watch this as well. because there will be Shin Dong Wook the handsome priest in Lookout. I love him in this drama and happy he has more screentimes lately.

Alright, I guess I'll have to watch this.

Loved him since Soulmate, and was happy to see him back onscreen through Lookout, even though I kinda wish he did more. I don't watch this series, but it'll be good for him to be part of such a beloved show.

CRPS sounds terrible, tbh. I'm glad he took time to deal and heal with it.

My Soulmate prince! I want to see him in a leading role rather than a support role in Lookout. Will catch whatever is his new drama.

never seen the show but if he signs on I will be watching for sure.

I shall be watching for him. The cast honestly sounds really good.

I love Shin Dong Wook. Been a fan since the drama Soulmate. I seriously get so happy when he has scenes on Lookout. Even though his scenes are really serious and he doesn't get a lot of screen time...As long as he feels better, I would love to see him in more dramas. Haven't watched Rude Miss Young-ae but I will have to watch it for him.

Is it just me or do you think he can pass as Jung Il Woo's older brother?

I've never watched the show so I'm curious: if this drama has run for 10 seasons, does that mean the main character Lee Young Ae gets romantically involved with different people every season? Doesn't that make it hard to root for a couple when you know they'll necessarily break up for the sake of the next season?

Oooooohhh can he do leading roles now? Wow! It's tempting me to watch this drama when I never tuned in before. SDW Fighting.

Where can I watch this with eng subs? I searched in the usual sites, but couldn't find this anywhere.

Heol, daebak shocking! The Priest is going to be male lead. I'm totally in~~