Kim Mu-yeol up to replace Kang Haneul in Bad Guys: City of Evil 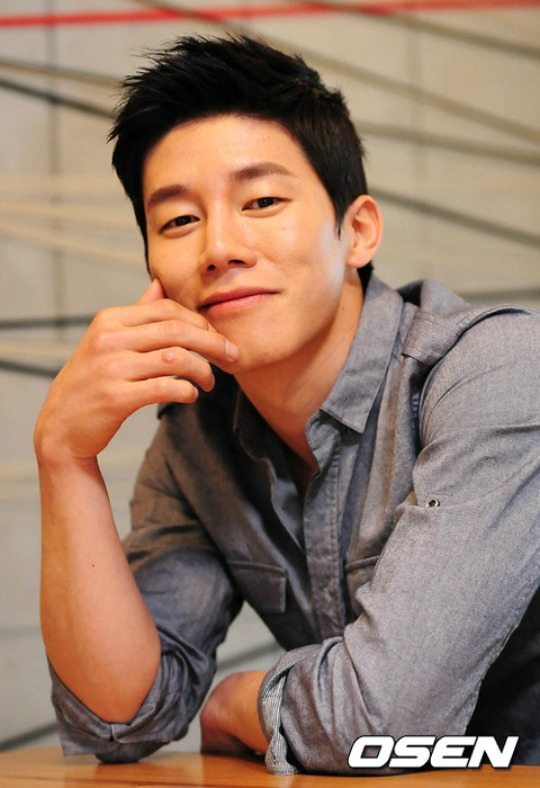 I’m still kind of upset that Kang Haneul had to drop out of what would’ve been his last drama project before his enlistment, but I’m happy for Bad Guys: City of Evil that they have a potential replacement so soon. Kim Mu-yeol (Warriors of the Dawn) has been approached to take the part of the corrupt prosecutor role, and join Park Joong-hoon (My Dear Desperado), Joo Jin-mo (Woman With a Suitcase), and Ji-soo (Strong Woman Do Bong-soon) in the show where the bad guys go catch the badder guys.

I was looking forward to Kang Haneul and Ji-soo reuniting for some more onscreen bromance, but Kim Mu-yeol is definitely not a shabby replacement. He’s primarily a film actor, and his last drama project was 2015’s My Beautiful Bride, which was coincidentally also an OCN show. I remember watching him in War of the Arrows, and I really want him to come back to television with a meaty role, like the one he’s being offered in Bad Guys 2. The prosecutor is “corrupt” in the sense that he’s willing to bend the rules in order to catch the really bad guys, which doesn’t seem that far out there considering the traumatic incident he suffered when he witnessed his mentor being murdered right in front of him.

Meanwhile, actor Yang Ik-joon has confirmed joining the Bad Guys 2 cast in an unspecified role. Although Yang is a pretty prolific actor, both in film and television, I’m more familiar with his drama roles in shows like Nice Guy, It’s Okay, It’s Love, and most recently, Mystery Queen. If his previous roles are anything to go by, we can expect him to take a criminal role in Bad Guys 2, whether that be one of the titular bad guys who are propositioned by the prosecutors, or one of their targets. It really could go either way: Some of his portrayals have been downright terrifying with a dose of crazy (see: It’s Okay, It’s Love), but he’s also made some of them almost sympathetic and human, like in Nice Guy. Either way, he’s a great addition to the cast, and I look forward to seeing him in the show.

With all the last-minute changes to its lineup, I hope this round of castings stick for Bad Guys: City of Evil. The crime thriller is gearing up for production and is slated to premiere in November in OCN’s Saturday-Sunday slot. 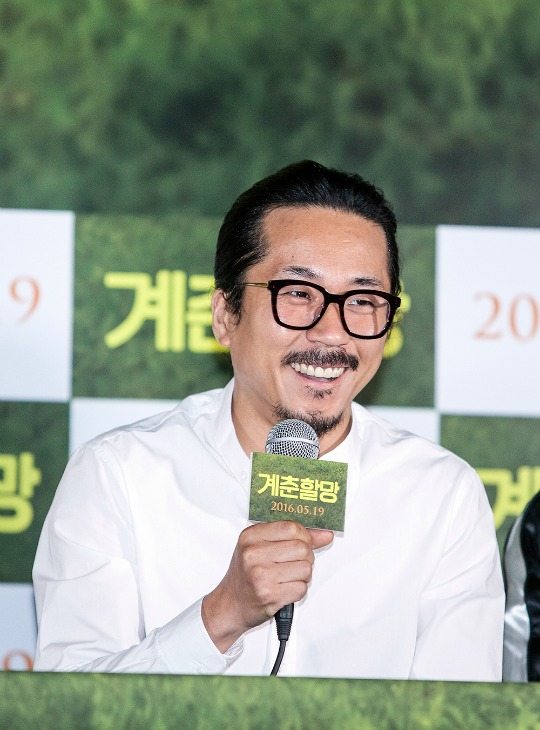 I love how that's the moniker everyone knows him by. He was so hawt in that show. So hawt. *fans self*

Omo. Kim Mu Yeol was so awesome in My Beautiful Bride. Really the highlight of the whole show. I would love to see him in another thriller and especially one with a meatier role.

OMG YES! I saw him last time in My Beautiful Bride and i was praying for him to come back with another drama and here it is ?

Thrilled with this news! He was terrific in My Beautiful Bride!

well well.... that's a crazy genius idea to pick him. omg. and add too yang ik joon. what a good cast

Omg I will die of happiness if he takes this role!

Kim Mu Yeol is so hot!!
Genius replacement if he accepts.

Hope he says yes!
I will catch season 2 just for him.

Definitely do not have an issue with this!!
Say yes!

Oh yes the entire casts are solid and experienced ones, except Ji Soo. I hope Ji Soo can change my mind this time. I have watched him in many drama, but he is either hit or miss.

My Beautiful Banker.....take it, take it....yayyyyyy.....This guy has by far better screen presence than both Ji Soo and Kang Haneul

Ikr? Why didn't they cast him in the first place? He is a better actor than their first pick period.

I agree. Maybe they are up for some rising actors which I'm definitely OK with it esp Kang Ha Neul. Now with Kim Mu Yeol and other veterans here, Ji Soo might look more green and I might end up abandon his character forever.

Tbh Kim Mu Yeol should have headline another OCN drama and pair up with Kim Tae Hoon.. Maybe it would be next year, Voice season 2 probably a good choice! *crossing fingers.

This is a pretty big upgrade. Kim Mu-yeol is a lot better in the acting department than Kang Haneul. Along with Park Joong-hoon and Joo Jin-mo, that's a strong trio of actors.

This is... actually an upgrade. He'll always be My Beautiful Banker but I think Beautiful Bad Guy doesn't sound too bad either. I was about to skip this but now my interest has skyrocketed.

YAY!!!!
I already happy to close my eyes and just listen to JooJinMoo's voice and his.

Say yes! Say yes! Cause we need to know. *insert Rude by Magic!*

Finally, after a long..long wait! He was badass, sexy, intense and a bit naive in MBB. Welcome back to dramaland, Kim Mu-yeol sshi!