Sooyoung unlocks phones and secrets in Someone You Might Know 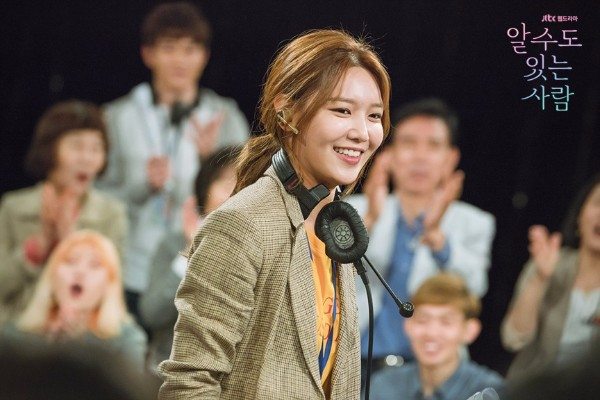 Stills and teasers have been released for JTBC’s first-ever web drama Someone You Might Know. It’s a mystery-melodrama combo that is centered around a workaholic variety PD, played by Sooyoung (Police Unit 38), who’s suffering due to the sudden death of her boyfriend Kim Jin-young, played by Shim Hee-sup (Rebel: Thief Who Stole the People).

The only last remnants she has of him are locked up in his cell phone, which has a four-digit passcode. When a happy-go-lucky rookie PD with the same name as her deceased boyfriend (played by Lee Won-geun, Mystery Queen) joins her production team, she dislikes him on sight but continues to be strangely attracted to him.

The first teaser shows a smartphone screen, where two separate notifications from both the Kim Jin-youngs pop up, asking Sooyoung’s character, Lee Ahn, to meet up. Multiple attempts are made to crack the code, and at the end of a frustrated asdfjklasdf moment, the phone is unlocked and opened to a Facebook page where Lee Ahn types: “The last chance I’ll have to meet you, 10 tries.” The photos beneath her posted status show her with each of the Kim Jin-youngs, and Sooyoung’s voiceover simply says “Ten times,” as the teaser closes.

In this second teaser, Lee Ahn walks through her broadcast station’s halls looking around everywhere for a face. Interspersed are cuts of her running a nighttime 10K, and she calls for Kim Jin-young multiple times. At her station, she reaches out to her dead boyfriend on the other side of a revolving door, only to have him look away. In the nighttime cuts, she collapses against the rookie PD Kim Jin-young as she thinks aloud: “Why would Jin-young give me his phone? I’ll probably be able to unlock it in 10 tries, right?”

The third teaser is a film reel, showing all the happy and sad memories between Lee Ahn and her boyfriend. The first copy onscreen reads “You are dead,” and then we see a scene of him being killed in a car accident, and the second copy shows “You died one week ago.”

A grieving Lee Ahn stares at his cracked cell phone, thinking: “What were you trying to say to me? Why did you call my name? My last chance to know you. 10 tries.”

The last teaser has an entirely different tone—light and rom-com-y—and provides us with the most context for the drama. Lee Ahn and her boyfriend share a kiss, and Lee Ahn calls his name in multiple cuts—in exasperation, playfully, drunkenly. The copy reads, “This story is a romance,” and then adds question marks.

Then we switch to rookie Jin-young, who is confused because Lee Ahn won’t call him by his name. She tries to unlock her boyfriend’s phone and ends up frustrated, asking, “How can I find it if I didn’t see it? No one received it.” The copy switches to saying that “This story is a mystery.” Co-workers wonder at Lee Ahn’s erratic behavior when she laughs to herself, then cries in front of tourist attractions, thinking she’s gone crazy due to the death of her boyfriend. The copy finaly decides, “This story is a mystery three-way romance.”

Personally, I liked the last teaser the best because it seemed fun, so hopefully they go with the lighter rom-com style tone rather than the heavy sentimental melo atmosphere in the first three. Web drama Someone You Might Know will begin airing through NaverTV beginning July 31. 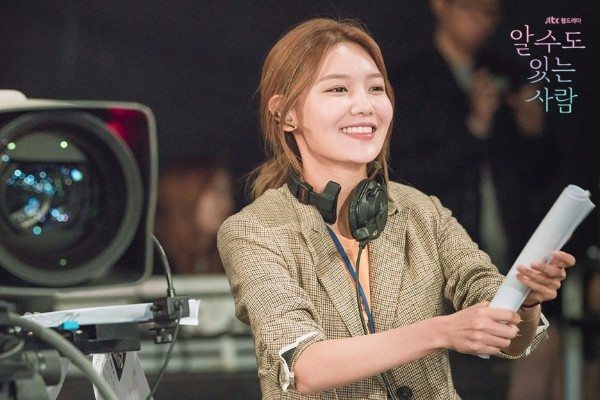 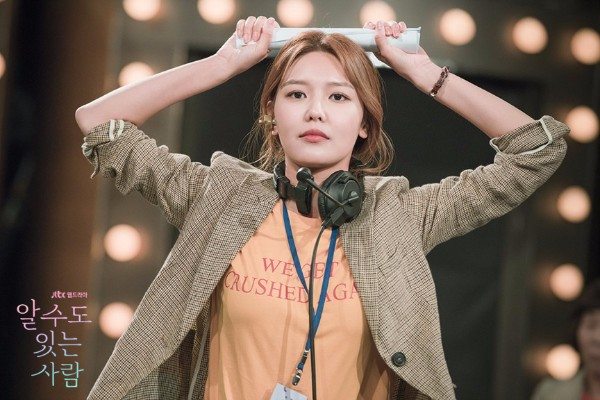 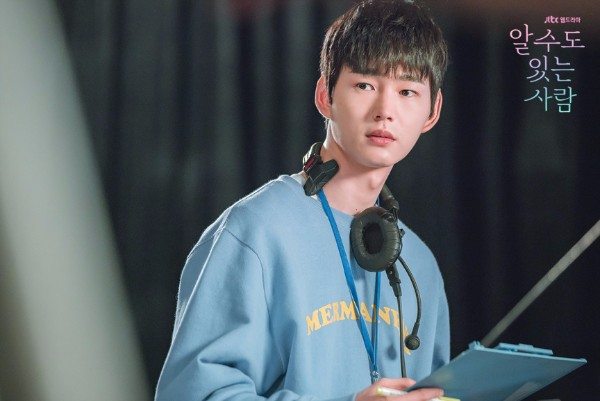 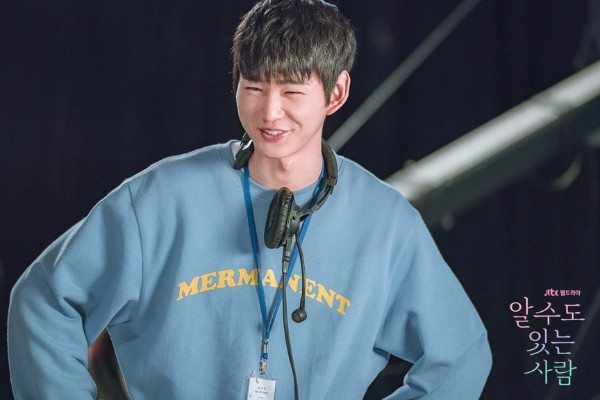 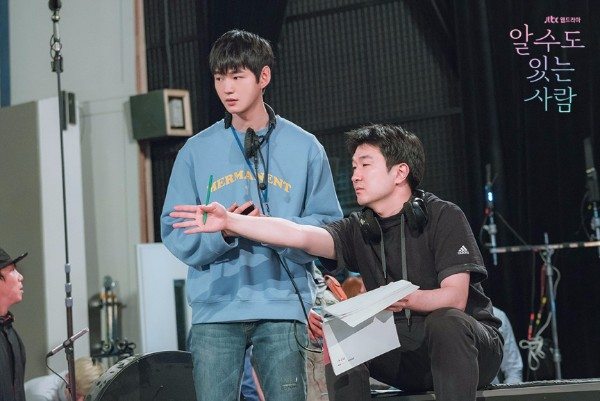 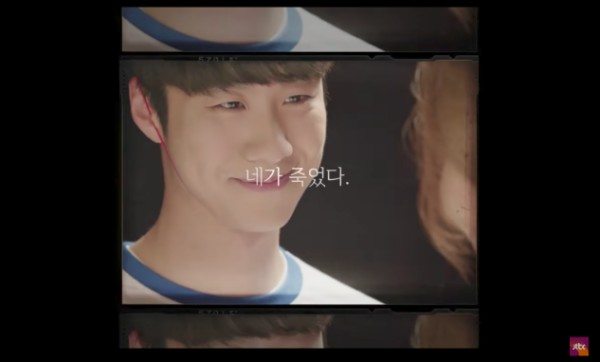 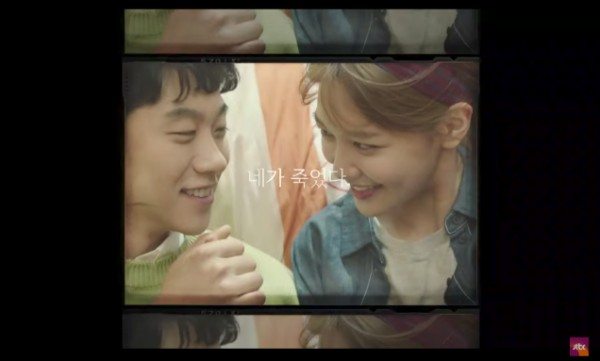 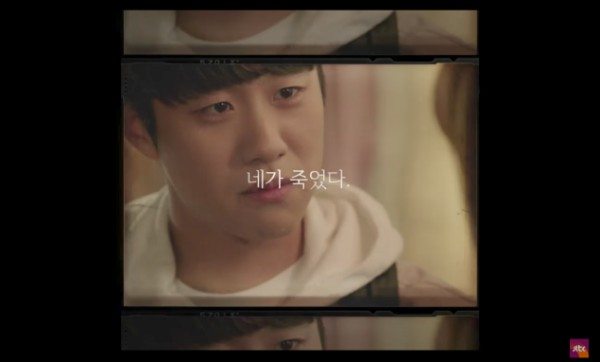 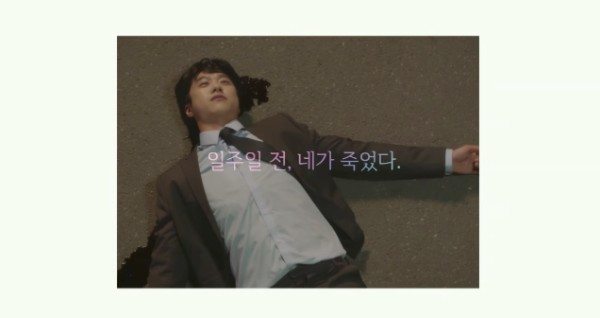 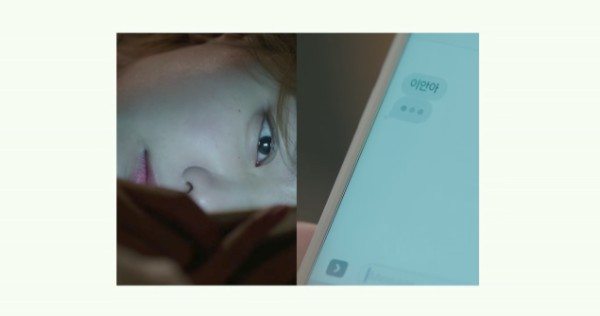 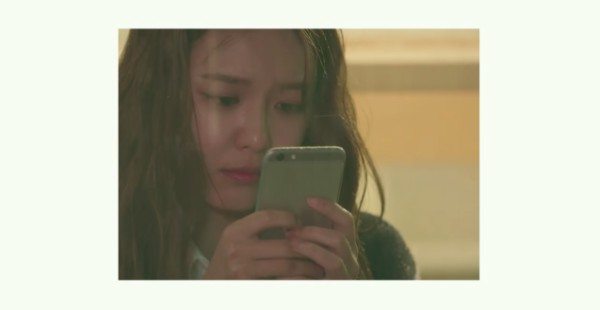 It's not the same plot but it reminds me of Falling for innocence ? . It sounds heartbreaking but the last teaser gives me hope so I might check it out, glad to see Lee Won Geun (Sassy go go feels :) ) + if it's a web drama it'll be a short one, right ?

I was gonna skip this until I scroll down and its the Sassy Go Go dimply guy! ❤ I think it will be short, but hopefully noteworthy. ?

First watched Soo Young in My Spring Days , which actually have similar premise with Falling for Innocence. I hope the plot stays away from heart transplant this time!

I put it on my list, it seems to be very interesting and PLUS has Lee Won-Geun...

My impression or lately are many good synopses? I don't know what i should watch first rsrsrsrsrsrsrs

Despite not really being able to get myself attached to the drama itself, thanks to "Mystery Queen", I'm now up to Lee Won Gun =)
(And even warmed up to Choi Kang Hee, when I used to get really annoyed with her awkward acting.... but that's besides the point lol)

This looks good. But will these 10 episodes be 10 minutes each?

Plus i am loving that finally a female lead has wavy hair and they suit her equally well.

its an interesting story, with an intruiging plot so Im looking forward to it... ?

Gah, am so gonna watch this!

Totally off topic but I noticed the thumbs down vote is gone. :)

I saw their pictures on instagram weeks ago and I was very excited to know that Shim Hee Seop is one of the cast. I'm gonna watch it for him ! Happy to see him again after his impressive performance in Rebel, though it's only a web drama. I'm looking forward to see him in a full length drama sometime in the future ^^

yeah and they kissed.. but then, Gil hyun will be dead.. huhuhu.

I'm about to ignore this one but then I saw Gil hyun.. Wahhhh.. I' really watching this..

I will watch all jTBC web drama series, it is short and good choice especially we have so many drama to watch but so little time lol.

Soo Young is definitely has the potential to grow big as an actress, I hope her upcoming weekend drama is a good one. Also I want to see her in a sageuk in the future, hopefully she will get the chance.

Yeah. Out of SNSD members, only Sooyoung that has good acting skills.

I look forward to seeing Lee Won Geun in a romance again after Sassy Go Go, he is so cute and talented :)

It's not the same as SGG chipmunk couple but still cute.

The copy saying "This story is romance" then added "?" reminded me of a movie I watched long time ago. A Chinese movie if I'm not mistaken. Or was it Japanese? *scratch head* It wasn't a sweet romance though... heartbreaking instead.

Aw Lee Won-geun is so irresistible! Those dimples. Ánd Sooyoung? Why isn't this bigger?!

I was thinking of checking this out for Wonkeunie. ? If it's a web drama, the episodes won't be that long, right? ? Then, I might be able to squeeze this into my current watchlist.

Hi does anyone know where I can watch the drama w subs? I only found till ep 7 :((