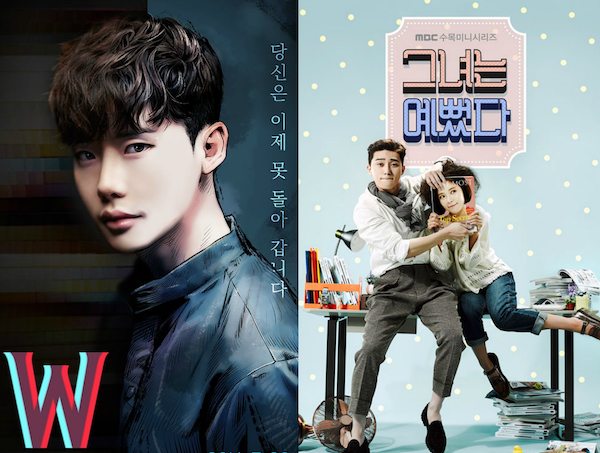 PD Jung Dae-yoon of W—Two Worlds and She Was Pretty will be returning with a new sci-fi rom-com called I’m Not a Robot. This project tells a story about a man who falls in love with a robot, and is written by Kim Seon-mi who was a co-writer on the sageuk drama Shine or Go Crazy. And despite its similar premise, this is not Seo Kang-joon’s robot swindler drama (that one is called Are You Human Too?).

Waah, I’m so conflicted! On one hand, I really liked the beginning of W—Two Worlds, with its slick directing and cool transitions between the mangaverse and the real world. I also thought some moments in She Was Pretty were beautifully shot. On the other hand, I absolutely could not stand watching Shine or Go Crazy because of the cringe-worthy dialogue and characters that were unlikable despite being played by a stellar cast. However, writer Kim Seon-mi has previously worked on film projects I’ve enjoyed like Seducing Mr. Perfect, so perhaps Shine or Go Crazy was an abberation.

Just from the one-line synopsis, I’m Not a Robot seems like a gender-reverse of the Japanese drama Zettai Kareshi (Absolute Boyfriend), in which a woman gets a mail-order android boyfriend whom she falls in love with. I enjoyed it because it explored themes of what it means to be human and how emotional displacement can happen. But details on I’m a Robot are so vague right now, so I’m not sure how it will shape up. Currently, this project is in the casting phase, and no actor confirmations have yet been announced.

I’m Not a Robot is tentatively scheduled for broadcast on MBC following the end of Ha Ji-won’s upcoming Wednesday-Thursday drama Hospital Ship, which sets the premiere date squarely in November. 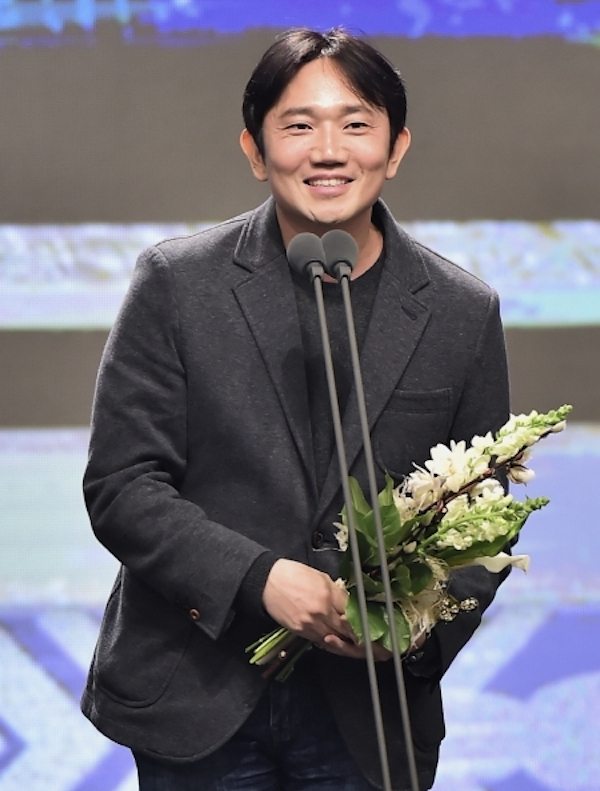 Tags: I'm Not a Robot, She Was Pretty, W–Two Worlds

I loved W and enjoyed She Was Pretty, but a PD alone doesn't really get me sold on a drama, and I'm not familiar with the writer. I'll wait to hear more because a PD can only do so much if the script is weak. Nice visuals and production are a plus for me, but the story is always the main event.

Your comment pretty much sums up how I feel about anything from the Hong sisters...sigh...

As someone who loved W start to finish I have high hopes for this, especially if they find a stellar female lead.

1. @kdramaland it's not too late to do your own version of Absolute Boyfriend

3. Uh I'd rather not remember She Was Pretty. I don't want to experience heartbreak all over again

2. Looks like it, yes. This one actually sounds like the opposite of Seo Kang-joon's Are You Human Too?

There was an announcement in 2014 that Absolute Boyfriend had actually been licensed for K-drama adaptation but I haven't heard anything about it since.

Falling in love with a robot is a theme frequently explored in mangas, it's actually very interesting. Hope they pull it off nicely.

I really enjoyed W, but haven't watched She Was Pretty yet. The premise seems interesting so far, given that we've only heard one line about it. I want to hear more about what this drama is about plus casting offers before I make up my mind about whether to watch it or not. Hoping for an amazing female lead who can pull of the robot act!

If the robot in I'm Not a Robot behaves like a robot from the 1980's in the vein of the Terminator, this may be the most appropriate time to cast a pretty idol/model (or body builder) actor-wannabe so every wooden delivery and dead-eye non-expression could be justified by the character.

I am personally hoping this female robot to be as badass as Major Motoko Kusanagi's Ghost in the Shell.

I nominate suzy! I could use a Hye-mi 2.0 version for those of you who watched Dream high. ?

I second that notion. The Hye-mi Bot conversion into full human has not yet been completed for all these years and I believe it needs to happen in order to bring Sam Dong back.

Lol, I remember Hye Mi and her robotic singing that hilariously frustrated her teachers.

For once, Suzy's casting can be justified.

Is Dramaland's next thing robots, then? I don't know how I feel about that, but I do like the idea of a human falling in love w/ a robot, though. *robot voice* Need. More. Info.

Ha, I'll be sad to see the era of time slip drama go!

Ha, exactly what I was wondering. Lots of sci-fi bent dramas lately in general, too. I'm not complaining as long as it doesn't get too old too fast.

W was The Drama That Got Confused in that it was a lot lost about cause and consequence but the philosophical questions behind the nonsensical shock carousel were interesting, robot or manga character, what is existence, what is the definition of a "person" who has rights. If they can get it to feel a bit more realistic like Circle was, in which believable surpassed fantastical, then I´d be willing to try.

Shine or Go Crazy wasn't great but it was a solid beautifully shot saeguk.

Is that Shine or Go Crazy really bad? I thought this drama got high ratings.

Imo, SoGC wasn't bad, at all. Despite of weird ending, it was beautiful with solid casts.

Aww, I remember that. It was a cute show, no pun intended.

I intensely disliked both W and She Was Pretty for very different reasons... but they did look good. So it's really the writing that matters with this one.

I think I'm one of the few who didnt like W - Two Worlds, so I guess my expectations are pretty low

so this year we roll from legal to time travel then to robot plus plenty of sageuk in betweens. This year seem to lack of hits, hopefully later half will be better

Agreed! I'm just rolling in disappointed this year. Whereas last year by summer I already had tons of dramas I loved. I can only think of about 2 this year that I enjoyed start to finish

I don't know anything about the writer, but I loved W and in particular, PD Jung Dae Yoon's directing. He's this softspoken guy who seems to really observe and know how to pull the best out his cast. I was impressed, watching him in action, and will definitely check out future works he directs.

W—Two Worlds was a sloppy mess, but that was the fault of the writer. The PD did a pretty good job. However the writer for this new drama does not inspire any confidence.

Haha I got confused for a second with Seo Kang Joon's upcoming drama when I read this title. Anyway, I hope this drama scouts good actors/actresses!

Yes, I am all for more sci-fi dramas! Just please be good...

This has potential. If they take it down the route of the film 'Her' it could be poignant, resonating, and really touch on our society today and our attachments, isolations, and loneliness (and also mental health. I would love for a drama to explore the psychological aspects of falling in love with a ghost, or robot, an alien, a time traveling whatever, your undead friend...the character never seem phased by these things -like how no-one in Circle really questioned "alien(s)'!?!! it blows my mind).

Well this is certainly different for a kdrama ---- something with robots. I'll give this a chance and see if I like it or not. It does sound interesting.