Yeo Jin-gu goes back to high school in Reunited Worlds 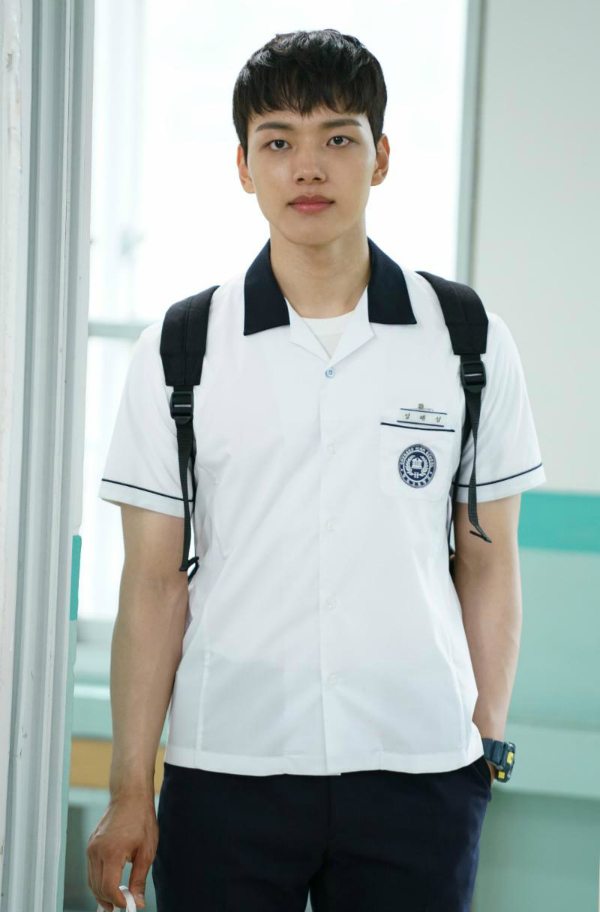 Whoever thought the day would come when an adult Yeo Jin-gu (Circle) would put on a high school uniform to play a character younger than his age?! My mind is a little blown right now. Seeing these new stills for SBS’s fantasy romance Reunited Worlds is helping to ease the pain of losing Circle, since it means that Yeo Jin-gu will be back on our screens in just over two weeks.

The drama is about a boy who disappears one day at the age of 19 and is presumed dead. Twelve years later, he suddenly reappears in his classmates’ lives, except he’s somehow still 19, and his best friends—Lee Yeon-hee (Hwajeong), Lee Shi-un (My Sassy Girl), and Kim Jin-woo (Remember–Son’s War)—are all 31 years old. You know what, after Tunnel and The Best Hit, I wouldn’t even be fazed if you told me he was Lee Yeon-hee’s father.

In the stills, it looks like Yeo Jin-gu falls asleep on the school roof and comes out in 2017, though we have yet to learn if he’s a time-traveler or if there’s some other kind of magic at work here to keep him so young. In 2017, he’ll suddenly be faced with two younger siblings who are older than him, played by Kwak Dong-yeon (Moonlight Drawn By Clouds) and Kim Ga-eun (Jackpot), and the drama is about how he brightens and heals the lives of everyone he reunites with. Well who wouldn’t be healed by Yeo Jin-gu? 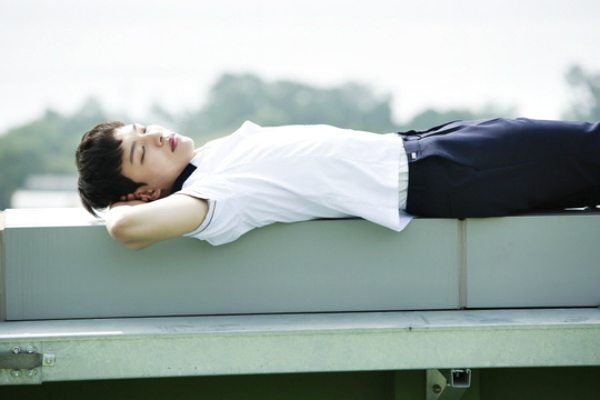 The main storyline will be his reunion with first love Lee Yeon-hee, who grew up to be an assistant chef because she wanted to realize Yeo Jin-gu’s dream after he died. She was once a “happy virus” who changed after his disappearance, and found it increasingly difficult to be around other people. He’ll have to go up against her boss Ahn Jae-hyun (Cinderella and the Four Knights), the chef-restaurateur who also falls for her.

Coming from the writer-PD team behind quirky romances Beautiful Gong Shim and Girl Who Sees Smells, I expect an endearing, heartfelt romance with a light dose of fantasy. I was already looking forward to this one, but I would’ve tuned in anyway just to see Yeo Jin-gu speaking to everyone on the cast in banmal. 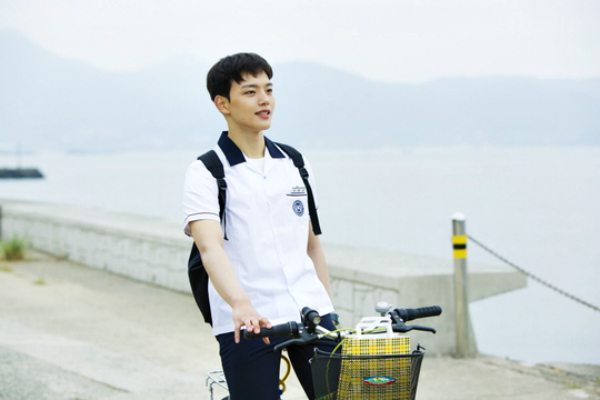 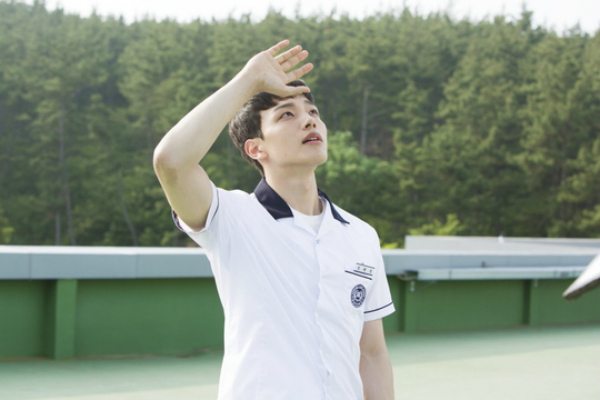 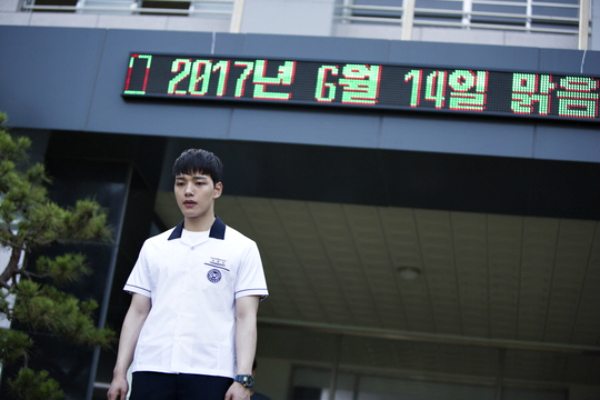 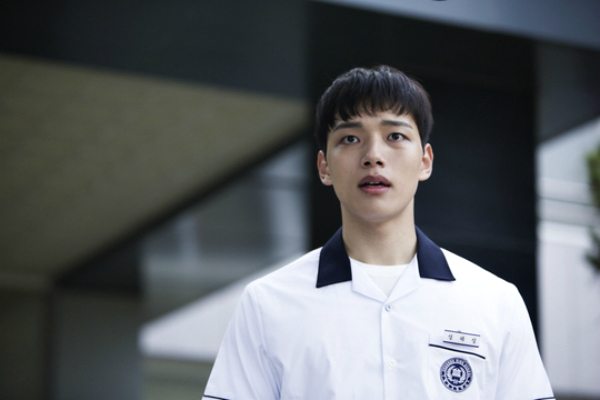 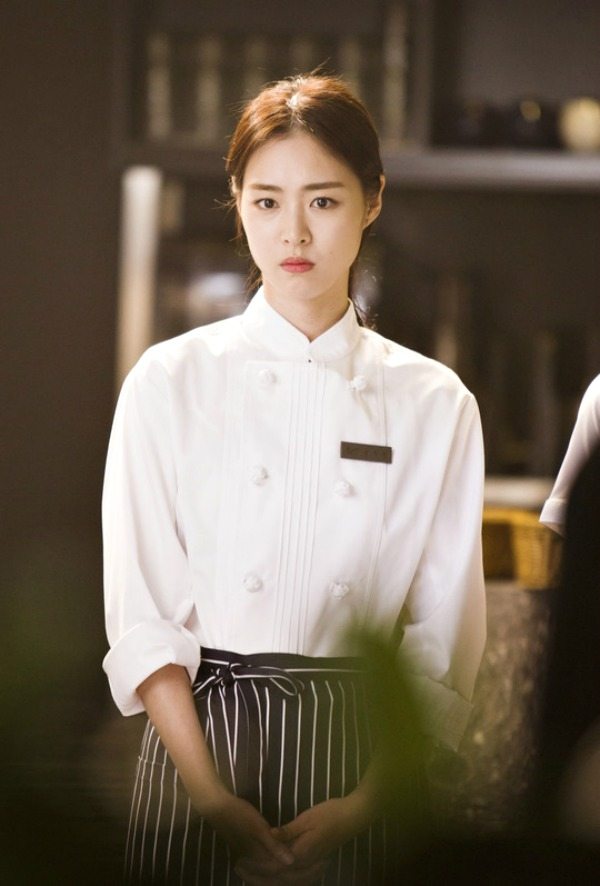 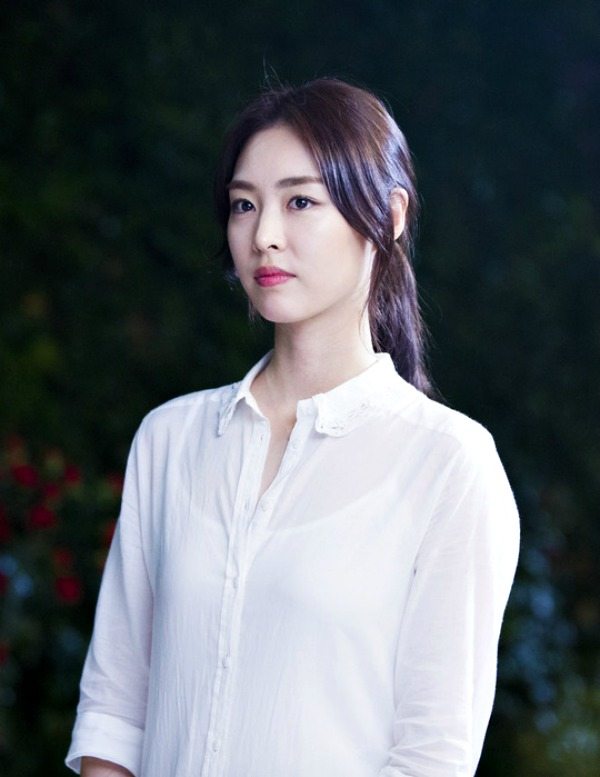 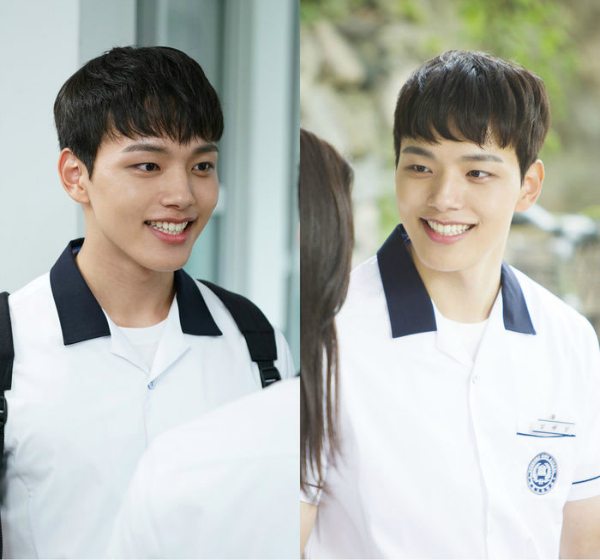 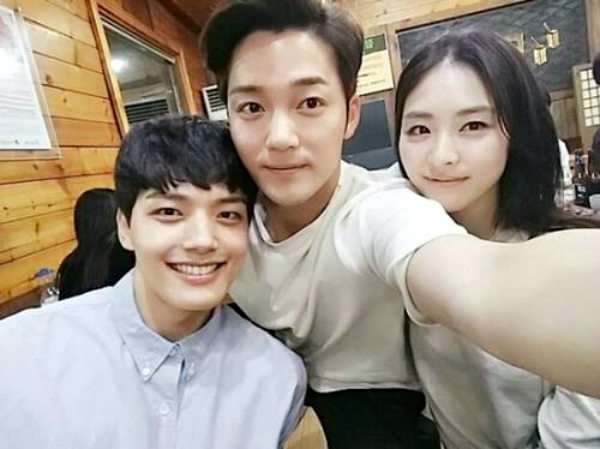 He certainly won't age cos he is a clone now. Haha

I hope one of these clones would suddenly appear in front of my doorstep. That would be really nice. I also need some healing after Circle.

I wonder if we can buy one somewhere

It'd be hella expensive although I won't mind not eating for awhile to save money if it means I could have a clone of Yeo Jin-gu ;~;

Haha! That was the first thing that came to my mind!

This should help with the Circle withdrawal pains.

what happened with Circle? is the show bad or good show but ends badly?
I havent watched it yet . I wait it finished to marathon it all

It's amazing all-around, @chanelboy. WATCH THIS SHOW. We're all sad that it's over and no more episodes!

Looking forward to the drama! : )

To see it again after the very recent end of Circle is a blessing.

It's awesome to see him again! He's such a talented actor, I couldn't help but fall in love with him after Circle! Hope to see a different and more playful side of Yeo Jin-gu!

Hope that he won't have to be so sad and cry so much like in Circle !

So this type of time travel genre is new the jam for drama land! not really complaining.. If he is served on my platter I will always devour it.

I love time travel stories so I'm in my happy place right now.

I love time travel stories. Even if they also frustrate the crap out of me. Hahaha

I love time travel... But this feels like an overload.

He looks tired but I can't wait for him to unintentionally dominate another drama.

I marathon-ed the entire 12 episodes of Circle after all the raving comments on dramabeans. And I am so glad now that we get more Yeo Jin-Gu without having to go through a prolonged withdrawal period! Thank you drama gods!

No joke! What an amazing actor.

''but I would’ve tuned in anyway just to see Yeo Jin-gu speaking to everyone on the cast in banmal.''
--Yess to this!

Who's the guy in that last picture? In between Yeo Jin-gu and Lee Yeon-hee?

disappointed with bride of water god, so i'll be looking forward to this.

BUT I'm so ecstatic to have him back on the screen so soon. It took me over a week to watch the final for Circle :( I wasn't ready to let it go :(

I wanted to reduce the number of dramas I watch to two with the next batch. But all the upcoming dramas look interesting. And I already stared bride of the water god. I think it's going to be hard to limit it two this time around too.

I think I have to find a way to extend a day beyond 24 hrs to fit this show in my schedule because no way I am gonna miss it. *Fervently wishing time turners were real*

I still need to watch Circle, but this sounds intriguing. Yeo Jin Goo beats Park Hyung Shik with the speed of returning with their next project, thanks to pre-production.

Read this and tell me if Reunited Worlds hasn't been "inspired" by this:
https://www.fanfiction.net/s/3369879/1/Losing-Ron

No wayyyy it's the same premise. Woah?

i read this a long while back! I knew the premise sounded familiar for some reason

Yup, he is! Although since he is a college student irl but is playing a high school student role here so it is indeed a character younger than his age. And I think the 19 is for the character's Korean age and YJG is 21 years old in that system. ^_^

Aah a non-aging Yeo Jin Gu
Is he a clone?
Is he a time traveller?
My heart is not ready.
But... I'm still glad to see him again!

Yeo Jin-gu is turning into Rip Van Winkle! As long as there's no Headless Horseman in the story, it'll be fine. ;-)

I can't wait to watch him again! It's really nice that this show sounds so much lighter than Circle, I'm still broken because of that show both body and soul. I'm also looking forward to see him talking banmal to everyone ? That would definitely be a sight to see.

I've been seeing so much of YJG recently I'm kinda worried that I'm gonna end up in some crazy withdrawal once he takes a break. But he really needs a huge one after this. Fighting, Jingoo!

I was so happy with Circle because finally! a good drama for YJG
Thought we'll have to wait longer for a new drama~
Not really sold with the plot but I like majority of the casts, so probably will check the first ep

No more tears, no more suffers, I want YJG happy from the very beginning until it comes to end.
Please YJG, if LYH breaks your heart just don't look back and go find your Byul!

I read all the words in this article with blurry eyes. I like the cast but who am I kidding, my brain is filled with one name Yeo Jin-gu alone. Having to wait just a few weeks after Circle to see him again? It seems like my luck isn't over yet ♥

It's nice to see him smiling so much. He has such a beautiful smile.

"You know what, after Tunnel and The Best Hit, I wouldn’t even be fazed if you told me he was Lee Yeon-hee’s father."
? ? ?

This both frightens and thrills me. Before now it seems like time-travelers were only children or orphans. We're finally going to get to see the impact on a time-traveler's immediate family! Imagine being the sibling or the parent of the disappeared. I'm more interested to see how that's handled than the first love interest.

I see woojin in highschool uniform

I hope this drama would be another hit for him. He plays an older role in most of his dramas. In Potato Star, he was only 16 but he played a 25-year-old guy. But it's convincing because of that warm voice of his. I'm so in love with him!!!!

Excited for this. I just also hope that Gong Seung Yeon's drama Are You Human Too would not also fall in the Wed-Thurs slot.

I found so many "time-traveler" dramas this year. Why is it so popular lately?
Anyway I'm also still not over for Circle. Definitely on watch list, only to see Yeo Jin Gu :))

This sounds great for the dogs days of summer and the addition of Yeo Jin-gu makes it perfect!

Just give the man a good ending this time. The Circle ending was such bullshit for his character.

Oh, interesting premise. Fantasy genres are getting popular in dramaland or I was just asleep the whole time =P
Can't wait for this, especially since I loved Yeo Jin Goo in Circle (well every drama he was in)