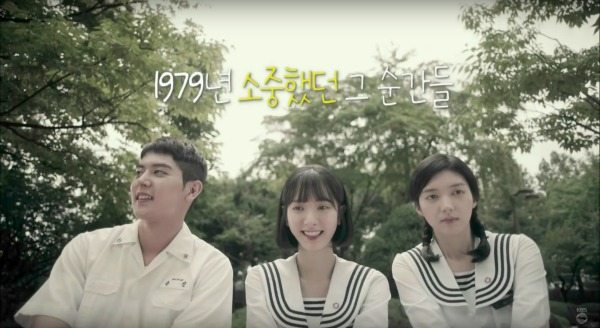 This is cute, even if the rapid frame-by-frame execution of the teaser made me feel vaguely motion-sick. We have our first look at KBS’s Lingerie Girls’ Generation, which promises some cute friendships and first loves, though one might cause some tension in the other. Ahh, high school. The years might change but the problems essentially stay the same.

The teaser starts off with Cosmic Girls’ Bona (The Best Hit) and Chae Seo-jin (Will You Be There, My Brilliant Life) sitting on a bench, happily chattering away over magazines and vinyl albums. The writing in the corner of the screen reads, “My friend, who was by my side.” They’re interrupted by a male student, played by Yeo Hwae-hyun (Mirror of the Witch), who bashfully hands his book to Bona: “My first love, who came to find me.” Uh oh, the way Chae Seo-jin’s face falls has me worried about their friendship with this new suitor entering the scene. The teaser ends with the three sitting side-by-side, two of them giddily happy and one very much not. The copy reads: “1979, those precious moments.”

Boo, I love high school romances, but not if they come at the cost of a friend! Intrusive, book-handing boys aside, I thought this teaser was quite endearing, soundtracked to “Top of the World” by The Carpenters and featuring those vintage soda bottles, magazines, and vinyl records. One part of the fun in watching these nostalgic shows, like the Answer Me series, is the detail in the props and costumes, and while it’s hard to beat the tvN franchise in terms of authenticity, I still appreciate the braided pigtails and the bulky sailor uniforms. I’m also expecting a ridiculous amount of denim, like in the stills below with Do-hee (Mirror of the Witch), so don’t hold out on me, Show! 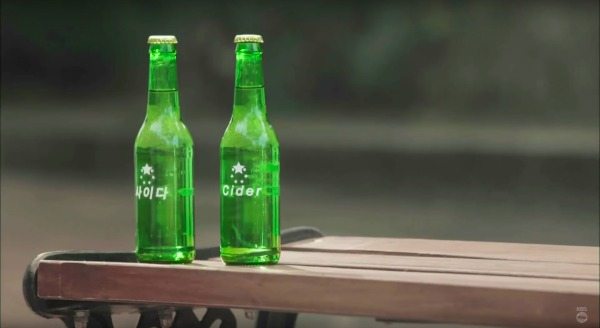 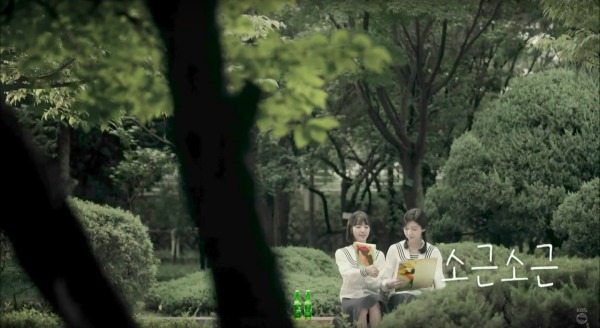 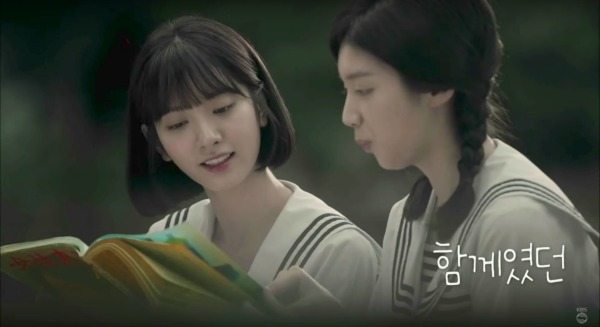 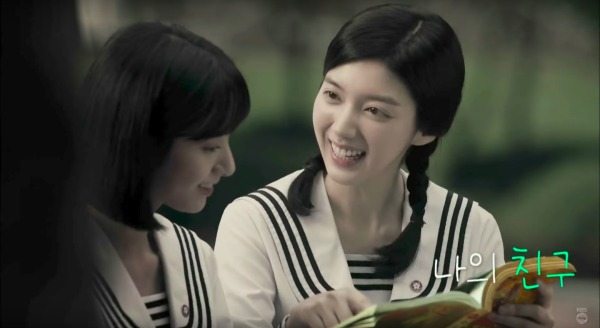 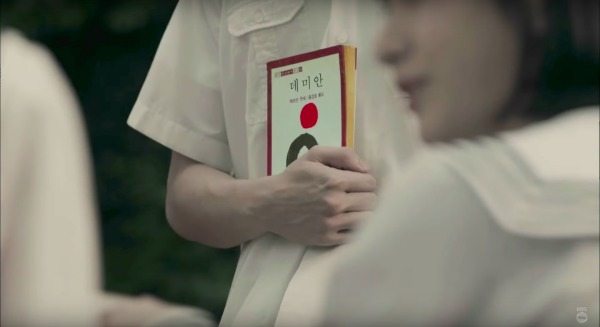 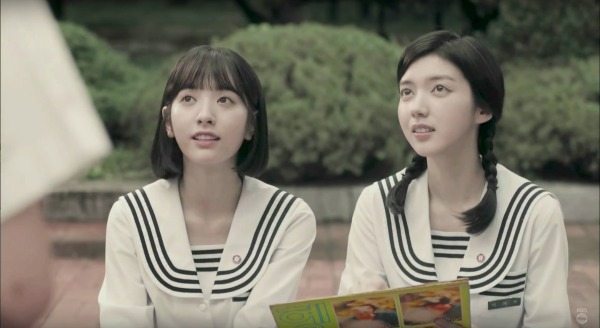 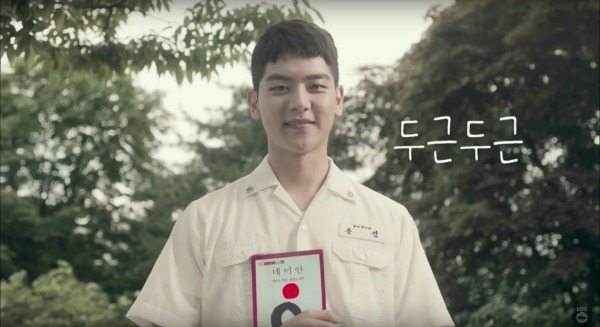 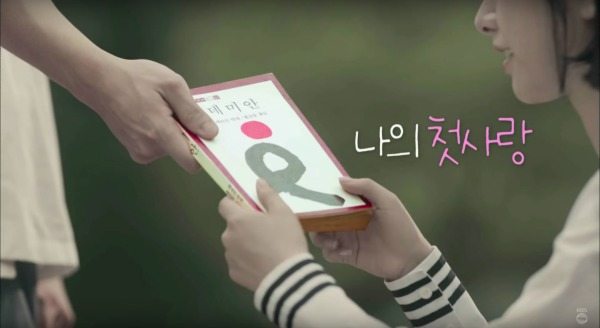 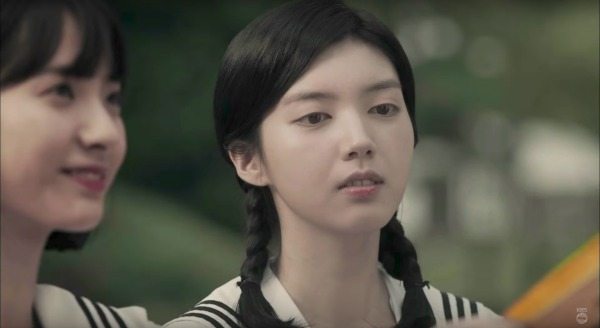 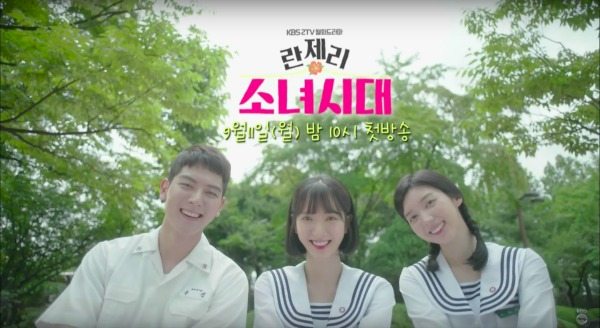 Instead of inspiring 1979 nostalgia, this teaser brought me back to last Monday when I had really spotty WIFI trying to watch School 2017.

Lol! Same. It was actually bothering my eyes a little bit. I don't care for the teaser, but hopefully the show will be good.

I am pretty sure seojin will definitely steal the spotlight from bona.
Cant they switch roles??
The teaser has this answer me vibes but i guess nothing beats answer me series..
Lets see..?

Honestly, every time I saw casting news for this drama, I was just like, *Patrick Star voice* "Who ARE you people?!?" My expectations went from being extremely high (before the casting) to pretty much nonexistent now.

For a sec I thought girl on further right is Kim Yoo Jung, and then I clicked and scrolled down, nope no familiar faces.

So CNBlue jung hyun not a lead, right? Good think, his acting is so so..

The broken friendship because of a boy - urghh I dislike this ?I may check this drama for Chae Soo-jin and Do-hee and with just 8 epi, I think I'll have time for it.

The video was deleted...

the soundtrack attracts me to watch it ?? finally i know the song ?
i hope it can meet my expectation ?