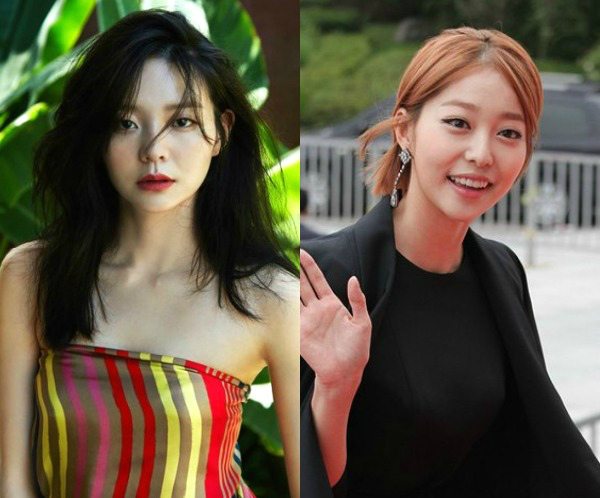 That’s a pretty solid cast right there. Upcoming rom-com Because This Life Is Our First has gone on a casting spree and added four new names to join Lee Min-ki (Shoot Me in the Heart) and Jung So-min (Father Is Strange) in the drama about youths navigating their way around jobs, relationships, and marriage. Esom (Yes, Family), Kim Ga-eun (Reunited Worlds), and Park Byung-eun (Mystery Queen) have all confirmed their roles in the show, while Kim Min-seok (Defendant) is still in the negotiations stage.

In Because This Life Is Our First, Lee Min-ki will play “house-poor” Nam Se-hee, and Jung So-min will play Yoon Ji-ho, who has given up on relationships because of her financial status. They become housemates, and will eventually fall in love, despite Se-hee’s sworn bachelorhood.

Esom and Kim Ga-eun will play best friends of our heroine, and while they’ve all been close since high school, the two buddies are nothing alike when it comes to how they view relationships. Esom’s character, Woo Su-ji, is described as honest and confident, who prefers the casual, no-strings-attached flings, and views relationships as tools to relieve sexual tension. Which sounds like the complete opposite of Kim Ga-eun’s character Yang Ho-rang, who’s a bit materialistic and whose ultimate goal in life is to become a housewife to a self-made, rich husband. It’ll be interesting to see how these two are best friends even with such different values. 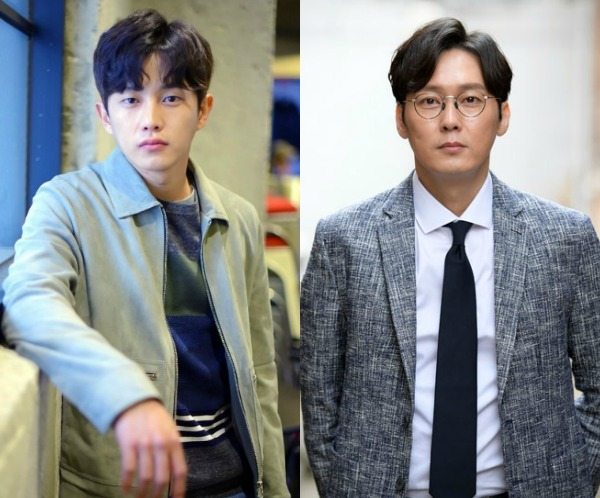 Park Byung-eun will play the CEO of the company Lee Min-ki’s character works for, and he’ll have a loveline with Esom’s character Su-ji. He has a direct personality and will one-sidedly pursue her, and is described as manly at times, and then innocent at others. I look forward to watching him try to get commitment-averse Su-ji into a relationship with him. I’m also interested to see how Park Byung-eun will fare as a romantic interest, since the roles I’ve seen him in (Mystery Queen, Assassins) have been generally platonic, and even downright evil.

There’s no word yet on what character Kim Min-seok is up to play, though I do hope he signs on because he always manages to make his roles memorable, even when they’re not main characters. He is currently filming for Age of Youth 2, so if he does join Because This Life Is Our First, there might be some overlap between the two shows.

All in all, this is a great cast of actors, so I’m looking forward to them portraying the friends (and employer) of our two leads. Because This Life Is Our First will follow Argon on tvN’s Monday-Tuesday slot in October.

Tags: Because This Life Is Our First, Esom, Kim Ga-eun, Kim Min-seok

I will take it as some kind of K-drama progress when a character's ultimate goal in life is to be the wife of a self-made rich guy rather than a chaebol rich guy.

Hahahaha. One step at a time...baby steps...

I have to say the bff characters sound pretty cliche but I'm a sucker for female friendship in dramas (and multiple cute love lines!) so this makes me happy anyway. I haven't really been feeling tvN dramas this year apart from a few but I think this one definitely sounds like a potential winner. ?

Oh boy,that one amazing cast we have here!!!

This I am excited for! Please dont disappoint me KDrama gods!

Ugh I love Esom! Can she be the leading lady in something soon? Please? Pretty please?

Wherever you turn, Kim Min-seok is there. He's like air.

Yay Esom's finally coming back to dramaland! I've loved her in both White Christmas and Likes for Likes, and this looks like a very promising drama cast-wise.