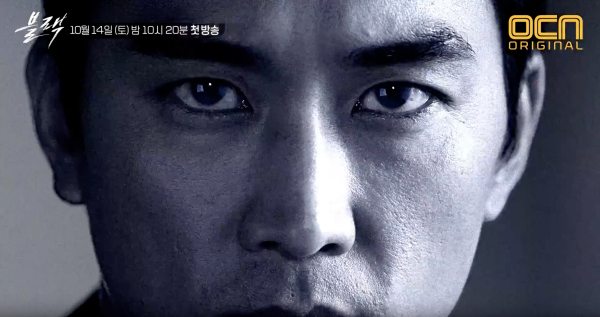 Go Ara plays “the woman who predicts death, Ha-ram.” She’s shown to be in sunglasses because when death draws near, she can see it on a person as shadows surrounding them. She says in the teaser that she can see how they will die. Being afraid of the death she can see so clearly, she hides behind her sunglasses. However, in the middle of the teaser, she takes them off and touches the shadows, which seem to explode beneath her hand. Flashes of a burning car go by, and the teaser ends with a closeup into Go Ara’s haunting eyes.

The teaser for “the grim reaper who protects death, Black,” played by Song Seung-heon, is eerie with shadowy vapors flying everywhere. He advances on a dead body, and mercilessly tells the dead man to accept his death as fate. According to his character description, he’s ultimately cold when faced with the death of humans. His job is to collect souls and protect death, and he can’t understand human emotions. He’s known for his pitiless reputation even in the grim reaper community, and his elite abilities have allowed him to advance far in his career. 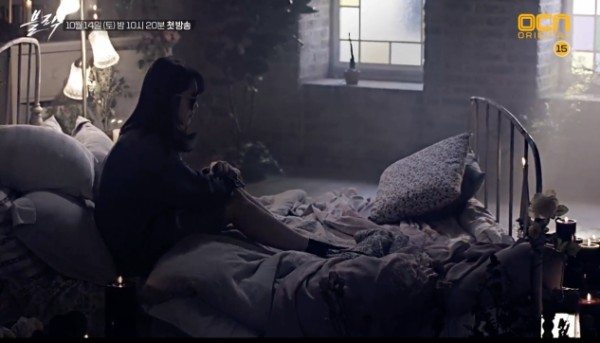 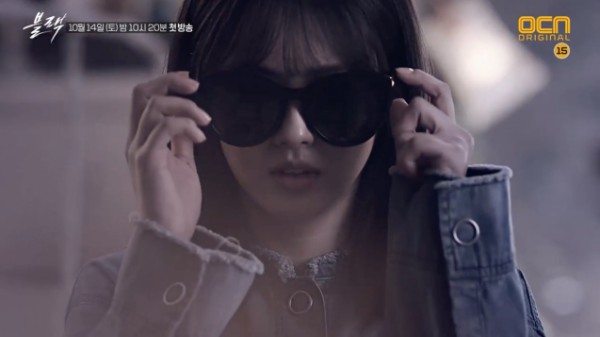 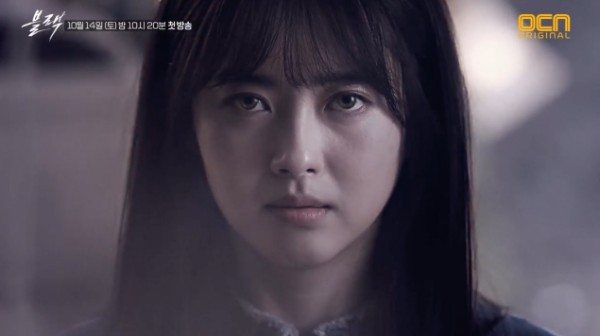 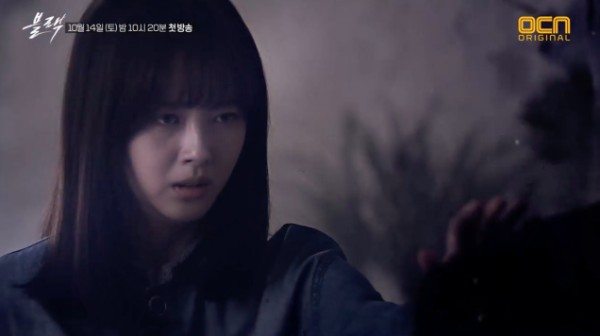 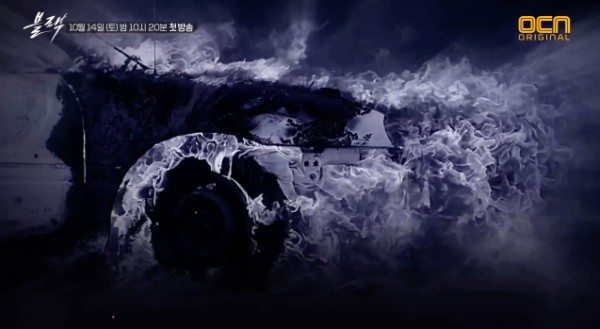 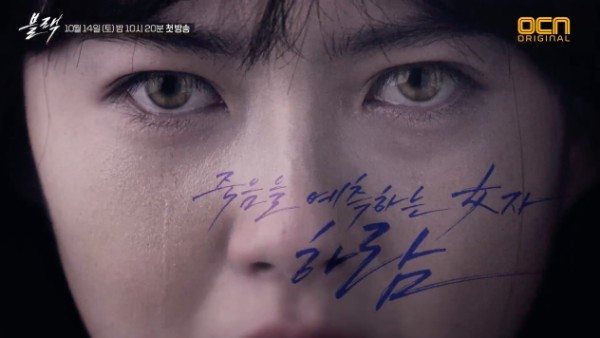 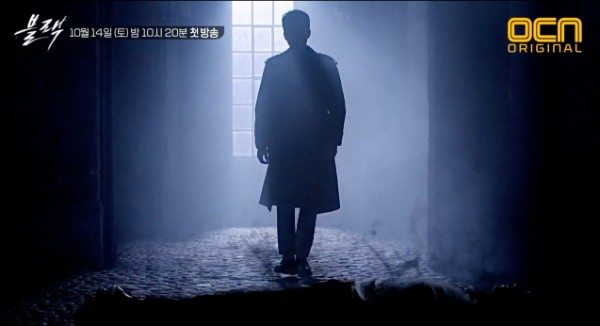 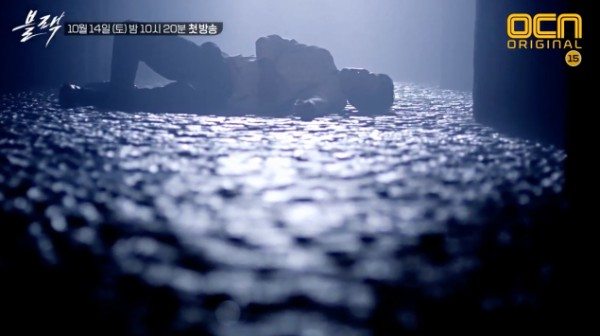 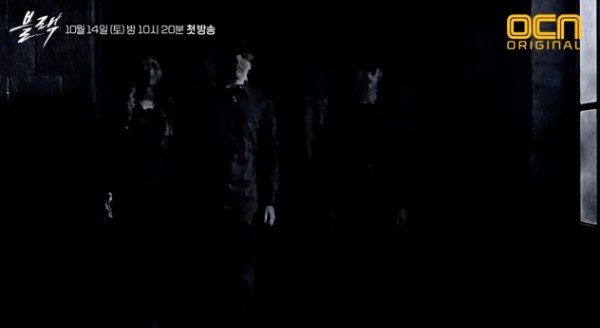 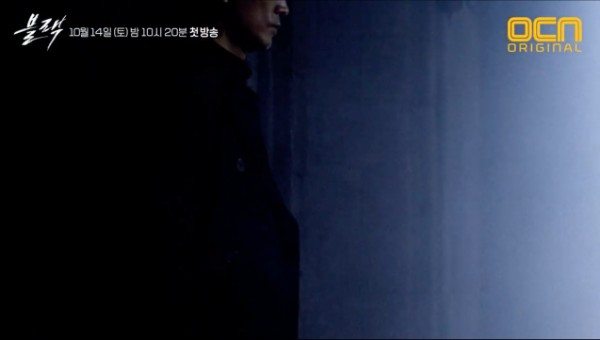 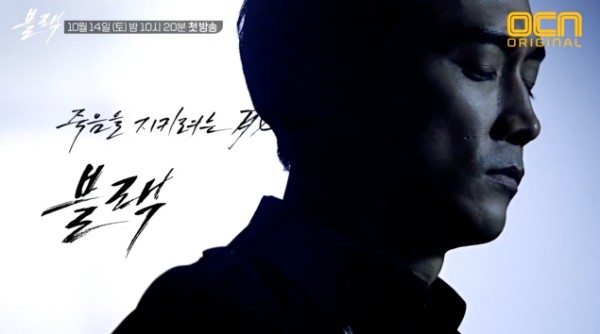 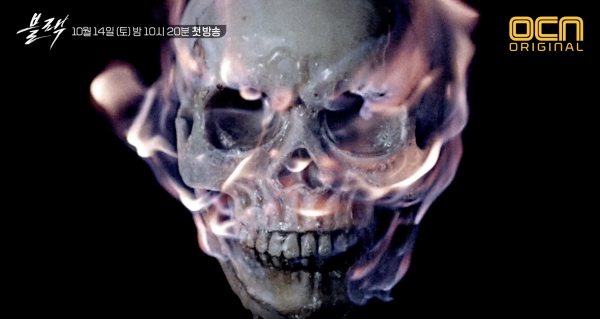 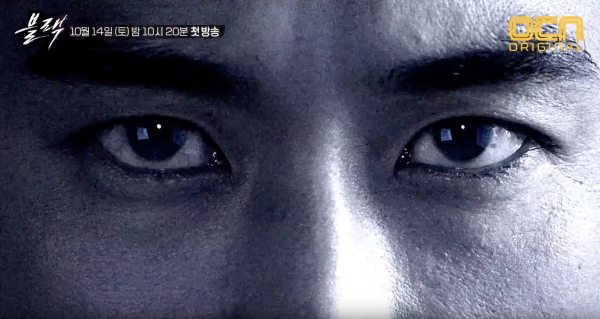 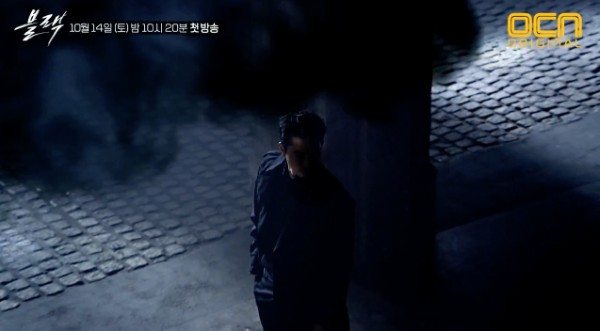 I am loving the dark atmosphere of this. I was worried it would try and follow in Goblin's footsteps, which I do love Goblin but didn't want another. But this is totally different tonally. Not the biggest fan of Song Seung-heon but I think he will do fine playing a cold and emotionless character haha. I am excited for this one! I love supernatural dramas.

I'd let it go, but NOW I'll definitely check it out. This darker tone should give an excellent drama.

When I first saw the description for the drama a couple months back, I thought it would be a cutesie romance plot.
It appeared I am very wrong.
And if the visuals are like anything seen in the trailers, then to be honest I probably won't care if the leads acting isn't the greatest. (As long as it isn't terrible)

Just in time for my favourite holiday...Halloween... ? ?

This looks so original and good, I just hope the writing and acting are just as good.

Go Ara's eyes are the perfect use of such a teaser like this.
Her eyes are so unique so using her eyes to this potential, I think, has me interested enough to just try this drama out

Will be checking this out. I like watching Fantasy Drama i don't think this will be like Goblin as the Reaper is very different from the Reaper in Goblin. Since this is OCN the drama looks like will be on the serious side. OCN is good in making mystery thriller fantasy drama so hopefully this will be as good as Vampire Prosecutor, Tunnel and Voice

I am drawn to the dark tone of the teasers. I think i like it. The story is definitely interesting. If it were leads that i like I may just be all in. But its them, so I may just check it out to see if their acting is tolerable enough for me to enjoy the story.

Muwhahah I'm liking these teasers.
I'm wary of the acting but I'm interested in the look & story.

Same. I love the dark tones and Grim reaper fantasy stories are my favorite! On the other hand though, not a fan of Song Seung Heon. And as much as I like Go-Ara, she was kind of terrible in Hwarang.

Not a fan of the male lead, while I find Go Ara to be ok. She is mostly hit or miss for me. I hope this one will be good. It sounds interesting.

I'm in two different moods about this. The writer crafted a pretty amazing drama in God's Gift, before that ending came. And the director did a great job with Voice.

However, it's rare that I'm impressed with either of these two actors. The only project I liked Song Seung-heon was My Princess, and Go Ara is very hit and miss, but has never really been good.

Kind of hoping the writer/director team are able to deliver something interesting, as I wouldn't mind another dark thriller.

She must have bn cast coz of her eyes. Love the teaser. Pls b good drama.

jaja I was thinking the same

Both leads have gripping eyes. This teaser gives off a Jack the Ripper feel. Fascinating and refreshing. K-drama has been in a drought for quite some time, so really looking forward to this new drama. SSH fits this role to a T.

I heard that this show would get a 15 rate (15 years and older) because of the violence and gore.

OCN thriller dramas always have a good sound director. The BGM is always on point!

Anyway, after watching this teaser, I kinda understand why they cast Go Ara in this. Her eyes are so pretty and she fits the character well! I just hope that her character won't cry too much to the point it becomes annoying just like in Hwarang.

But they never release their full OSTs!!

I'm still waiting on Tunnel and Duel OSTs. They have some really nice BGMs but it's impossible to purchase them.

this looks really, really good! hoping that it lives up to the hype. go ara's eyes are so pretty and the teaser made full use of it. hope she delivers in this and redeems herself after hwarang.

I hate to say this but I've been fairly disappointed lately with K-dramas so while I have my hopes up a little with this drama I'm adopting a 'wait and see' attitude with this one. Fingers crossed??

Sounds really interesting!!! Hope the writing is good! Not the biggest fan of Go Ara but will give it a chance. Love the forbidden love angle.