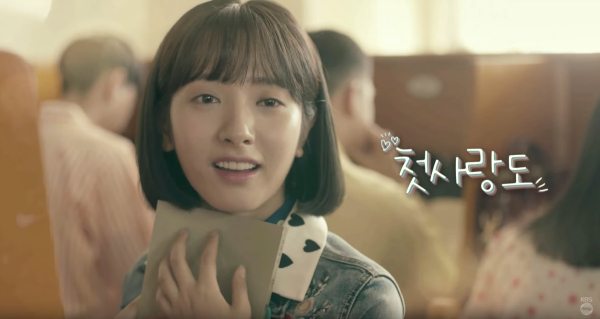 Cosmic Girls’ Bona (The Best Hit) plays the main lead, a bright and energetic Daegu country schoolgirl who has a tight-knit group friends. She’s a bit of a rambunctious but lovable daughter, who is seen being chased by her mom who holds a broom in hand in one of the first scenes of the teaser. When the text says “a one-sided first love,” Bona lets out a sigh as she gazes in Yeo Hwae-hyun’s (Mirror of the Witch) direction, and calls him “Seung-jin, Jinnie Opaa!” in her thoughts.

However, when a transfer student from Seoul arrives, immediately rivalries and jealousy ensue. Altogether, the text that accompanies the various scenes throughout the teaser reads: “1979 Daegu, youths of all shapes and sizes are coming! A one-sided first love, a first love of many, and a first meeting with a stranger—a story of a time when every moment was romantic.”

The “first love of many” refers to Chae Seo-jin (My Brilliant Life), who is bombarded by male students who call her their cosmos flower. Lee Jong-hyun (My Only Love Song) extends a hand to the new girl to help her with her bags, which leads to an unexpected heart-fluttering moment. He plays the “pharmacy boy,” a part-timer who helps out at the pharmacy who seems to be up to no good. He lives day by day, but the way he cares for his kid sister is filled with responsibility and love.

Then we see Do-hee (Mirror of the Witch), Bona’s school rival who is shown kicking her during gym class in the teaser. The girls are lively and energetic, and it’s going to be fun to see their friend dynamic onscreen.

Oh man, I really like the music in these Lingerie Girls’ Generation trailers. It reminds me of the wonderful nostalgic soundtracks from the Answer Me series, which I consider the ultimate throwback dramas. The soundtrack for this teaser is fittingly a Sanulrim hit rock song called “What Already?” (Sanulrim was a musician brother trio, known for popularizing psychedelic rock in Korea during the 1970s). So I’m excited for KBS Monday-Tuesday drama Lingerie Girls’ Generation’s premiere on September 11. 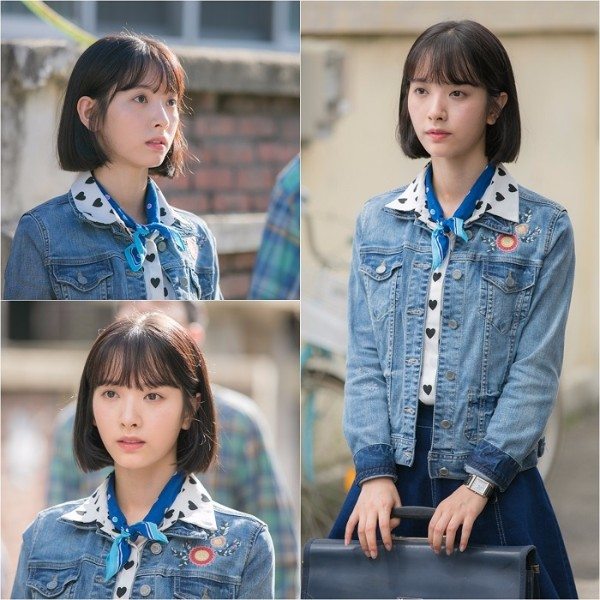 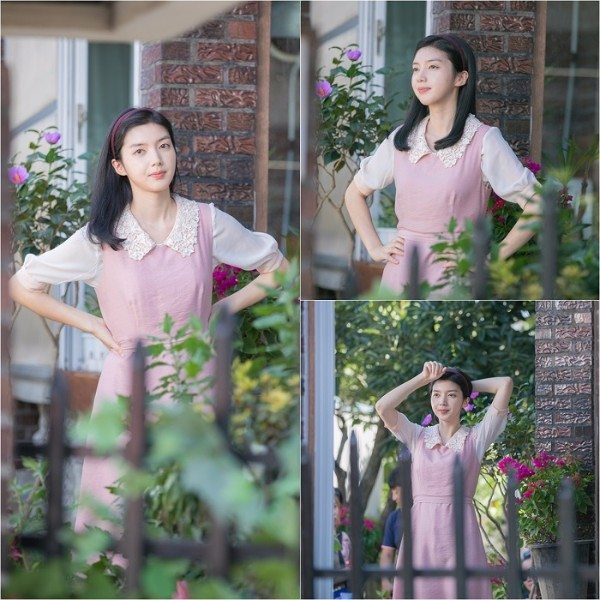 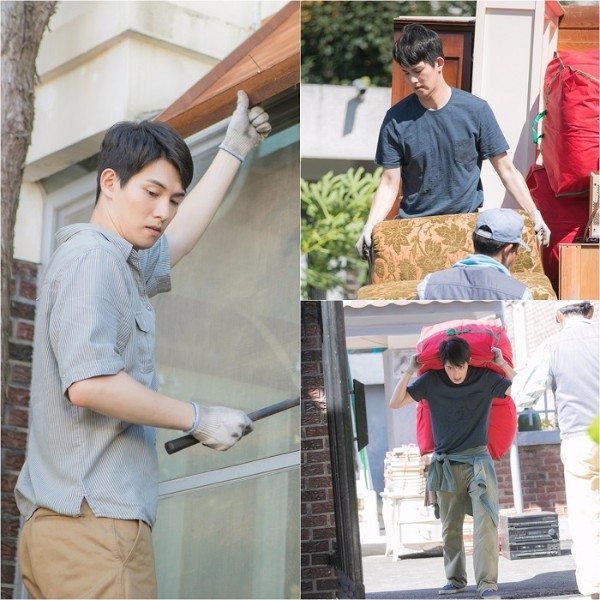 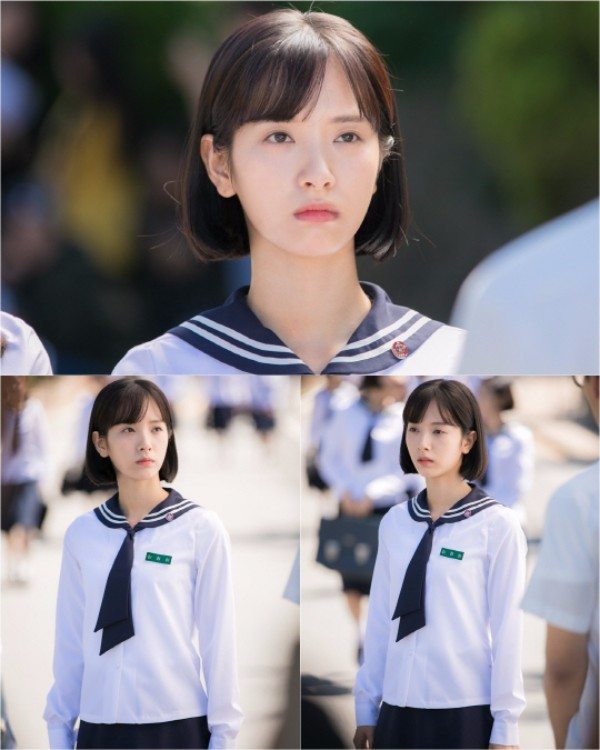 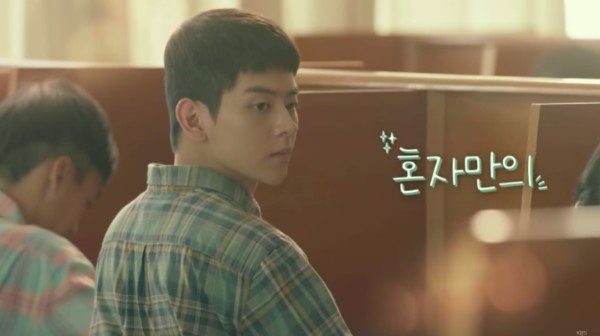 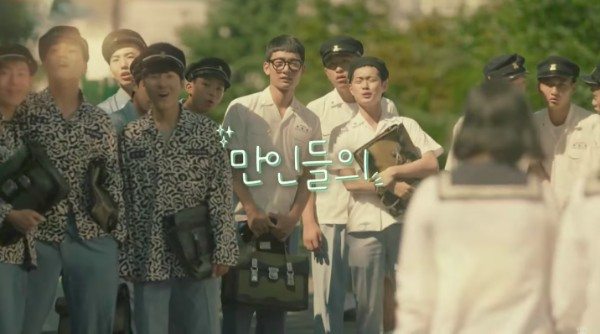 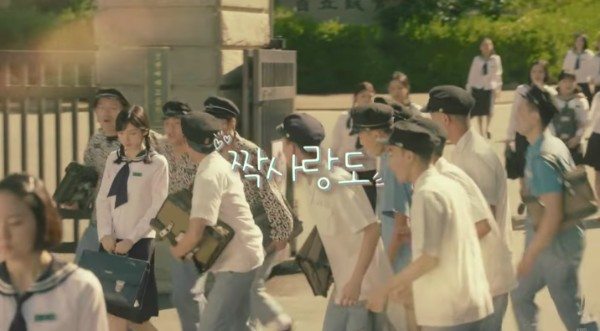 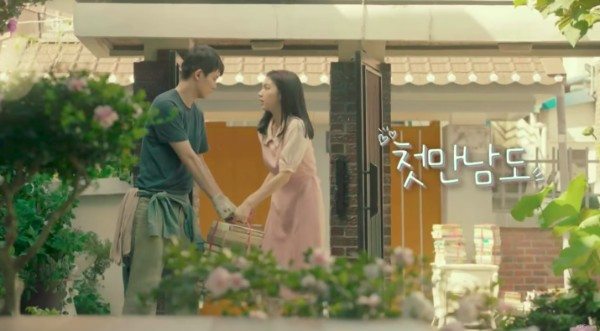 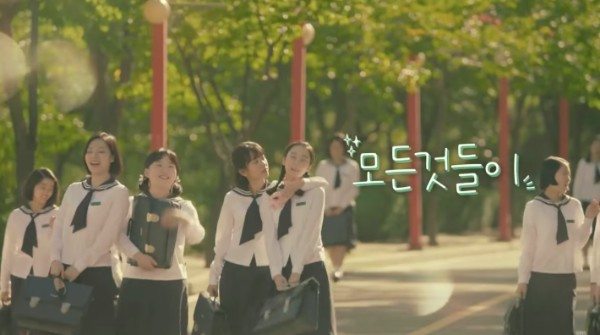 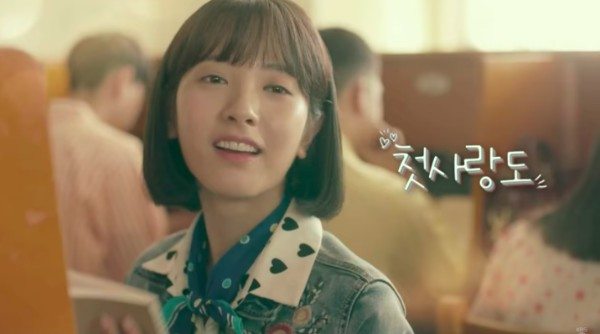 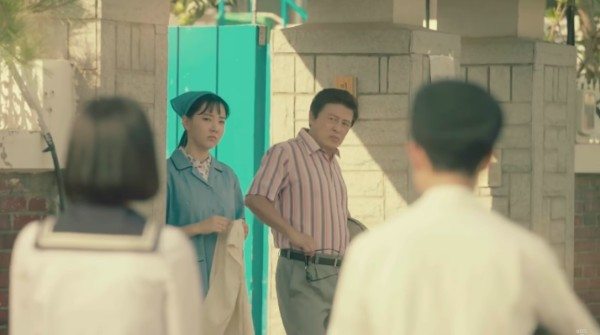 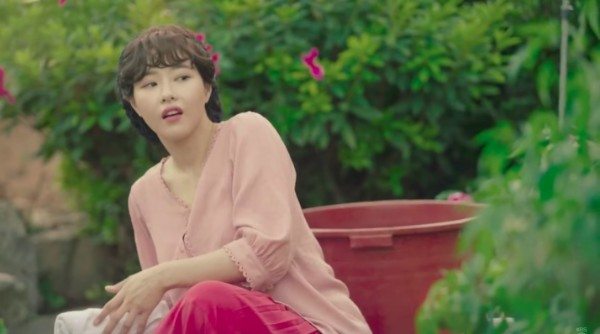 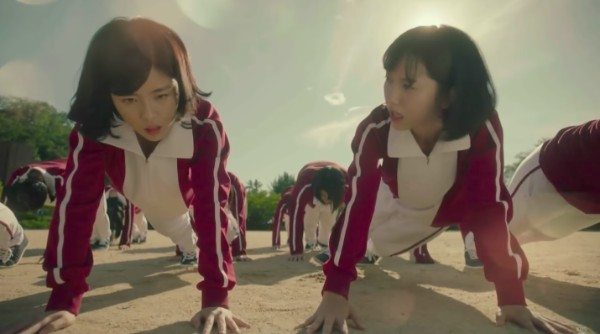 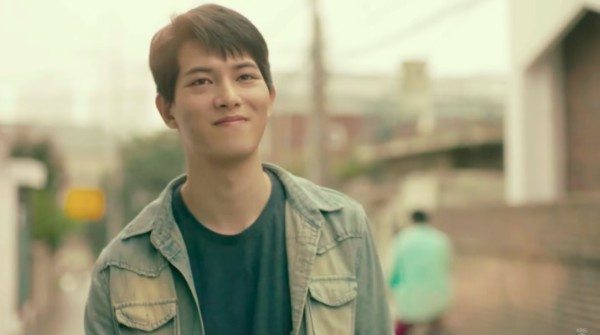 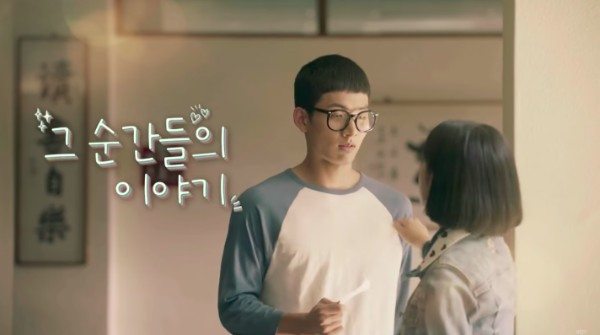 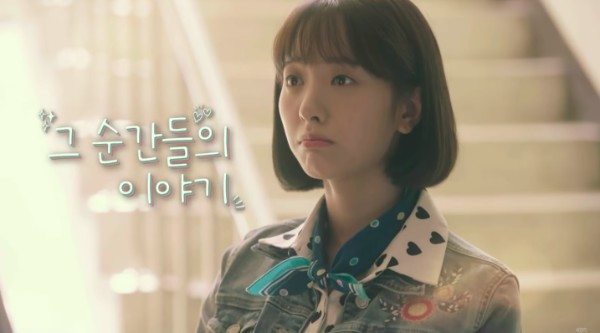 Looks promising :)) In short: Reply without husband hunting...? XD
Also little info: Anyone remember the ajhusshi from Coffee Prince? He was one of the brothers of that trio brother group that is mentioned in the post.

No, she's talking about the actor (and musician) Kim Chang Wan, who was part of the trio.

First teaser didn't really catch my attention, but this second teaser did. It kinda ignites a bit of my excitement. It'd probably because I love girlfriends/sismance drama. Here's to the hope that the actresses (idols?) in this drama will do well! ??

The oldest ajusshi in the coffee shop gang.

I'm so excited for this drama!! It looks great ?

I'm all over that vintage goodness! ?

How refreshing it is to see normal-sized school uniforms! I can't be the only one who's distracted by how TIGHT the uniforms in School 2017 are, right?

We're definitely on the same boat!

My school was so strict that even no fashion statement was allowed. -_-

Did not know seo young joo was in this! Always happy to see more of his acting.

I have a lot on my drama plate but damn, I'm still gonna watch this! I can never say no to some slice of life and coming of age dramas.

Ahhhh it's finally coming out! I'm super excited for this one. I was hoping it would look this good and uh my hopes are high. Ahh breathe ok trying to make more moderate expectations OoOh and it's a Monday-Tuesday slot ?

But do we know who's the main lead yet? The teasers are confusing..

I didn't recognize Bona, so I looked her up & was like omg this is the gal who rocked dance moves in heels from TBH?! O.O

This drama was on my radar primarily because of Jonghyun but I'm liking what I've seen and I hope it ends up good!

Chae Seo Jin looks so pretty and natural. The drama teasers remind me of several Chinese dramas about youth and friendship.

Would you like to mention these c dramas? I have been wanting to watch good contemporary c dramas but all I hear is praise for their historicals.

ah, honestly, after the end of school 2017 :: which left me with many feels & everything :: i'm looking forward to this one ! i don't know, these old school dramas make me so happy, so i'm ready for all the feels this one will bring me.

I like most of the cast, gonna keep an eye on it! My love LJH is hereee...! Ill get the tissues prepared for when they use Sanulrim's 'your meaning' as soundtrack later on when theyre in the 80s! -the song is from 1984-