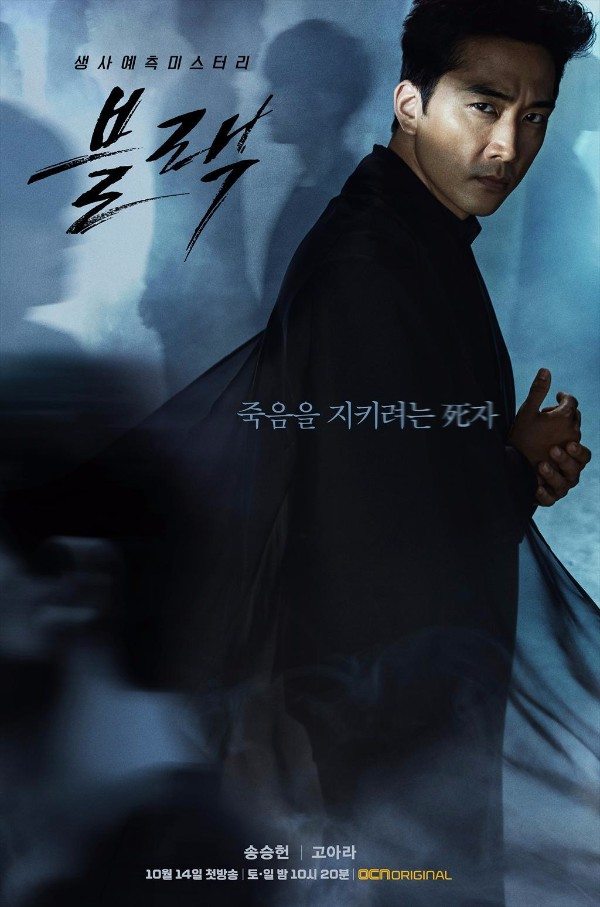 Here we have a new teaser and character posters for the OCN drama Black, which gives us a little more detail about the relationship between the main characters. In the drama, Go Ara (Hwarang) plays human clairvoyant Ha-ram, while Song Seung-heon (Saimdang, Light’s Diary) plays grim reaper Black, who inhabits the body of a cop on earth. She can see death before it happens, and he protects death, but somehow they end up forming an unlikely alliance to defy the laws of heaven to save lives.

The teaser starts off with Song Seung-heon being reprimanded by his police investigator superiors at the scene of a crime. After a long day of work, the cops join for dinner, and they mutter under their breaths about Song Seung-heon’s incompetence, while he apologizes and drinks.

True enough, Song Seung-heon gets held at gunpoint. The next thing we know, he’s choking her in a hospital bed, eyes wild with suspicion and demanding to know what she is. The teaser ends with Black walking through rolling fog, similar in tone to his character poster.

Speaking of which, Song Seung-heon looks great in his poster, but then again, he looks good wherever you place him. His poster reads “Grim Reaper who protects death” and Go Ara’s poster reads “Woman who predicts death.” It’s too bad those aren’t more dynamic, like Lee El’s (The Lonely Shining Goblin) below, which shows her entire body animated with tension, from her tear-filled eyes to her locked hands performing CPR. She’s a confident and skilled physician, as well as a mysterious third party in the partnership between Black and Ha-ram, and her poster reads: “The beautiful emergency doctor, hidden underneath the veil.” While she’s an enigma to her colleagues at work, her character actually has a blindly loyal and innocent heart.

To be honest, I’m most anticipating Lee El’s drama comeback, because the gal knows how to electrify the screen. OCN’s upcoming life-or-death supernatural mystery drama Black will begin on October 14. 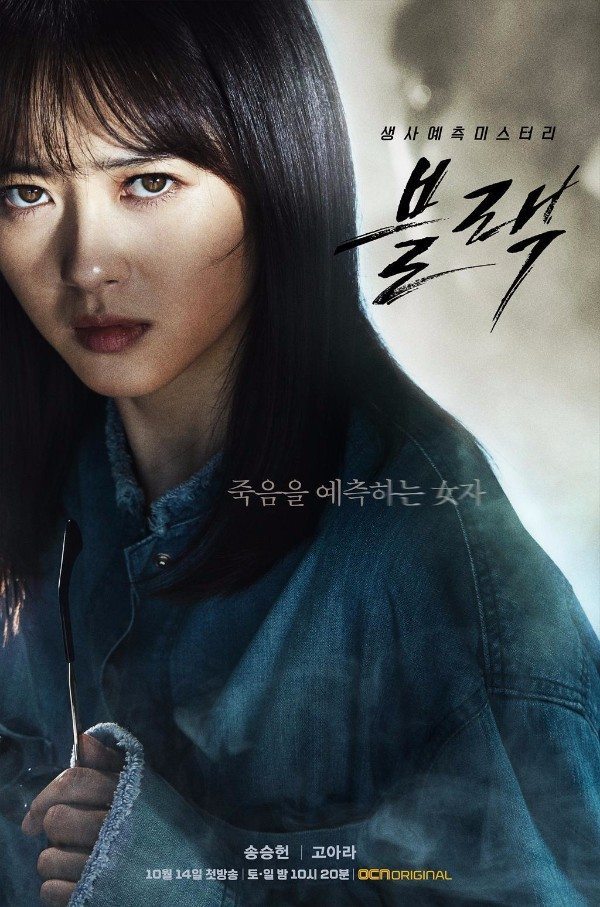 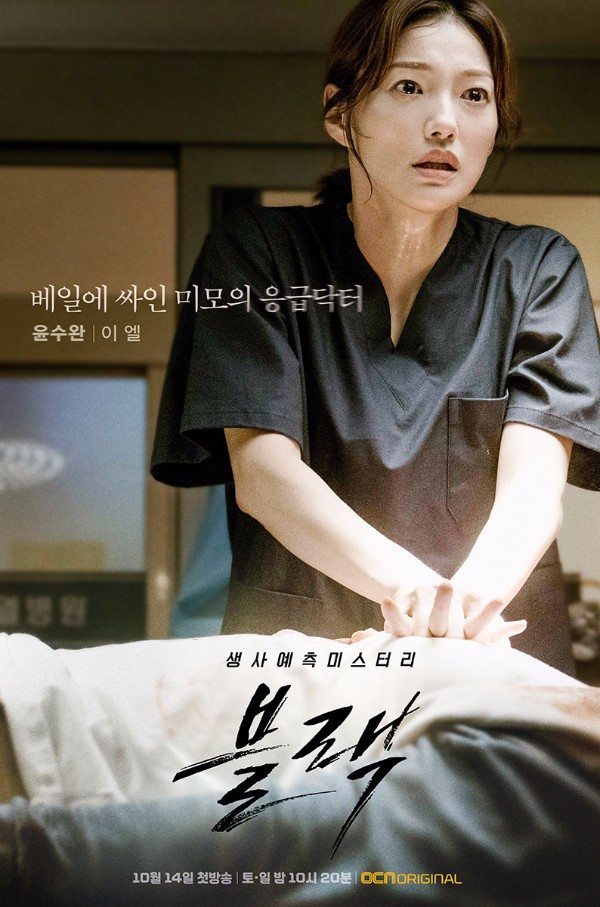 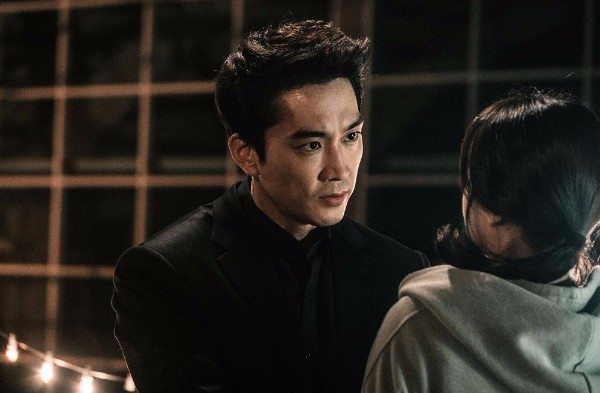 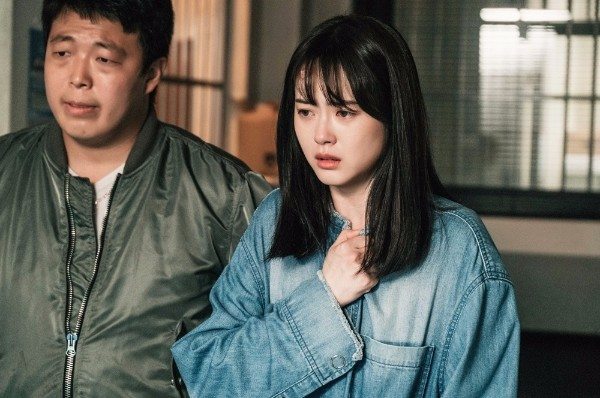 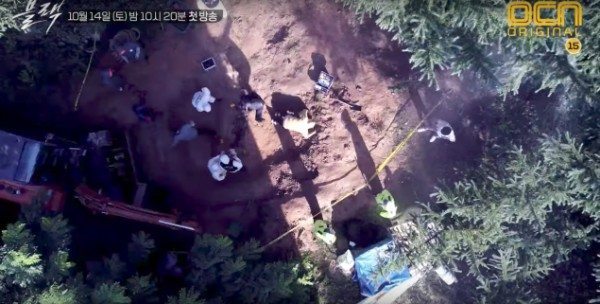 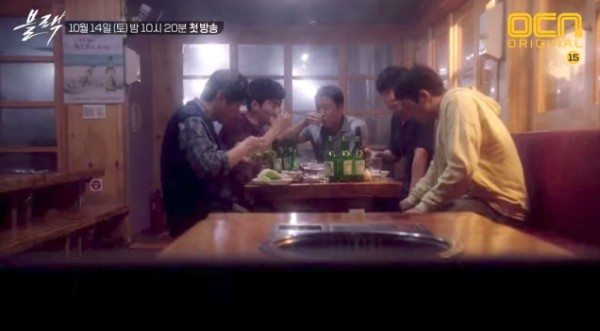 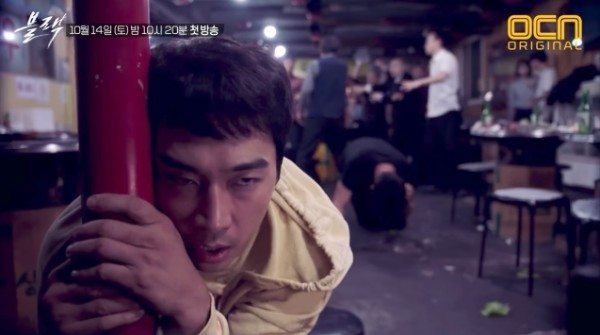 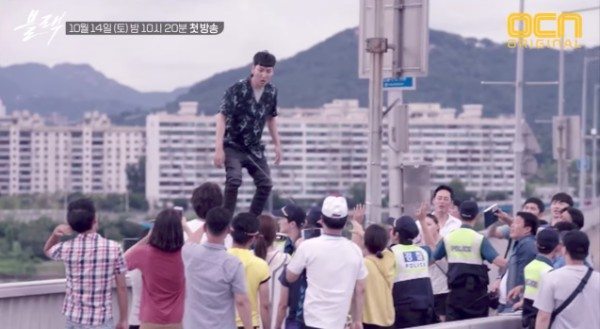 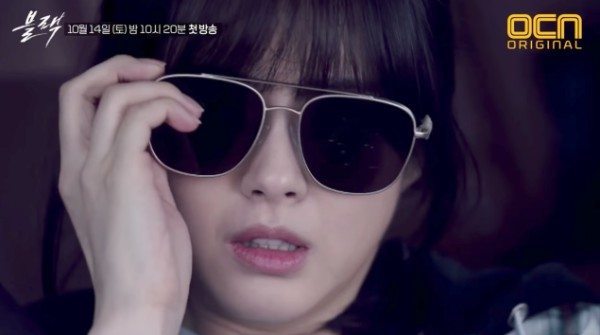 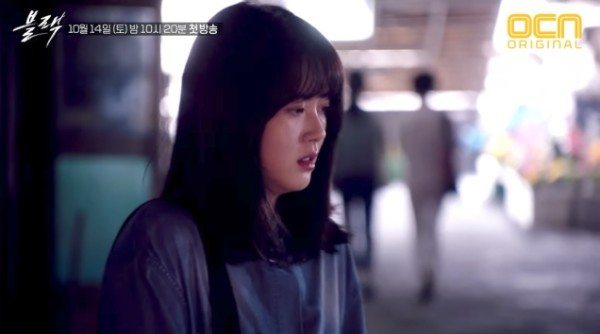 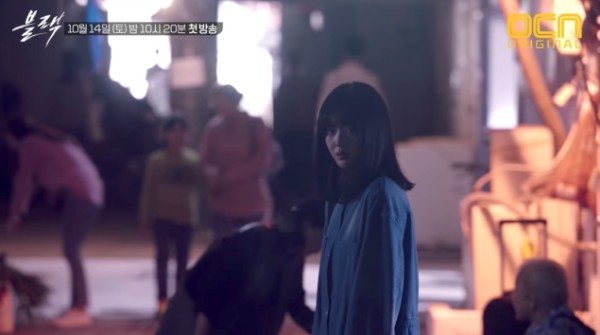 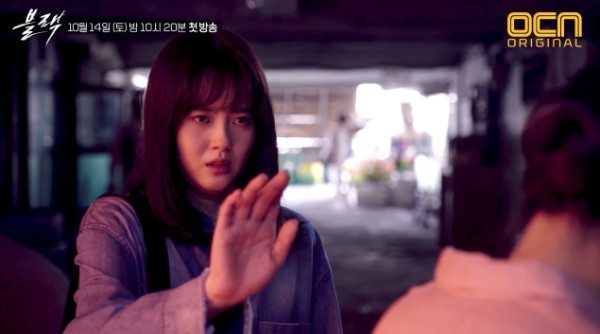 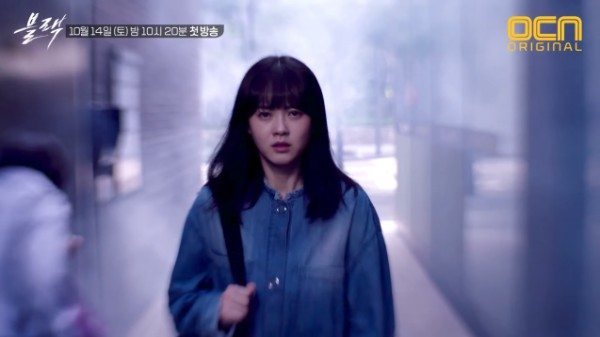 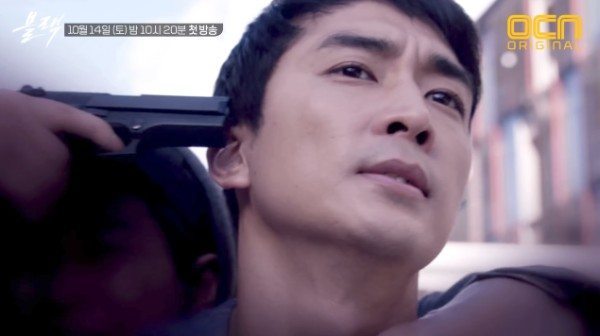 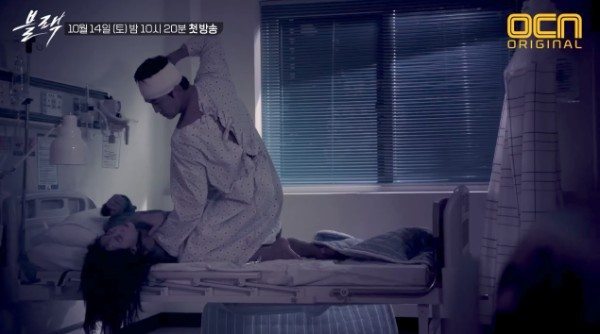 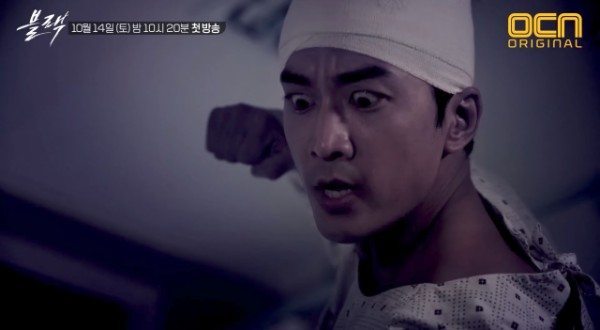 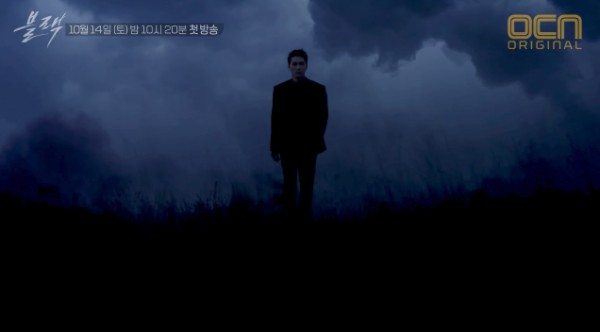 Still waiting for Lee El to be the lead her own miniseries. But maybe her charm is in portraying supporting characters? I just love her in every role ever since seeing her in Liar Game.

She's so amazing! I don't understand why she's not the lead in anything. She practically picked up and carried that horrendous weekend drama (struggles to overcome supressed memory) Monster and then turned in such a riveting performance in Goblin. And Liar Game 2 needs to happen still!!

Please be good. I'm looking forward to this one!

I love lee El but, can't stand go ara she's probably going to spend the whole drama looking like she's constipated ... le sigh... how can she not show emotion at all, so annoying...

I'd say she shows more than SSH has ever done and he's been longer around and has a more prominent role in this. Lee El will be fine as always.

Maybe you should not watch it, it's not good for your health.. Go Ara is too much for you to handle..

Here's to hoping Go Ara will be good in this one, hopefully not spend all her time crying, still can't get over the crack video I saw on yt of counting her crying scenes in Hwarang. lol

I have a feeling that there is a certain creepy jar-fetus somewhere in this hospital.

A grim reaper who defies the laws of heaven to save lives and does not see his own death coming? I would say he is pretty bad at this job as he is incompetent for his day job as a cop.

Not gonna lie,my main reason for watching this will be Lee El...Still quite curious how will they tackle this side of the human/grim reaper combo as his job for sure isin't preventing death and ruining the flow/order of the afterlife scheldule if u guys know what i mean...

There are obviously two roles for SSH, an incompetent police detective before the Grim Reaper impersonates his body, and a totally different, efficient but cold-blooded detective afterwards. Great posters from the show, which really promises to be dark and stylish. By the way, Go Dara's role as a claivoyant girl who could see death/crime before it happens and is tortured by this, sounds so similar to Suzy's role in As You are Sleeping.

Quoting you...."There are obviously two roles for SSH, an incompetent police detective before the Grim Reaper impersonates his body, and a totally different, efficient but cold-blooded detective afterwards". I AGREE. But maybe his incompetence is just a costume for his real role, for his real job as a grim reaper...

We'll have to wait and see. But according to the synopsis posted on the OCN website, there is a before and after, and the two personae do not appear at the same time.

He should do comedy. I liked him a lot in My Princess. But when he's overacting and doing his eyes and throwing tantrums, it makes me laugh my head off.

He has the face, body, and charm for a rom-com hero.

Everyone debating and stuff, but the real question is does go ara go well with OCN? OCN is tough city, is she really from the streets or your average female lead who can only take on easy stories

Go Ara was pretty forgettable in Hwarang. She failed to pull me in, despite her amazing eyes. I hope she manages this well. Lee El? She's amazing!! Let's see her in this.

I have really high hopes for this one!!! I really like this black atmosphere.