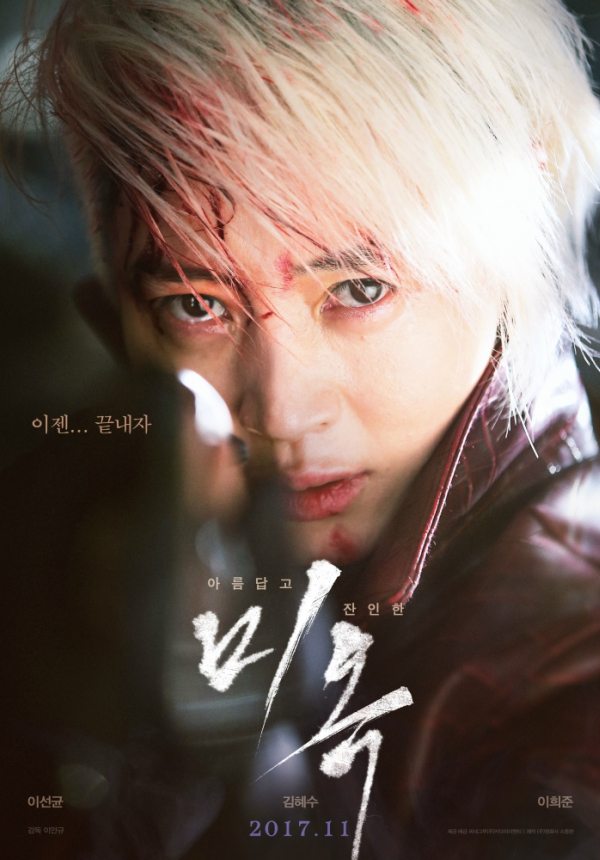 Um, Kim Hye-soo, Lee Seon-kyun, and Lee Hee-joon as shady, badass figures in a merry-go-round of violence and retribution? Yes, please. I’m a big fan of noir when done right, and judging by the teaser, A Special Lady has got the stylish grit down pat. I would much rather see all three actors return to dramaland, but watching them in a project together might make up for the criminally limited time duration of films.

Kim Hye-soo (Signal), the titular Special Lady, plays the head of a criminal organization that she’s single-handedly grown into an influential player in the financial world. Perhaps she’s grown weary of the business now that she’s achieved her goals, because she is preparing to leave it all behind in search of a new beginning. In the teaser, she asks someone whether they remember what she said before: “When I say it’s over, it’s over.”

Her desire for a fresh start is lost on her right-hand man, played by Lee Seon-kyun (This Week, My Wife Will Have an Affair), who sports a distinctly grim-reaper-like wardrobe. He’s the fixer of Kim Hye-soo’s company, and she wouldn’t have been able to accomplish what she has if not for his unflinching willingness to do the dirty work. He also appears loyal, saying, “If you ask me to bark, I’ll bark,” but who knows whether that’ll change once his boss wants to leave him behind.

Lee Hee-joon (Legend of the Blue Sea) will play a rising star prosecutor pushed into a corner by Kim Hye-soo, who has somehow come into possession of his weakness. I love how badass Kim Hye-soo looks when she lays out her cards, saying, “This isn’t a pitch or a negotiation. This is a threat.” Forced to bend to her will, the prosecutor will manipulate Lee Seon-kyun to carry out his revenge, in what looks like a very bloody fashion.

I’m not usually one for blood and gore, but every once in awhile, I can definitely enjoy some all-out, unapologetic action-thriller mayhem. On top of that, we have Kim Hye-soo as a badass mob boss, Lee Seon-kyun as merciless muscle, and Lee Hee-joon as a prosecutor with a vendetta. What’s not to love? A Special Lady will premiere on November 9. 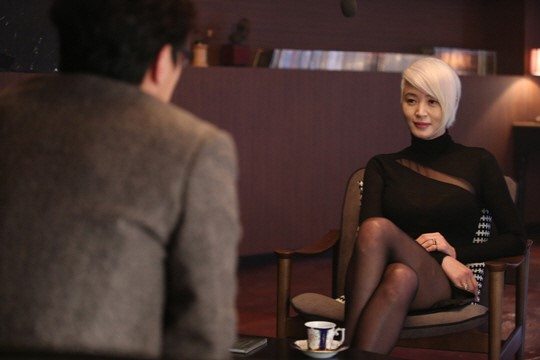 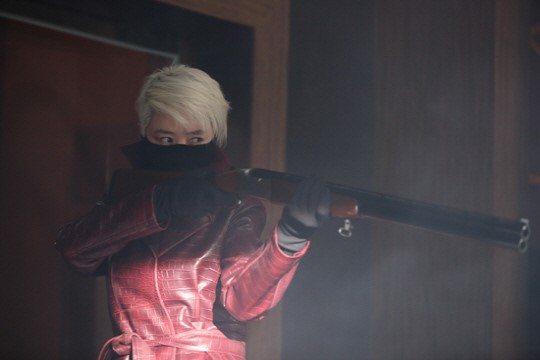 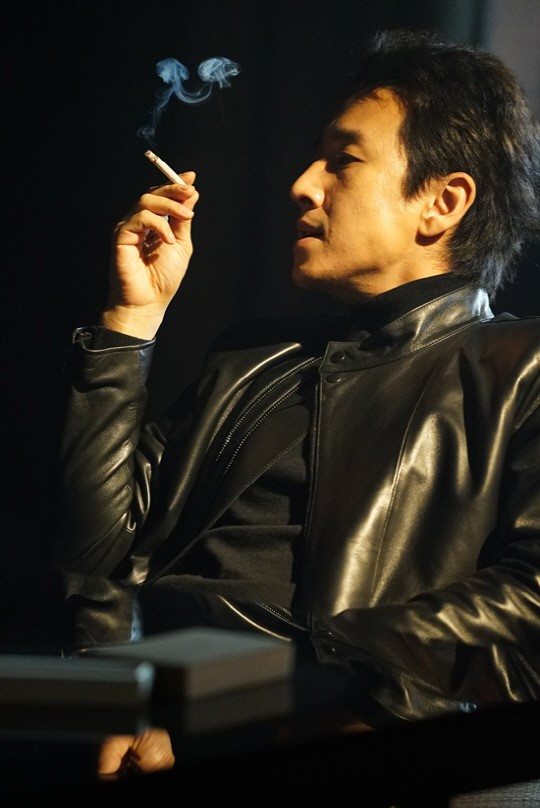 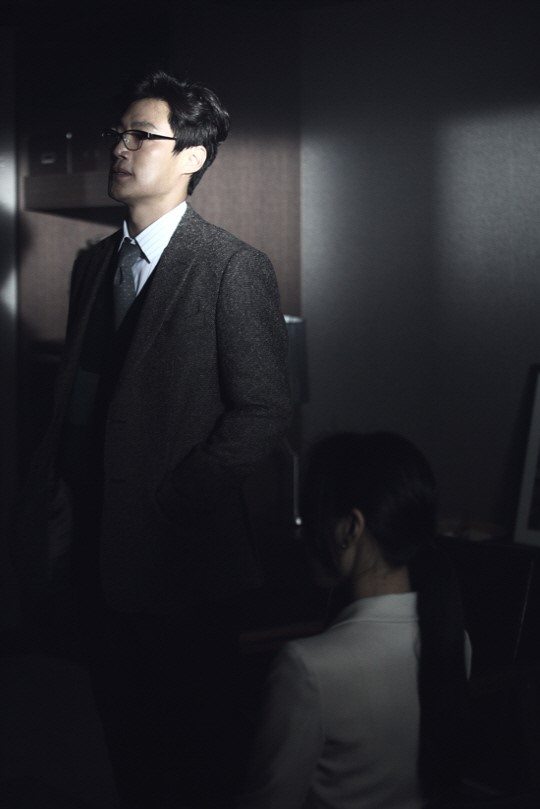 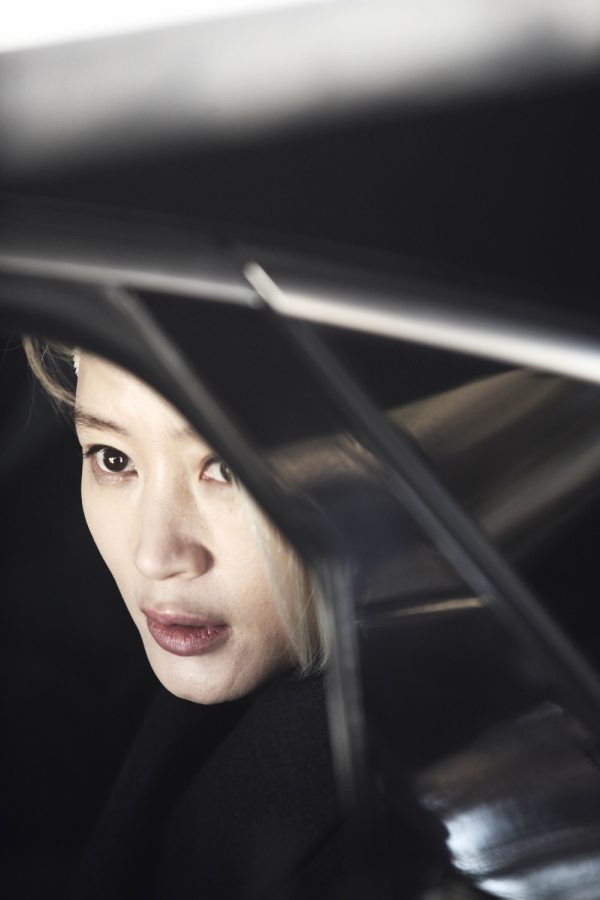 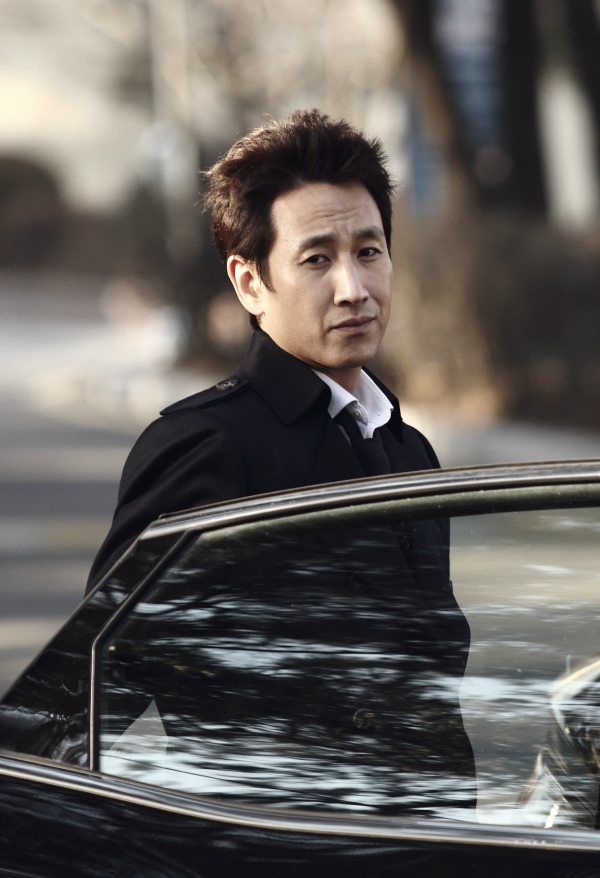 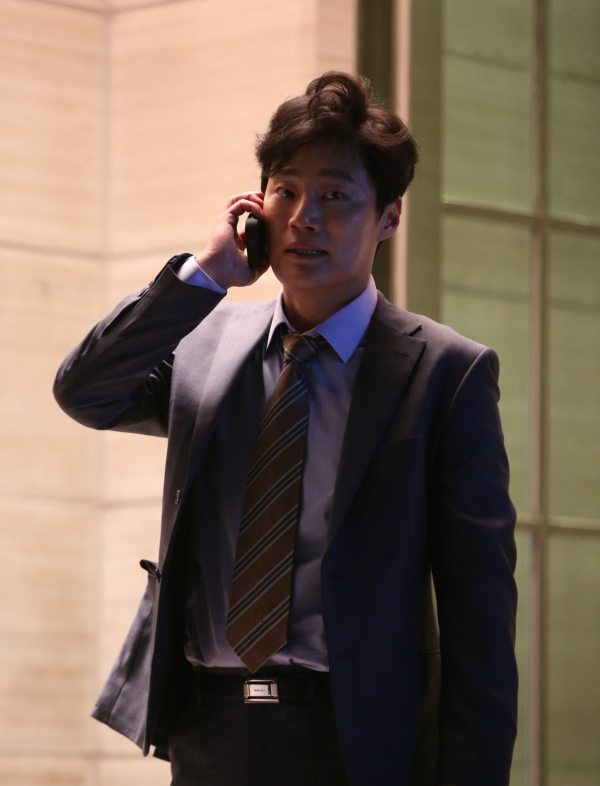 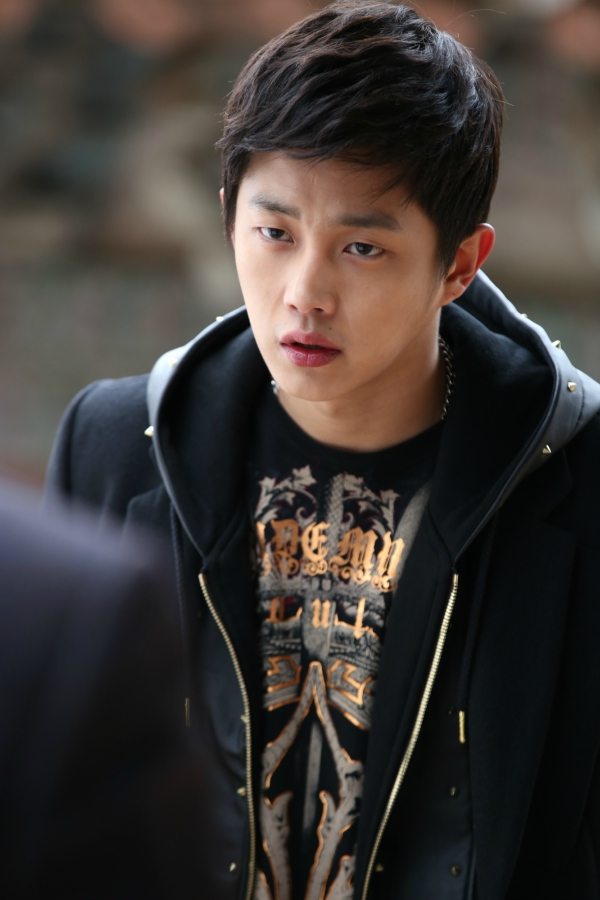 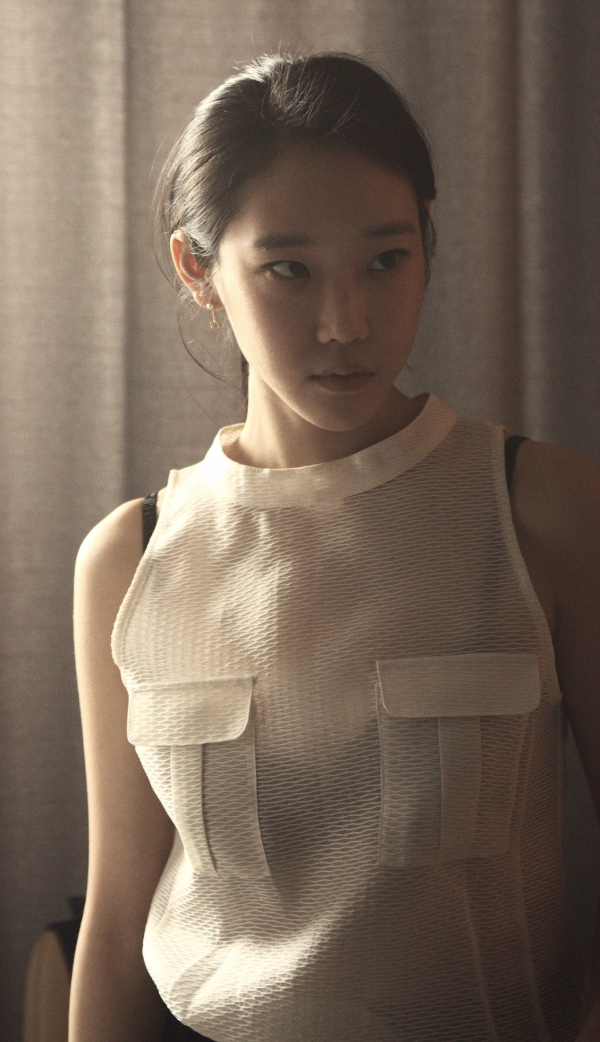 This looks really great and everything... I mean I can always count on Kim Hye-soo to be badass. And Lee Seon-kyun!!!!!!!!

But also: Kim Min-seok, even if it's a minor role.
Eeeeeyyy I see you.😏😏♥️ ♥️
Thanks for blessing me with your many projects this year!

Yassss I'm already sold at the blonde short-haired Kim Hye-soo and an additional of Lee Seon-kyun. But then I saw Kim Min-seok, what a great sight~ ♥

Yaaaasssss. I love kickass leading ladies and I'm thrilled that audiences have an increasing appetite for gritty female leads. Atomic Blonde was gritty fun and I hope this film makes it to my podunk town.

Oh. My. Goodness. I want that exact hairstyle, color and all, on my head yesterday. She looks so badass, and this looks like fun.

Hell ya! This looks killer (harharhar 😂) They have me with the A+ cast.

I just can't see anyone other than Kim Hye-soo playing this role.

No one is sassier than Hye-soo, with that killer body and attitude to go with it.
It's good to see more films headlined by the women of Chungmuro.

Man, this movie took forever to release. It was done filming one and a half year ago. I hope it means extra care is taken during post-production. Hancinema has more information on the plot:
Hyeon-jeong (Kim Hye-soo), a used-to-be prostitute, is now the NO.2 of the gang which turns into a leading enterprise. Sang-hoon (Lee Seon-kyun) who has been picked up by Hyeon-jeong, becomes the top killer in the gang. Hyeon-jeong is the reason why he bears all the dirty works in the underworld. Dae-sik (Lee Hee-joon), a fierce prosecutor, gets caught in a trap by Hyeon-jeong and is now forced to help to build up the gang's business, but seeks for the revenge. Meanwhile, the fatal weakness of Hyeon-jeong, the existence of her hidden son who she secretly gave birth in a prison, is revealed. The boy immediately becomes the target for every opponent including Sang-hoon. Blinded by jealousy, Sang-hoon plans to demolish the gang and negotiates with Dae-sik. Hyeon-jeong now starts the lonely fight to protect her son, who doesn't even know his mother's existence...

I loved the trailer!

This sounds vaguely like the Taiwanese drama Masked Lover that just ended recently.

Kim Hye-soo and Lee Seon-kyun? Full of sexiness in one movie!

'He also appears loyal, saying, “If you ask me to bark, I’ll bark,” but who knows whether that’ll change once his boss wants to leave him behind.'

Of course it's not easy for him to leave her, especially since their relationship is not strictly business, if you know what I mean.