The baddies convene for first teaser of Bad Guys: City of Evil 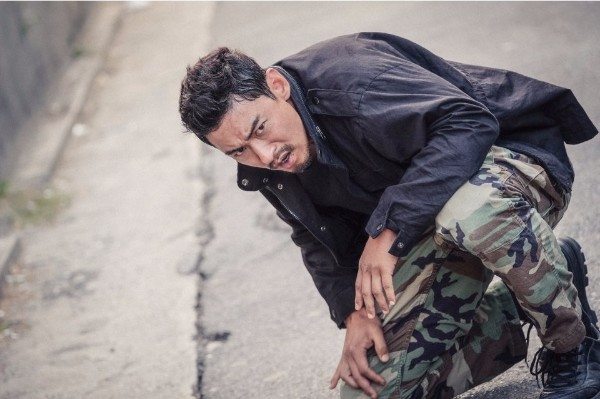 OCN, home to some of dramaland’s grittiest crime dramas, has posted updates on its upcoming spinoff series Bad Guys: City of Evil with a new 15-second teaser clip and stills, giving us our first look at our baddies in action.

Like the original, this spinoff is centered around a group of criminals, forced together to track down even worse villains. At the head of our team, we have Park Joong-hoon (My Dear Desperado), who plays a prosecutor willing to fight dirty to capture his targets. He’ll be aided by rookie prosecutor Kim Mu-yeol (My Beautiful Bride), who is clueless at the beginning but begins to understand the dark underbelly of crime as he works with these bad guys to catch others.

Joo Jin-mo (Woman With a Suitcase) plays a former violent mobster who quit after a tragic incident, who has carried this heavy hidden burden of his past ever since. And whoa, this may be the first time I’ve seen Yang Ik-joon (Mystery Queen) playing a “good guy.” Well we’ll see how good he is as the fierce provincial investigator who can turn crazy in the blink of an eye during the pursuit of his cases.

The short clip teases: “The number one sequel that viewers have been waiting for… a new world from the creators of Bad Guys.” A long train of police cars line the streets, and Park Joong-hoon gives an order. A voiceover says: “Law? Justice? Why is that necessary?” In a brief flash, we see Joo Jin-mo sitting on the curb and Kim Mu-yeol escaping in a car. Gangsters swarm with wooden bats left and right, fighting in mass chaos. Through bloodied teeth, Detective Yang Ik-joon yells, “Escape if you can, you bastards!”

Okay, that wasn’t the most informative teaser, but at least we got to see some of the characters after months of almost no promo. The one person I’ve been waiting for, however, wasn’t in the teaser. Ji-soo (Strong Woman Do Bong-soon), where are you? His character is nicknamed the “hyung support” because despite not committing a crime, he goes to prison for his hyung. Whether there’s an actual blood relationship or whether he takes for fall for other reasons, the synopsis doesn’t clarify. But I’m so ready to wash his bland, scowling Strong Woman Do Bong-soon character out of my mind, this drama can’t come fast enough. 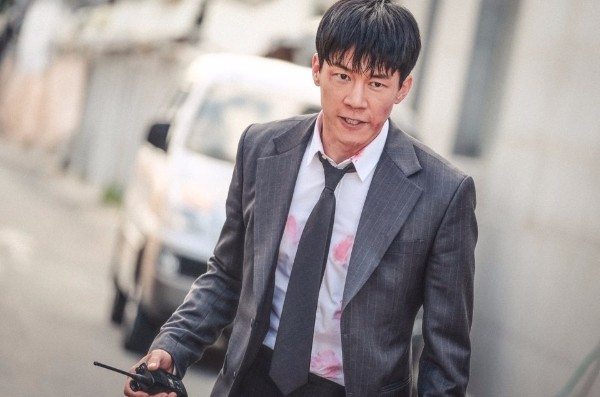 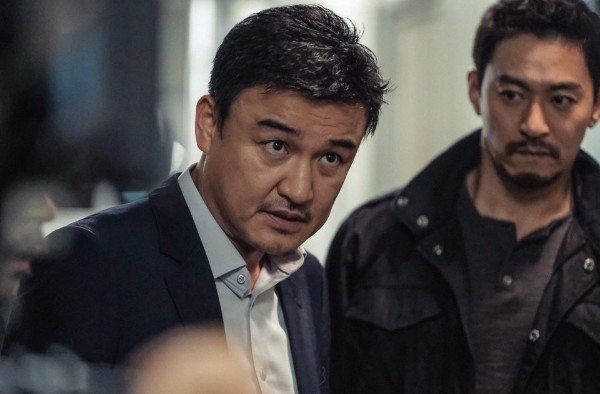 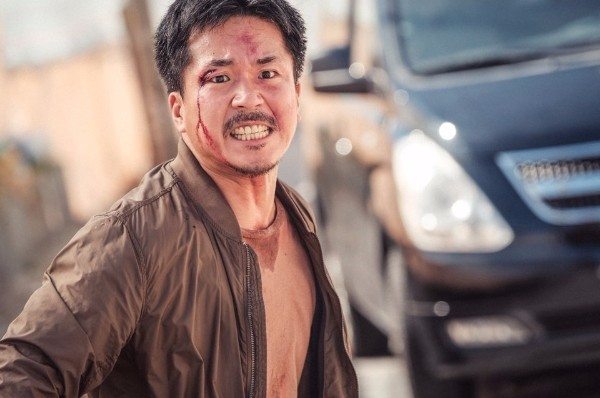 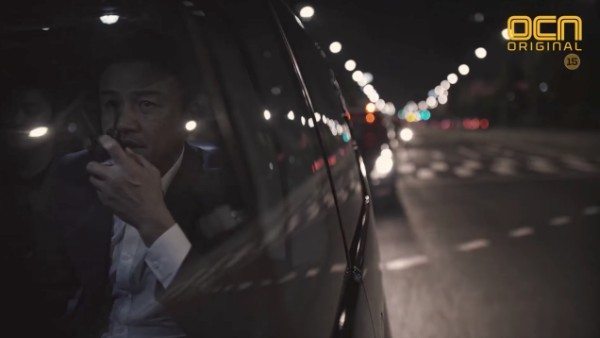 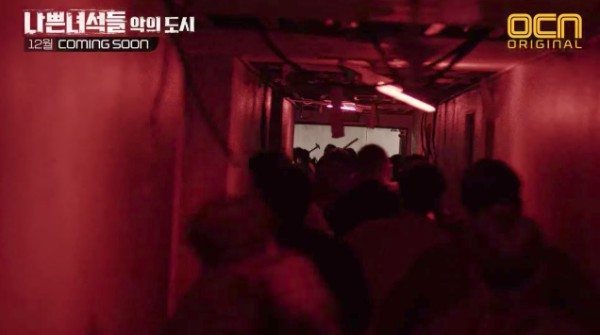 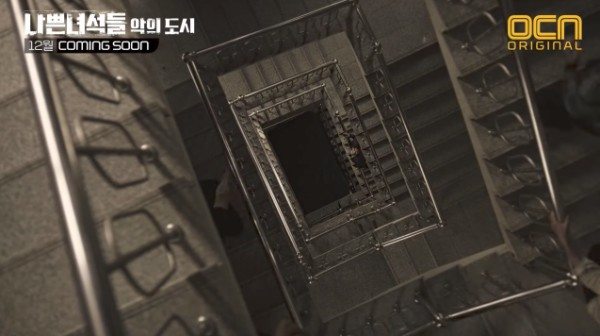 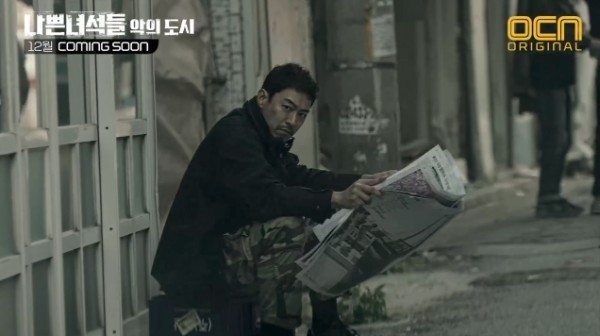 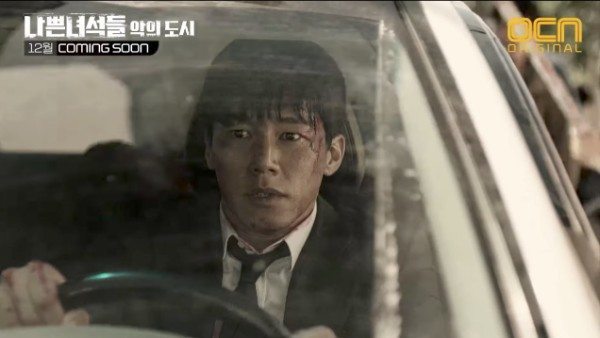 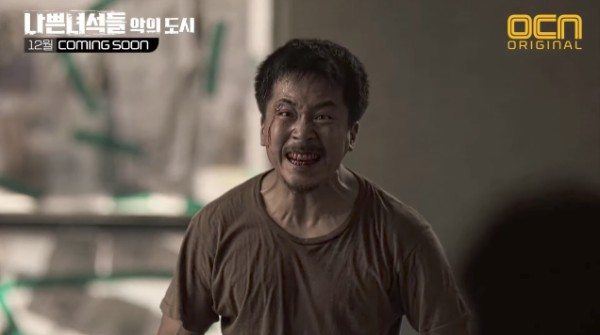 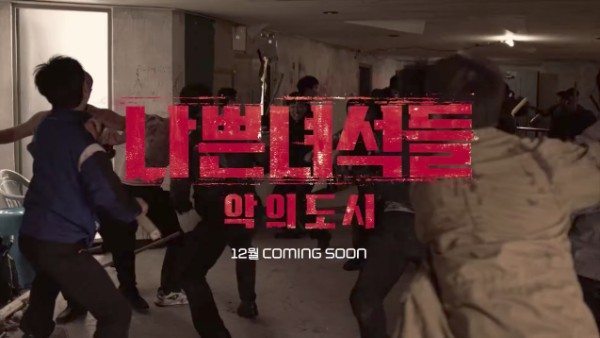 Is that a bearded Joo jinmo?!

Welll bring it on,i'm so gonna see this one as a stand alone show and not think of our original badass gang...

By the way who assumes just based on Kdramas would think S. Korea is the Gangster's Heaven

That's exactly what I thought about Hongkong back then because local tv channels often broadcasted many mafia / triad themed movies.

Oh my god yang ik joon and kim mu yeol. I can just watch it for their acting alone

Double yes! Love them both.

They act with passion, something which recent young actor lacking these days.

That teaser was so short though. And I didn't recognize Joo Jin Mo in the first screencap at all!!! O: Wow.

the cast lineup looks amazing and it's still by the same team that worked on the original one (unlike vampire prosecutor's spinoff...). i can't wait for this!

Omg! Kim Mu-yeol, been waiting so long since his last drama! Anticipating this drama!

Awesome, some Joo Jin-mo to finish off the year. That's the only present I need!

I am so going to watch this!

I will still check this out. Really loved the original. And Joo Jin Mo looks really handsome! 😊

is jisoo out
? i thought he was going to act in this once the second lead from scarlet heart had to bow out

It was Kim Moo yeol who replaced Kang Haneul (the one from Scarlet Heart, in case you forgot his name), not Jisoo.

Well.. Hope this season could be successful as the formerly season. I'm just curious to know hpw strong the storyline becomes :)