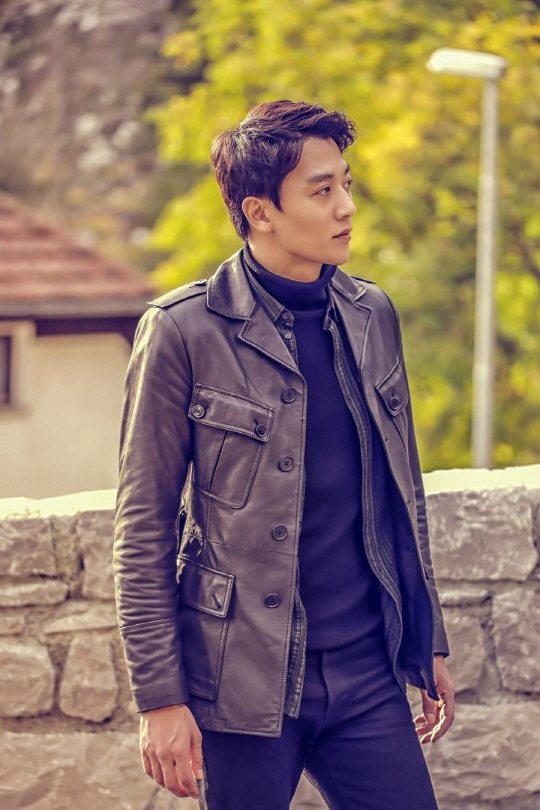 We’ve got our first look at KBS’s upcoming fantasy drama Black Knight and its star Kim Rae-won (Doctors), who is looking mighty serious in these stills. Apparently, a part of the story includes an overseas portion, and these shots are from Slovenia. It’s not narratively clear why the hero is in the central European country, but I’m sure it’ll make for some gorgeous footage.

Kim Rae-won’s character is a successful entrepreneur educated in the States, and is described as rather harsh on himself, while also being very guarded. However, he is also the biggest romantic out there, and will face a dangerous fate for the woman he loves. We’ll have a chance to see that once he falls for Shin Se-kyung (Bride of the Water God 2017), whose character is able to maintain an optimistic attitude even in the face of constant adversity. Shin Se-kyung is also described as playing two characters in the show, so I wonder whether that will apply to Kim Rae-won as well.

There’s also a love triangle at the core of Black Knight, and one that spans two centuries. The third leg of this love triangle is Seo Ji-hye (Jealousy Incarnate), playing a beautiful but sad woman who has mysteriously lived for 200 years. She’s described as selfish and prickly, but also hilariously maintains a ye-olden-days way of speaking that should make for some unexpected comedy. I never watched Punch, but I know its fans will be happy to see the mini-reunion with Seo Ji-hye and Kim Rae-won.

All in all, it’s a pretty solid lineup, and I’ve heard good things about the past two projects this PD and writer have worked on (Unkind Women, Equator Man), so I’m pretty excited to see how Black Knight turns out. The fantasy romance is scheduled to follow Mad Dog next month, and will take over KBS’s Wednesday-Thursday slot. 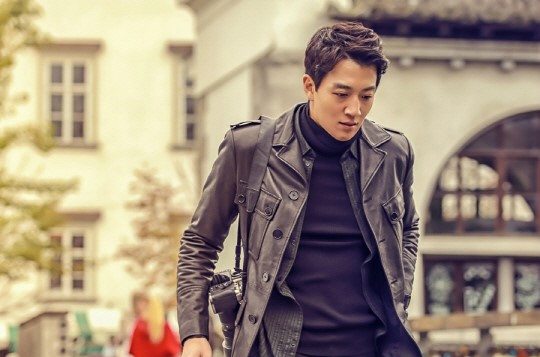 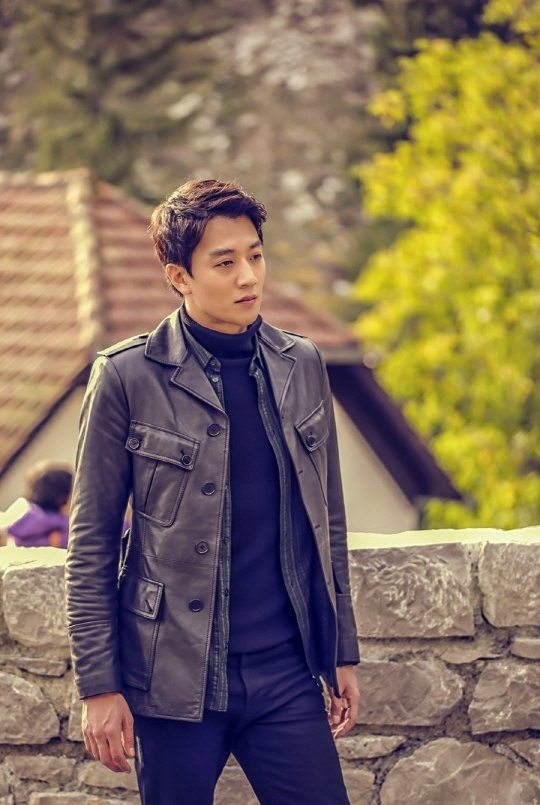 He is looking VERY good. Not pleased to hear about a love triangle, but I guess if they can do it well I shouldn't complain.

LOL, I miss a love triangle! it has been a while since I watched traditional kdrama. KRW will be good for sure. I like most of his drama so far.

Solid lineup with SSK?
You've got to be kidding me.... I have yet to meet one person who liked her performance in Bride of the Water God. She is super lucky to have KRW as the leading man, because he knows how to make his leading ladies look fabulous, always..... I wish he had declined this project.

It's Bride of the Water God that problematic. SSK just unlucky to be in that drama. She's rarely in a good drama because of her watery eyes not always suitable for all genre of dramas.

I barely passed the second episode of BOTW it was bad acting and bad writing, they ruined the manhwa, non of the leads matched the original characters.

I never liked SSK's acting even in the girl who sees smell which many praised her acting there, I found her annoying and her acting cute was forced, but I watched the whole drama because the other cast were good, i will be checking this drama and see if it's worth forcing myself to watch her because also the cast here are good.

I only liked her in sageuks (she isn't among my fav sageuk actors but comparing her performance in sageuk and modern drama, I prefer her in sageuk, she alone can't make me watch any drama) , but maybe both sageuks Tree With Deep Roots and Six Flying Dragons also have a solid PD and writer who can bring the best out of her. I found her acting in her movies like Hindsight and Tazza are quite decent but nothing really memorable. She probably struggle to find a role that can bring again her fame like in 2011/2012, but all of her projects are mostly mediocre and her weaknesses and limitations as an actress have become more obvious. For someone who has been acting for a long time from her child days, her performance is inconsistent. If things was smooth for her, maybe she is now in the same group of Park Shin-hye in term of star power etc (since both were child actress).

Of all the things wrong with Bride of the Water God, SSK is low on the list.

Nam Joo Hyuk is way worse than her. He was legitimately terrible. Like, SSK is decent. Not good, not horrible, but decent. NJH was horrible. As were the rest of the leads except for the Lim Ju Hwan who was the only good actor of the bunch.

Then the writing of the show was terrible too.

Anyway, to comment on this drama, Seo Ji Hye needs to be given a lead role. She's really come into her acting these days, and could have a star making effort if given the chance.

Meet me, a person who liked Shin Se Kyung's acting in Habaek 😃 I've seen worse acting in better projects. I am not a blind fan of hers but it's not like she was awful. She portrayed the character pretty well in my eyes.

I am one of the person who likes SSK in Bride of the Water God. In fact, it was the first time I watched her and she instantly appealed to me to the point I went to rewatch all her old dramas. I did not like her in 6FD. But I find her comic timing in BOTWG really good. So, yeah, loved SSK in BOTWG. She was the reason I finished the god awful drama.

I don't have any issue with SSK. She definitely isn't my favorite actress but I would take her over many other actresses out there. And BOTW was a train-wreck. SSK was the least of the dramas issues. Even if you had an amazing actress the drama still would have been awful. Out of all the actors in BOTW she was the best of them.

I personally thought she did a good job in Girl Who Sees Smell. That was actually the drama that got my Mom into kdramas.

looking forward to this drama as i love both krw and ssk!

I so much wanted to watch this for Kim rae-won, but the dislike of shin se-kyung is winning...sadly will not be watching this :(

Aw man. I would have loved the actual love line to be with Seo Ji-hye instead, haha.

Me too! I saw her in jealousy incarnate and I really, really liked her there, it would be nice if she gets a lead role.

Oooh, lookin' good, Kim Rae-won. If nothing else there will be some nice eye candy (who can also act)! Also, interesting trend of K-dramas doing foreign locations lately (especially Europe).

Seo Ji Hye's character sounds like a hoot already. I hope she doesn't turn out to be a typical kdrama second female lead cliche.

Kim Rae-won is always great so I'm looking forward to seeing him in a new project.

I've found Seo Ji-hye to be a pleasant surprise, the times I've seen her. Also looking forward to what she'll be doing here.

I will certainly watch this. I am a big fan of Kim Rae-won and have watched ALL of his dramas, and I mean all!
I saw Shin Se-kyung in Bride of the Water God and I would say, she did okay in spite of all the bashing she got from the fans of Nam Joo-hyuk and his then girlfriend Lee Sung-kyung.

I will definitely watch this. I’m a big Kim Rae-won fan. I’m curious to see how it will go with Shin Se-kyung but otherwise, this looks like something to look forward to 🤓

From Yoo Jitae - Woo Dohwan to Kim Rae-won. I can't complain. Solid leading men.
SSK is tolerable to me.

Argh Kim Rae-won is so hot. And super excited to hear he's reuniting with Seo Ji-hye!!!

Yeah, not thrilled about the leading lady...........he looks damn fine though.....I just keep picturing Kim Se Eun in her place and this all feels meaningless......I know she has her own project so it wouldn't have happened anyway

No, it's not solid when Seo Ji-hye, who's got more charisma and depth is not the lead instead.

Another fantasy romance in 2017?

Oooh now that is an outfit I think I'm going to imitate for myself lol.