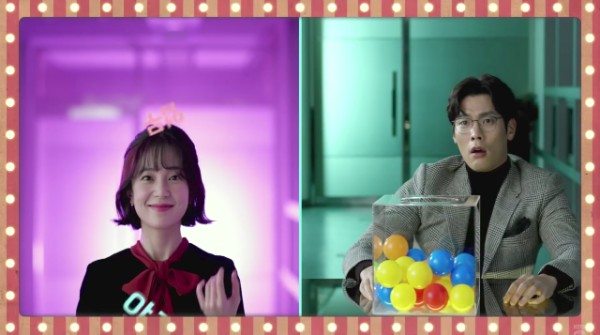 After watching the cute teaser for this upcoming KBS drama, I half wish that they had run with the circus theme instead of having just the name Jugglers for an office romance. The title actually refers to Baek Jin-hee’s (Missing 9) character, a super-secretary capable of juggling many tasks at once. She’ll have a romance with her stoic boss, played by Daniel Choi (Big Man).

Department Head Gong explains that jugglers are a special kind of elite secretary who can be a multiplayer, managing many things at once, and Baek Jin-hee’s hands juggle faster and faster, despite how many items Daniel Choi lobs in her direction. By the end, he’s the one looking befuddled by the sudden reversal in expectations. She throws the explosive ball of tasks back his way, smiles brightly at the camera, and slowly begins juggling again.

Jugglers is set up to be an opposites-attract love story: Baek Jin-hee is the definition of a very giving, self-sacrificing martyr while Daniel Choi is someone who cares little for others. He plays an outwardly cold manager in the video department of the YB advertisement firm, who has few words, and even less of a concept of hospitality and politeness. But somehow he’s still popular with the ladies (lol, it’s almost a requirement now for all heroes).

I’m looking forward to how he will interact with Baek Jin-hee’s character, especially because it’s the actor’s first drama since his comeback from the army. It will be a nice change to see that the female character will be the all-around capable problem-solver this time. She’ll “shows up whenever her boss is in need,” so I’m picturing a hybrid of Strong Woman Do Bong-soon and Protect the Boss.

And one of the best parts is puppy Lee Won-geun (Mystery Queen), who shows his rebellious streak in the stills below, wearing full biker gear complete with leather regalia. He’ll play the director of the sports department at YB, who was born with everything, both brains and money. But he has this impulsive and childish side to him that makes him think that “Project: Run Through 100 Secretaries in One Year” is a great idea. It’s a near-guaranteed setup for romantic hijinks!

Monday-Tuesday KBS drama Jugglers will begin December 4, after the end of Witch’s Courtroom. 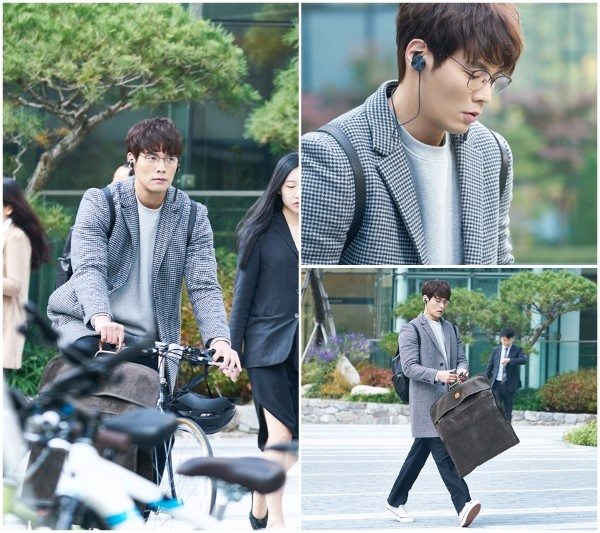 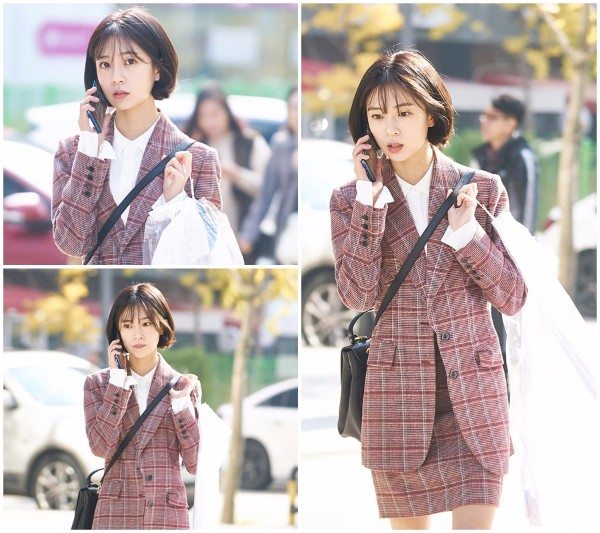 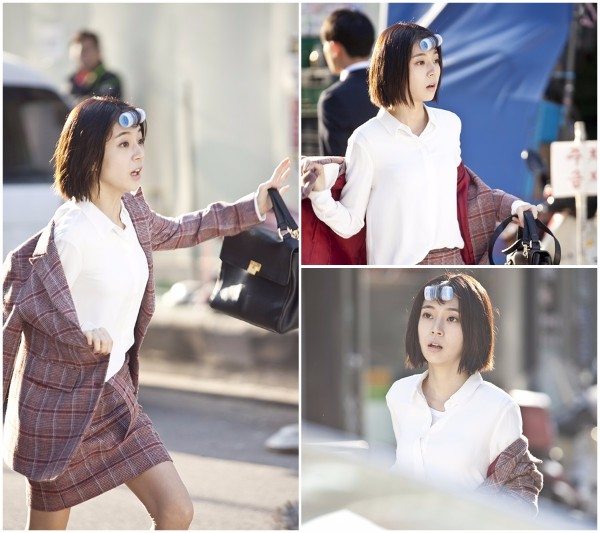 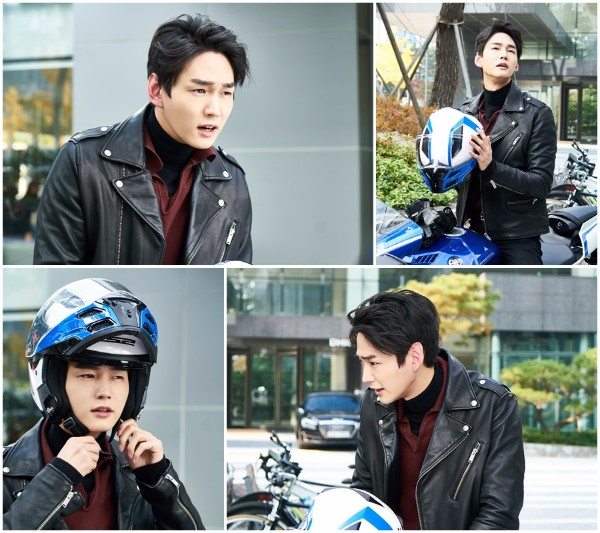 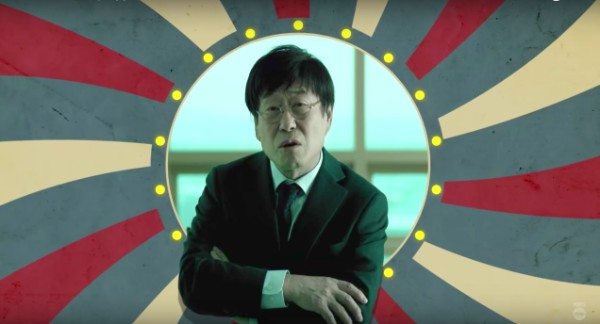 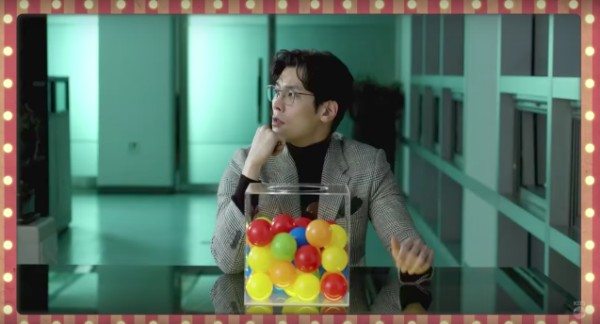 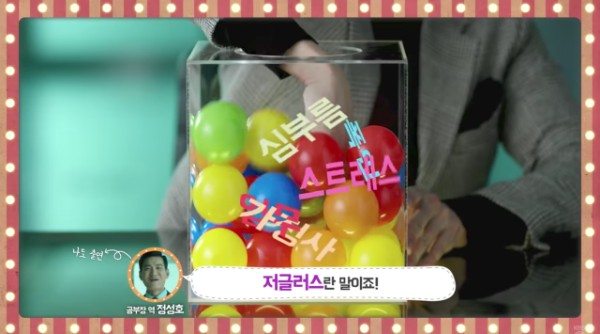 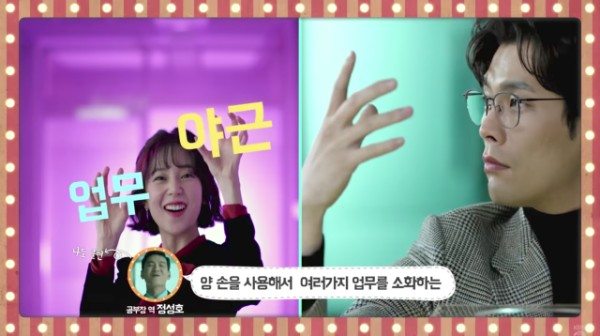 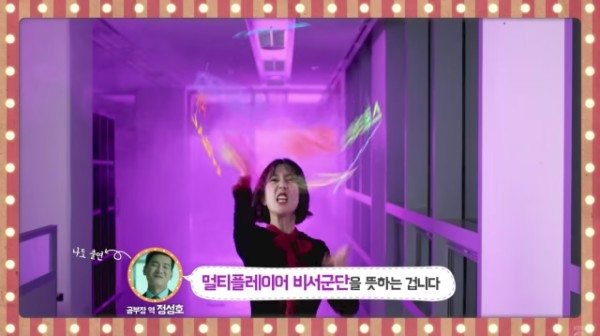 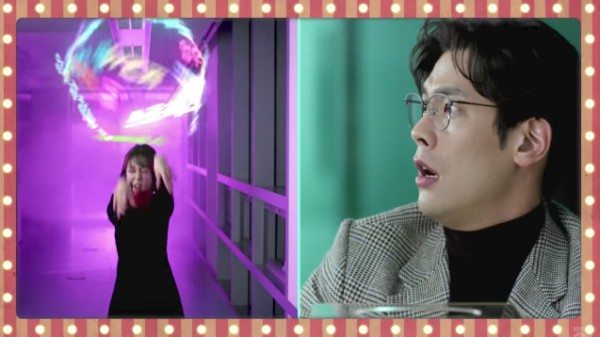 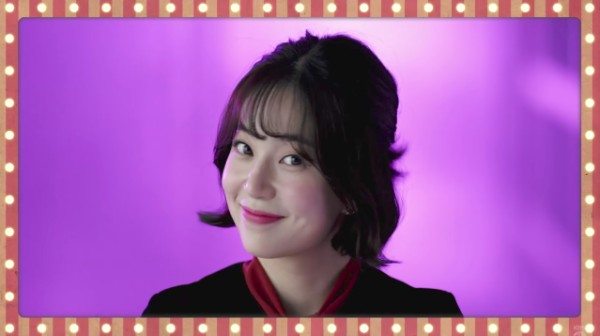 Cute! I like the teaser a lot, even though it's not much. Excited to see Baek Jin-hee and Lee Won-geun (and his amazing eye smile)!

It's the opposite for me. I think the teaser is poorly made.

I like it too, it's fun. It seems to be mimicking CF visuals/ the form—the font of the words, having one person explain the "product", some exaggerated expressions and the video ends with the person in possession of the "product" grinning triumphantly.

Im male and straight but Daniel Choi is seriously handsome.

Strong Woman Do Bong-soon and Protect the Boss were both very flawed dramas with some really great strengths so if Jugglers can somehow combined those strengths, it will be a must watch, for sure.

Not sure if I am convinced yet by the concept but I'm in for the cast. I've missed Daniel Choi!

Eeee... What a cute teaser. I'm excited to see Baek Jin-hee and Daniel Choi on my screen again.

Baek Jin-hee and Lee Won-geun could've been so cute together though 😬 Nevertheless I'm excited for this. I'm rooting for this drama to do well.

Cant wait for Daniel Choi.
The teaser is cute. Good to see Baek Jin Hee in a romcom. Yey! 😊😆

Hoping for a Chief Kim kinda vibe. If they can make a rom-com big on the comedy and light on the angst...

Baek Jin Hee & Choi Daniel omg I'm excited for this one. Hope it will turn out well.

Yay! I've been waiting forever for Daniel Choi to headline his own romcom drama. <3 Will tune in~ #pleasedontdisappoint

Hope they don't add makjang factors like My Shy Boss

I loved Baek Jin Hee in Missing 9 (and was disappointed with the romance department on that one) so I'll be watching this one.

Daniel Choi is always so damn funny! I luff him!!

I hope this becomes more a confirmation about womens´ abilities (to be honest, she shouldn´t be just a secretary if she can do all that, she should be the boss, but why is she a secretary? I see a discrepancy here. No matter what abilities a woman has, she can´t be more than a secretary?)

Secretary is a respectful career in itself.

Ohhh I missed Daniel Choi so much!!!

It's been a while so it's good to see Daniel Choi back on the screen.

When I see Lee Won-geun I see Onew. Why??

*jaw drop* I don't know where to look. The stills are fab. Excited for more!