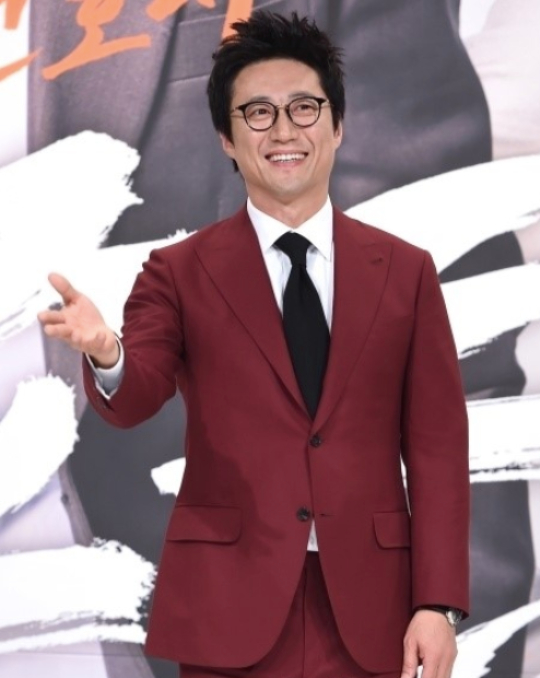 SBS is lining up its drama schedule through the end of the year, and following the announcement of An Empress’s Dignity, SBS has begun preparing for another late 2018 show titled Big Issue. An offer is out to Park Shin-yang (Neighborhood Lawyer Jo Deul-ho) to headline, though it’s still early stages and he has yet to actually review the script, according to his management.

There’s not much that’s been released by way of plot, but it does seem like Big Issue is a pretty on-the-nose title for a show about paparazzi. Making a scandal-chasing paparazzi “reporter” your hero is an interesting choice, because they have such a negative reputation pretty much everywhere. But the show is being touted as a refreshing success story, so I guess we’ll just have to wait and see whether Big Issue can put a positive spin on the oft-maligned occupation.

The creative team behind the show might be somewhat polarizing, though they both have hits under their belts: Writer Jang Hyuk-rin, of Yong-pal and The K2 fame, will be penning the script, while God’s Gift – 14 Days’ director, PD Lee Dong-hoon, will be at the helm. Each of those shows had their flaws, but they were all compelling at one point or another, so here’s to hoping this writer-director combination can smooth over those storytelling bumps in Big Issue.

SBS is looking to fit Big Issue into their Monday-Tuesday slot starting sometime in November. And for those of you waiting for Jo Deul-ho 2 to happen, the sequel is slated for the first half of 2019, so Big Issue wouldn’t interfere with Park Shin-yang’s participation in the return of the neighborhood lawyer.

I'm in for Park Shin Yang and the story sounds interesting too. I can imagine him doing justice to the role but, what happened to Neighborhood lawyer 2 ? I was eagerly waiting for that.

I saw two weeks ago that neighborhood lawyer 2 was in the work so I have faith we will get it.

Run the other way from the writer

I don't think calling someone the writer of of Yong-pal and The K2 is a compliment.

Also wrote Reset by the way.

Yong-Pal and K2 were both well written until it came to the romances. The dramas were very compelling and action packed but this writers fatal weakness is romances. Hopefully he will stay away from a romance and just stick to what he does best, action and intrigue.