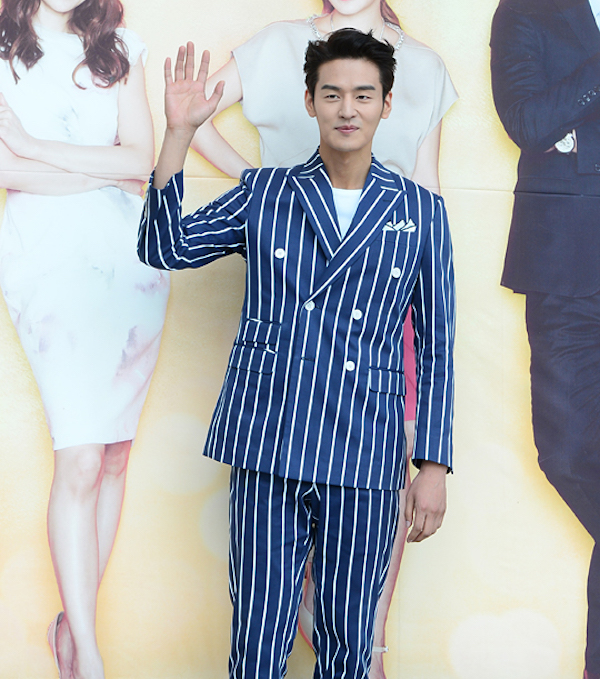 Yoon Jong-hwa (You’re Too Much) is joining the cast of the period drama Different Dreams. Commemorating the centennial anniversary of the establishment of Korea’s Provisional Government, this drama will show an adventurous and danger-fraught story of Korean freedom fighters across the impressive backdrops of Gyeongseong (modern-day Seoul), Manchuria, and Shanghai during the oppressive Japanese Colonial Era.

The story will center around a Joseon-born, Japanese-raised surgeon named Lee Young-jin who becomes the key to the turbulent changes in the Pacific War. Lee Yo-won (Buam-dong Revenge Club) has already confirmed to play that role. Yoon Jong-hwa will play a eugenicist by the name of Ishida Shimizu, who is the head of surgery at the hospital run by the Japanese Government of Korea. I can already see how his ideology might run into conflict with Lee Yo-won’s character.

Yoo Ji-tae (Mad Dog) is confirmed to play Kim Won-bong, the (real) leader of the independence movement who will have a (fictional) love line with Lee Yo-won’s character. His opponent in love will be played by Im Joo-hwan (Bride of the Water God 2017), whose character Fukuda is a Japanese lawyer that cuts a dashing figure with his handsome face, elegant poise, and gentle manners. Although he is Japanese by birth, he still respects people of Joseon heritage. Unlike the risky romance with Kim Won-bong, Fukuda presents a protective comfortable relationship for Lee Young-jin.

The historical spy melodrama Different Dreams is scheduled to air on MBC in early May 2019.

I am not interested in political dramas but the casting of those three leads made It hard to pass on this. I hope it will live up to the good cast they have.

Why Im Joo-hwan keep playing as the love opponent? But at least this time his rival is Yoo ji-tae. Unlike that awful drama that should not be name...