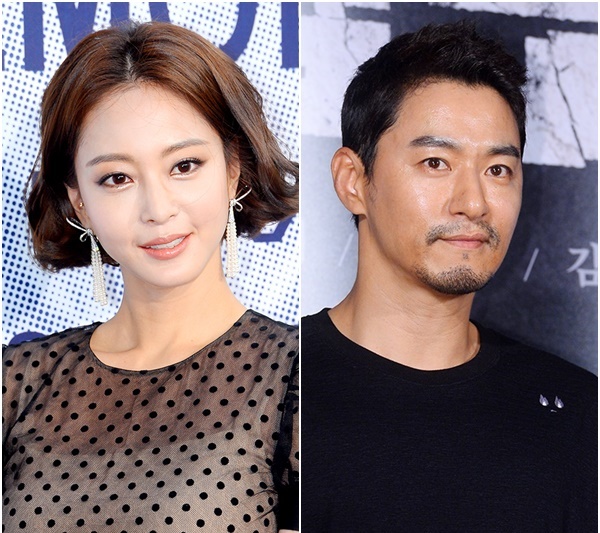 Han Ye-seul (20th Century Boy and Girl, Madam Antoine) and Joo Jin-mo (Bad Guys: City of Evil, Woman With a Suitcase) are being courted by SBS for lead roles in the upcoming drama Big Issue.

Park Shin-yang is being courted for a role as well, but he has not yet confirmed he will take part.

The drama centers around a man who loses his job and his family all because of one photo, and a tabloid media company with a highly notorious editor-in-chief. Han Ye-seul would be taking on the role of Ji Soo-hyun, the successful (and notorious) editor-in-chief, with Joo Jin-mo playing the male lead who’s lost everything. If they both accept, it will be the first time the two have ever worked together.

For some reason, I thought Han Ye-seul and Joo Jin-mo had already been in a project together. They debuted around the same time and it seemed like they would have crossed paths by now. However, I think I was confusing him with Go Soo. They both have that intense smoldering gaze down pat. Not that cool broodiness is bad thing, but it would be a nice change to see Joo Jin-mo take on something different. Less brooding/coolness and more sad-sack shenanigans, I say!

Big Issue is scheduled to start filming next month and is set to air Wednesdays and Thursdays after An Empress’ Dignity ends in February 2019. 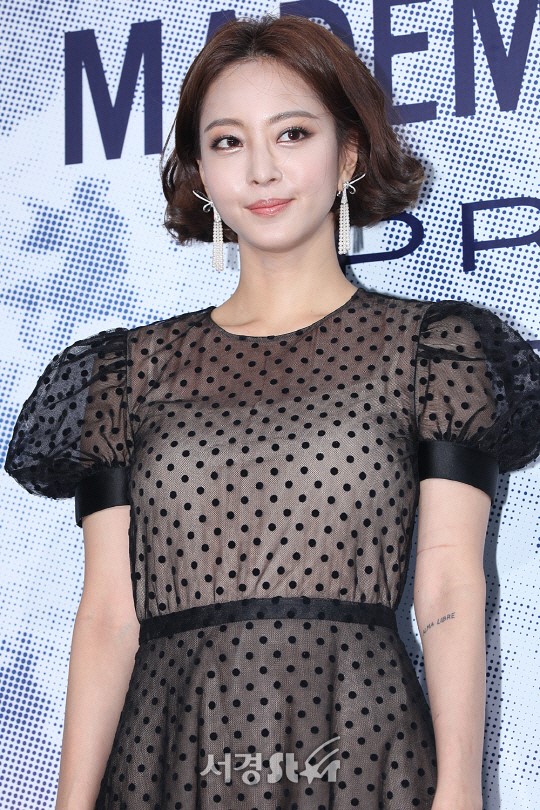 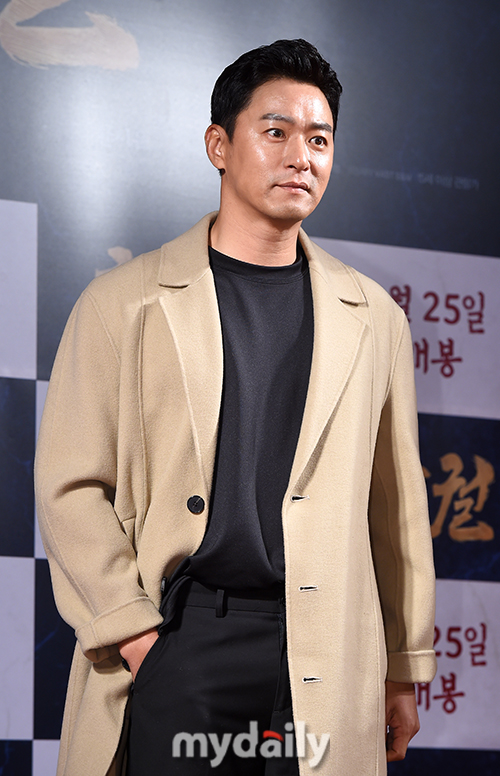 Ironic that in her last drama, 20th Century Boy and Girl, she played a K-drama actress who had nearly had her career derailed because of paparazzi.

This should be good. Amazingly, I’ve seen both these two in separate dramas and like both of them.

They are both so good looking and actors I like, would totally watch the heck out of this.

Has it been confirmed?

Im feeling this as a mystery thriller drama so Im in. Been waiting for Han Yeseul to get a badass role again so maybe this is it.

I have no idea if this will be romcom or suspense. I guess it depends on what the Big Issue is. Being stern to fans at the airport? Posting a comment on an actress's Instagram? Screaming EUNDONG-AAAAAH in public?

Is it showing now? Been waiting for new project of joo jin mo.