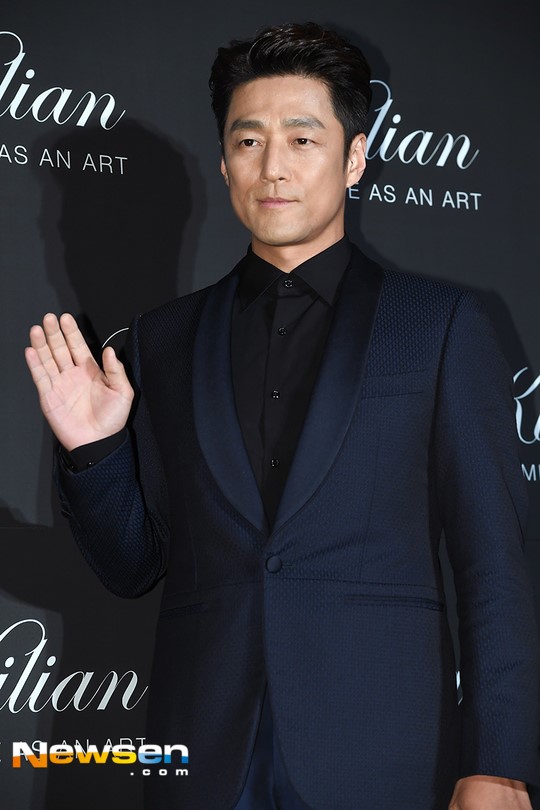 The drama will be a remake of the American show, ABC’s Designated Survivor, which first aired in 2016. Its second season ended earlier this year and the show was then cancelled by ABC in May. However, thankfully for fans, Netflix picked up the next season and is currently set to release next year.

The original story is a political drama about a character called Tom Kirkman (played by Kiefer Sutherland), a lower level cabinet member, who suddenly becomes President of the United States. He had been named designated survivor at a State of the Union Address when a catastrophe destroys the US Capitol. Among the survivors, Tom is next in the line of succession and, thus, immediately appointed as the next President. The show follows Tom’s presidency in the aftermath of the attack and the complications that arise thereafter.

A Korean remake could be promising as tvN was fairly successful in adapting The Good Wife a few years back. I tuned in more for the acting (I love Jeon Do-yeon) as I never watched the American original. However, I can definitely see myself doing the same for Designated Survivor if Ji Jin-hee signs on. He’s really great at showing restraint while still expressing so much with just his face. Although his last drama, Misty, just ended in March, for some reason it seems really far in the past. I can’t wait to see him in something new! Kang Hanna was more recently in a project as Familiar Wife concluded its run in mid September.

tvN’s Designated Survivor is currently being planned to air in the first half of 2019. 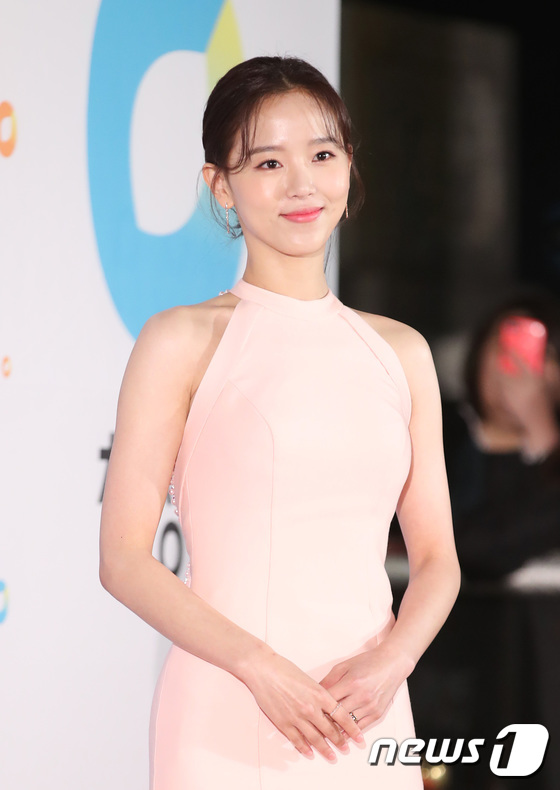 Never watched the original but would tune in for the cast. And if you throw in something like TVN's The Good Wife and Ji Jin Hee's simmering smouldering looks from Misty, I'm tied hook and sinker.

Misty was my first drama with Ji Jin-hee. OMG, I'm so on board for Mr. Fine's next drama. Viki or Netflix better carry this show.

In the original the first season was not bad, went badly downhill in the 2nd season.

Kang Han-na is talented but under-rated. I'm glad she finally got a lead role <3 in dramaland.

Yes, she deserves so much more😍

Oh please please please, I want to see Kang Hanna as the lead.
She's a good actress and one of the most beautiful woman in k-ent. I don't understand why she's still second lead/supporting character.
I've seen the first season of the original, it's decent but a lot better than Criminal Minds though.

Agree, she deserves a lead role! I always remember her as the rare, interesting second lead. Either she's great at giving her character depth or she's great at picking scripts. Both of which sound like good news for this adaptation.

Leaving Fantagio was the best decision made by Kang Hanna, she is more independent and getting more roles now, in fact she is more active.

Hope this one is something watcheable at least because I love these two actors.

I saw a couple episodes of the original and it wasn’t really my kind of show, but I’ll give this a try if it has Ji Jin Hee. I like Kang Hanna too. Her name has been thrown around for Season 2 of Welcome to Waikiki also, hasn’t it?

Ji Jin-hee! It's always great to see him back onscreen. I've never watched the original series although I've heard about it. I think Ji Jin-hee would do well in this role.

I watched the first two seasons of "Designated Survivor" and I am looking forward to see the third season as well. The Korean remake will take the concept and will make a new drama of 16 episodes drama. I will watch it for sure.
I wonder which character will play Kang Hana. Emily Rhodes or Hannah Wells?

love ji jin hee. been following him since long ago. if he is in so am i. you know, there are some actors that you just need a dose of on a regular basis! the good wife was really good without watching the original for me so i would watch it the same way.

Ooh this sounds interesting , I think jin-hee would be perfect for the role. I'm glad to see kang Hanna back in a new drama too :)