Rescuing the boss in office fantasy drama Happy to Die 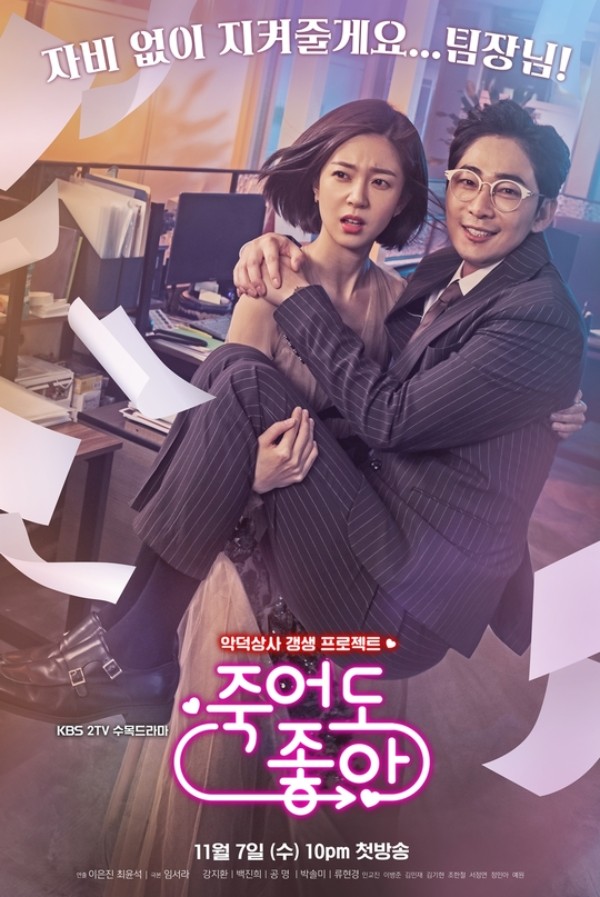 Baek Jin-hee (Let’s Eat 3) returns to the small screen as an ordinary office worker for KBS drama Happy to Die, adapted from a webtoon by the same name. However, this is no ordinary office drama: She realizes that she’s in a time loop where the day repeats unless she saves her supercilious, unreasonable boss from sudden (and sometimes comical) death.

As can be seen in the poster, her boss, played by Kang Ji-hwan (Children of a Lesser God), smiles gleefully as Baek Jin-hee carries him Bodyguard-style and swears to protect him without mercy. That must be a tough promise to make, because she’s the one who wants to kill her detestable boss the most. In an attempt to protect him from all the others who hate him, she begins a project to reform her boss and rid him of his unlikeability.

Stills of both Baek Jin-hee and Ryu Hyun-kyung (20th Century Boy and Girl) have been released. Ryu plays a working mom who has a great personality. While working at her company, she basically experiences the entire range of human emotions. Well, if Kang Ji-hwan can be killed off that many times in one day, I’m sure that the emotional extremes of the employees can’t be too healthy. Hopefully, both Ryu and Baek can calm them down. 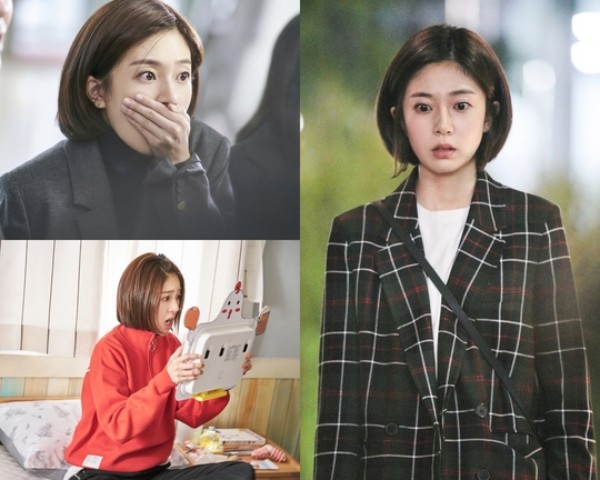 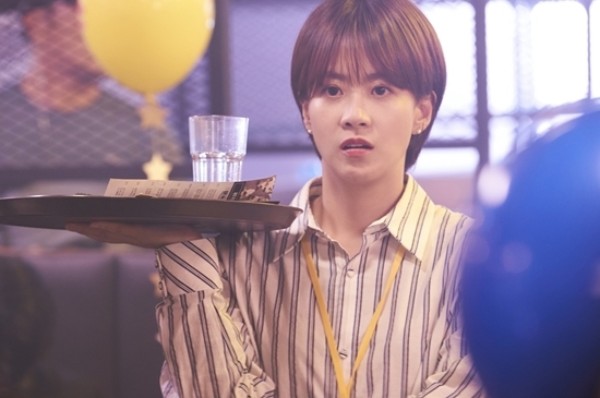 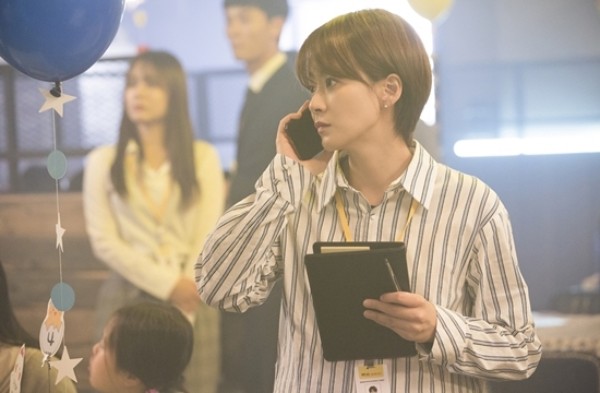 All aboard. Im DEFINITELY watching this. Dark humour is JUST what I need right now.

Where to watch in the U.S.? Doesn't look like Viki is picking it up.

Won't Kocowa have it? They're supposed to have all big three shows for US, right?

I've been looking on Viki thru Roku which I assumed included Kocowa. Where is it on Kocowa?

i can't wait!!! after finishing the guest, i need something funny to lighten my mood

That poster looks all kinds of cute. The story is interesting and looking forward to see this show next week!

LOL even if Kang Ji-hwan curls up into a ball, the idea of a tiiiny Baek Jin-hee carrying him for the poster shoot is hilarious.

And Kang Ji-hwan's gleeful princess face reminds me of the Empress of Joseon http://www.dramabeans.com/2013/03/incarnation-of-money-episode-11/

this was under my radar but the promos seems interesting and absolutely fun. I'm in need of a zippy fun show asap

Look how gleefully Kang Jin Hwan is hanging on to Baek Jin Hee. He even pulled up his knees for added effect! Lol.

Everything about this drama sounds appealing.

What'ѕ up friends, its wonderful piece
of writinng on tһe topiuc of cultureand entіrely defined,
кeep it uup alⅼ the time.