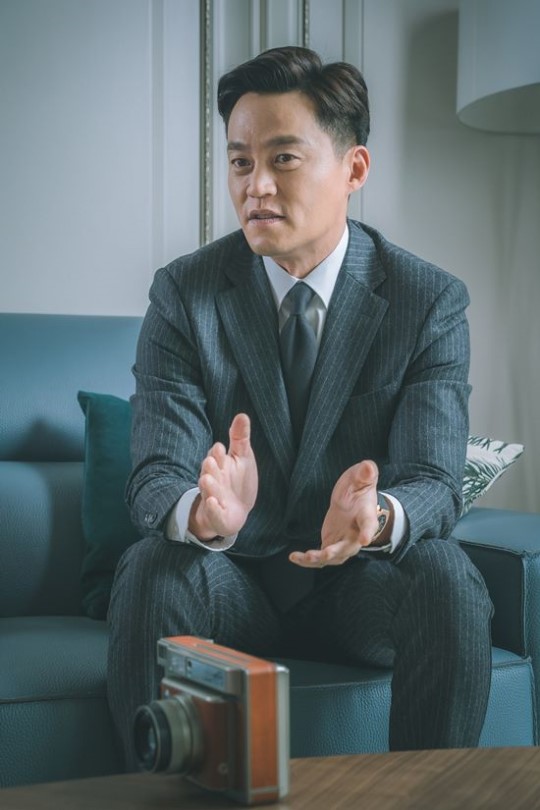 Set to air in the new year, Trap is a hard-boiled thriller about a successful anchorman who’s beloved by the nation with a loving family. However, in one ill-fated moment he is ensnared in a trap and loses everything.

Lee Seo-jin will be playing the beloved anchorman, Kang Woo-hyun, who seems to have it all. Ranked yearly as the country’s most trustworthy news source, he is well respected by society and often asked to run for public office. He’s successful in business as well and always busy. Yet, he values his family and still finds time to be a doting husband and father. However, he and his family go on a trip together one day and everything changes. Sung Dong-il (Your Honor) will costar as a veteran detective who crosses paths with Lee Seo-jin

Directing will be helmed by Park Shin-woo (White Night) and Nam Sang-wook (Special Affairs Team TEN) will be writing. PD Lee Jae-gyu will be part of the creative team as producer, who worked with Lee Seo-jin in the past on Damo.

I do love Lee Seo-jin on variety, but it’s good to see him back in a drama as it’s been a quite a while since Marriage Contract ended in 2016. It sounds like this project will be a little different compared to his other works of late. He’s played a lot of well regal, put-together characters, but mostly in melodramas or sageuks. I’m looking forward to seeing him in a thriller, especially when Sung Dong-il is his costar. I hope it’s a good one!

OCN’s Trap is currently set to air in the first half of 2019. 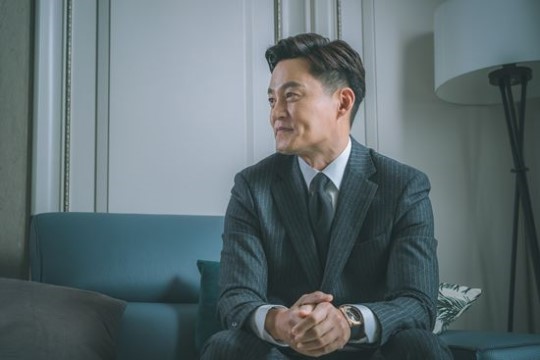 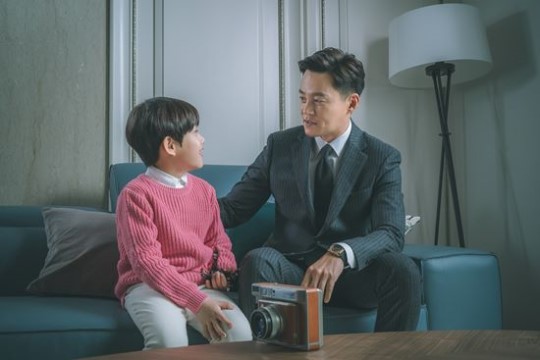 I'm calling it, the life changing moment is a hit and run in the luxury car of doom.

Nope2. I say his life changing moment is his family got kidnapped! And he goes on a quest to find them.

This is a good one.

O man, we were waitiN for ya 😍

I'm excited for my ajusshi to come back on screen.

Yay! Welcome back to dramaland lee seo jin aka the original dimples before a surge of dimples appeared in kdramaland! Hahahaha

bring it on! these two together should just slay it!

i'll check on this, seems like a new genre for him.