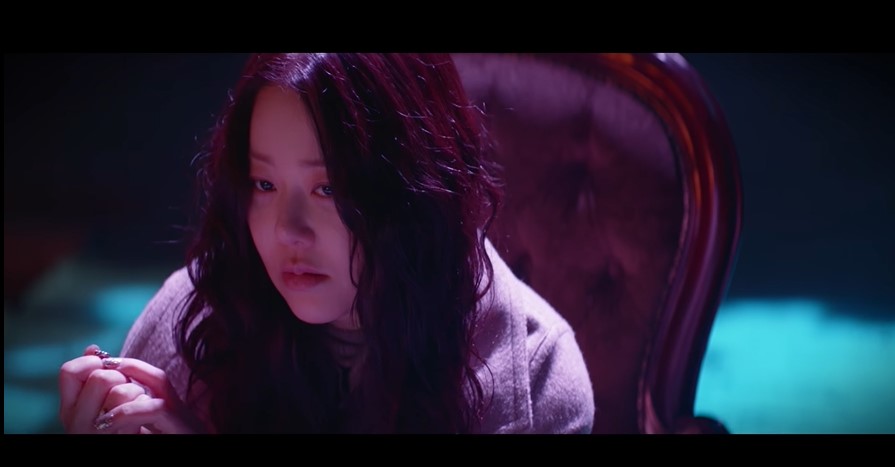 The premiere of Neighborhood Lawyer Jo Deul-ho 2: Crime and Punishment is set to air in a few weeks, and a new teaser has just been released.

In this second season, the story continues with Park Shin-yang (Sign) returning as lawyer Jo Deul-ho, fighter for justice and defender of the everyman. But there’s a new rival in town, played by Go Hyun-jung (Dear My Friends). She joins the new season in the role of Lee Ja-kyung and her character will be facing off against our beloved lead. In the teaser, the challenge seems to be life or death, but her narrations and season 2’s title hint at questions on principle, ethics, and philosophy as well.

The teaser starts with a close up on an unconscious and bound Park Shin-yang, disoriented as he wakes up trapped inside an empty oil drum. In voice-over, we hear Go Hyun-jung saying, “Let me ask you a question, here. If the crime is unintended… is it a crime or not a crime?” Her voice slips a little as she asks, “is it a crime,” but quickly returns to its posh tone. As she speaks, we see a crane drop the drum into the sea with Park Shin-yang still inside. As it’s night time, the water is black and foreboding, and the rusted edges of the oil drum look like blood against its white paint. Park Shin-yang struggles to get free, but the drum quickly fills with water and sinks him deeper and deeper. We then hear Go Hyun-jung again as she says, “I said killing wasn’t the intention”. The screen goes black and cuts to her, in contrast, sitting on a comfy chair and examining her glittery nails. She turns to look up at someone off screen as she scoffs and, ever so slightly unhinged, gives a small smile.

I must admit that I never watched the first season. However, with Go Hyun-jung in the line-up, the temptation is strong to quickly catch-up before season 2 starts. There’s only about 2 weeks left though, so I’ll need to get on that fast! 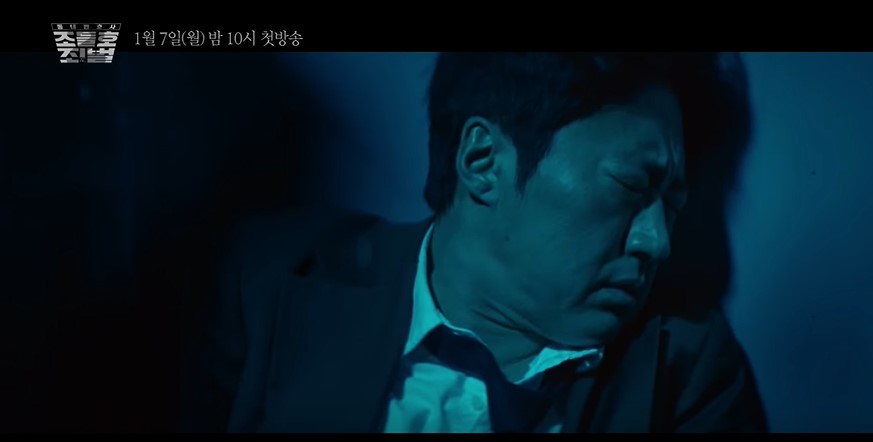 2 weeks only? Wow time flies so fast. The teasers look great so it probably means that I'll have to catch up with season one like @tccolb too.

I won`t watch the first season but I am sure it is not necesarry to understand the plot here. I will watch for the leads. Go Hyun-jung and Park Shin-yang will be great.

I enjoyed the first instalment. This is on my TBW list.

Wow! That teaser made me want to go back and finish season 1 too. Even though I can't remember why I didn't finish it.

I actually marathoned the first season in 2 days. Park Shin Yang really carried the show. The ending was a little too perfect. I hope season 2 will give our lawyer a worthy opponent.

wow, they didn't need to include another reason for me to watch neighborhood lawyer jo deul-ho, I mean I'm already a huge fan of Park Shin Yang but to add Go Hyun Jung too? Ahhh, I'm so excited!!!

Tho, I hope this doesn't go too dark and serious because that's not the reason why I like this show in the first place.

You must see Neighborhood Lawyer Jo Deul-ho 1 it has a lot of back story for Jo Deul and how he lost and regain his career and became a defender for the underdog as he was one sometime ago. You will not regret it.