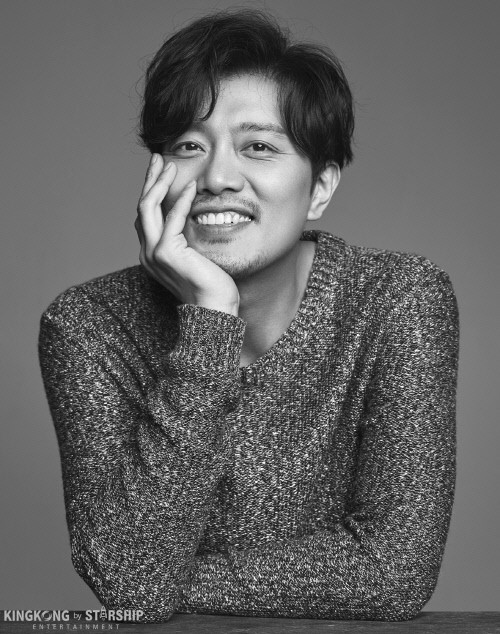 It’s been a long 4 years since actor Park Hee-soon (Missing Noir M) was last in a drama, and he has confirmed that he will be returning to dramaland in JTBC’s upcoming melo, Beautiful World.

A terrible incident takes place in which a student becomes critically injured in an act of violence at school. The family of the student then begins to seek out the truth and attempts to uncover what happened. Though the world is a chaotic place of deceit and callousness to other people’s sufferings, the drama will strive to find a “beautiful world” in which everyone can embrace one another’s emotional scars and pain.

Park Hee-soon will be taking the role of the victim’s father, Park Moo-jin. His character is a high school physics teacher who’s an easy-going optimist with a peacekeeper mindset. His main goal in life is to be a great father and a great person. Thus far, the family has led a normal and happy life. However, their peaceful life is uprooted overnight when their son is assaulted at school.

Chu Ja-hyun (Temptation of Wife) plays his wife, Kang In-ha, who runs a bakery named after their children. Though she and her husband believe that happiness does not necessarily come from attending a fancy school, she wants the best in life for her children. She ultimately convinces the family to move to a neighborhood with better schools to give the children a chance at better opportunities. Along with her husband, she will stop at nothing to bring to light the truth about what happened to their son.

Cast as the parents of the student who committed the assault, are Oh Man-seok (Investigation Couple) and Jo Yeo-jung (Perfect Wife). The pair are very privileged and have never known true hardships or failure. As a result, they neither care about nor understand other people’s difficulties. Though their son was the assailant, their love blinds them to his faults. They believe their son to be good-natured and are unable to see him as a perpetrator. In total denial, they rush to cover up their son’s “mistakes” and to close the case quickly.

In the production side, the capable hands of Director Park Chan-hong and writer Kim Ji-woo will be partnering up again for JTBC’s Beautiful World. The two have had a long history of working together, including on well-received projects such as Resurrection, Devil, Shark, and Memory.

Beautiful World is currently being planned to air in April of next year. 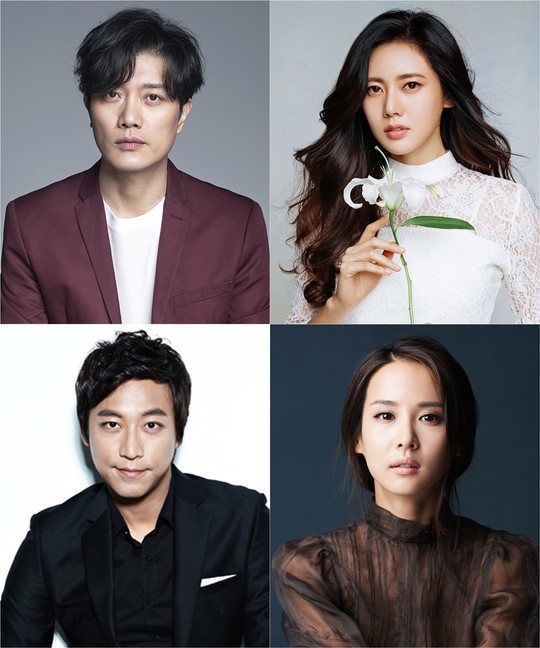 The plot sounds different and intriguing. Plus Missung Noir M was considered a masterpeice and the PD- writer duo seem to be on acclaimed hits. Which means I’ll probably tune in when the teasers are out!

This make me think a little about Solomon`s prejury and Angry mom, but this time both parents want to find out what happened to their son. It is nice that it those seems like we for once gonna have a stable family in the forefront :)

Is this an early present?! Everything sounds wonderful from the cast to the crew! Has Park Hee-soon finally picked another drama that will rival his first??

Heehee I thought of you when I saw this news...

Speaking of, can we please get season 2 of missing noir m? Everytime I go to rewatch the drama I get frustrated that there so many loose ends that need to be tied in an otherwise flawless drama! I know if God’s Quiz can get a season again, this drama can too please dramaland gods

1000x this, Missing Noir M was my first perfect drama. It needs a season 2

Yes! I feel like now would be a great time to give it a sequel bc OCN’s gotten back into giving their dramas new seasons with Voice and God’s Quiz, Missing Noir M deserves one

Add TEN to the list,that one has left us with that kind of a cliffhanger and vanished...

Omygod yes this drama and Vampire Prosecutor! Gah curse you OCN for leaving entire shows on cliffhangers for 1938592 years!

TEN 3 soon. When I would check the professional work of the four principals in TEN from time to time Jo An seemed to have stopped performing.
I just checked again and Jo An is listed in the cast of the upcoming THE DRAGON KING PROTECTS/PROTECT THE KING. So all four principal actor are working. So OCN please make it happen

I loveeeeeeed Missing Noir M and will watch for that reason alone.

Oh Man-seok it has been a while!

Everything sounds good. Rock on JTBC.

This writer -PD duo combo is never been apart I guess. With up and down they have been gone through, up until now they still work together? Hahahha

I'm all in for this.

Park Hee-soon! I liked him in Missing Noir M so I'm glad to see him back with another drama. :)

so happy to see Oh Man Seok again! i loved him in The Vineyard Man wth yoon eun hye. will be wating for this one.

Oh whoa! I was just recently looking up his work and noticed it's been years since Missing Noir M. Wishing the best for this drama, it definitely has potential.