The drama is a remake of a popular Japanese drama, also called Legal High, which aired in 2012-2013. The story is a comedy set in the legal sphere and centers around a lawyer who uses even the most outlandish methods in order to win his cases.

In JTBC’s Legal High, Jin Gu will be playing the lead role of Ko Tae-rim. A “monster” and “weirdo” lawyer who knows his way around the law and boasts a 100% case success rate.

Jin Gu stated that he “was already a fan of the original show” and “found the character of Ko Tae-rim to be appealing.” As an actor, he was also attracted to the challenge of taking on such a distinctive role.

The actor explained as well that a lot of thought was put into the character’s appearance which can be seen in the released stills. Ko Tae-rim is dressed in fine suits and there’s detailed attention to the accessories worn. Yet, his hair is oddly shaped like a hook. Combining this with his face expressions and body language, the stills hint at the quirks and comedy his character will bring to the story. 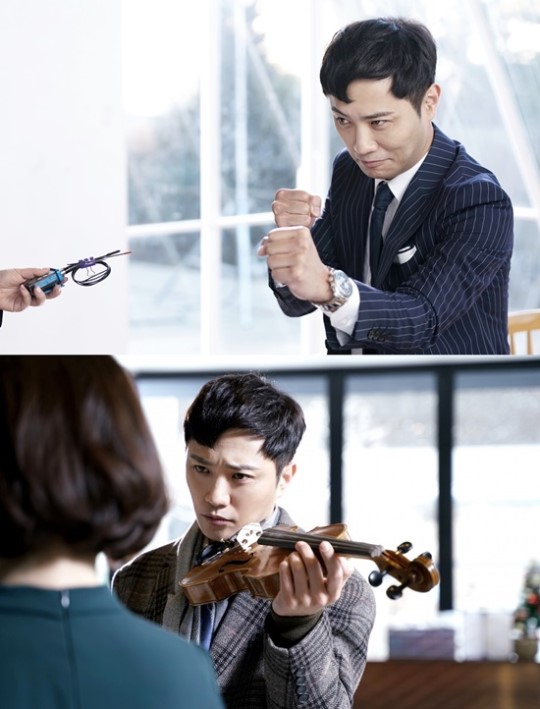 In the teaser, we see Jin Gu clashing with Seo Eun-soo who will be playing the character of Seo Jae-in. In contrast to Jin Gu, she’s a novice lawyer who sees things more black and white. She puts her trust solely in the law and believes in justice 100%.

The teaser plays to the comic vibe that the drama promises, showcasing Jin Gu and Seo Eun-soo facing off in a stylized fight. Jin Gu keeps a taunting face as he dodges Seo Eun-soo’s punches with ease and pushes her down with one finger. She then launches a thick law book at the back of his head as he’s walking away. It makes contact, forcing Jin Gu to double over. Satisfied, Seo Eun-soo smiles with her arms crossed in the background and Jin Gu rages as he straightens back up. The teaser ends with the two standing back-to-back and the voice-over narrates, “Legal High premiering February 8.”

Well, this certainly looks like it’s going to be a lot of fun! I was sold as soon as I saw Jin Gu’s face expressions in the teaser! I actually watched some episodes of Untouchable against my better judgment, and I’m really excited that Jin Gu is doing comedy next and not another serious role. Is it February yet?

Legal High is set to broadcast on February 8, after Sky Castle finishes its run, and will be airing Fridays and Saturdays on JTBC. 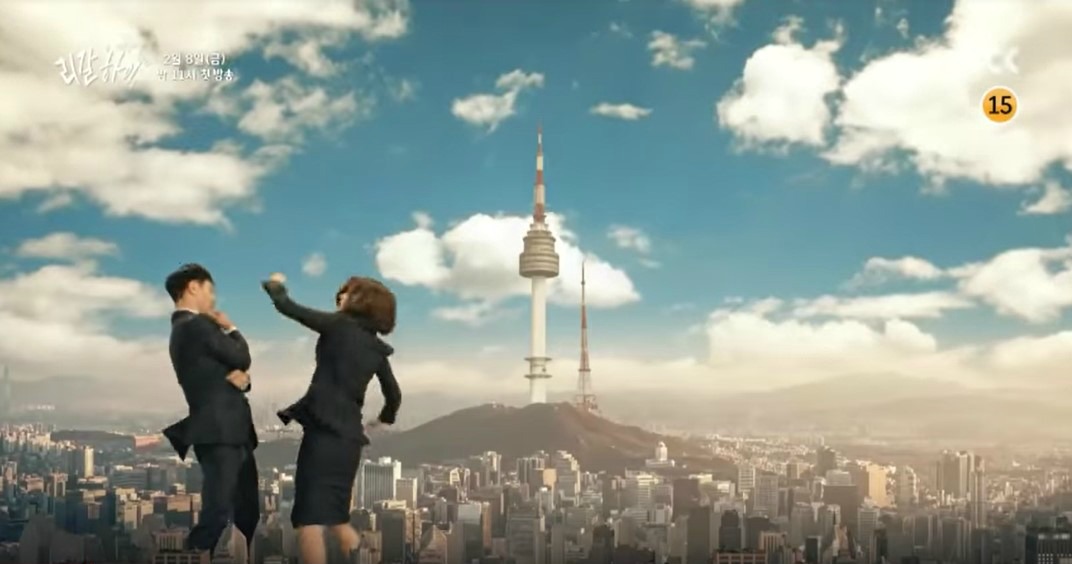 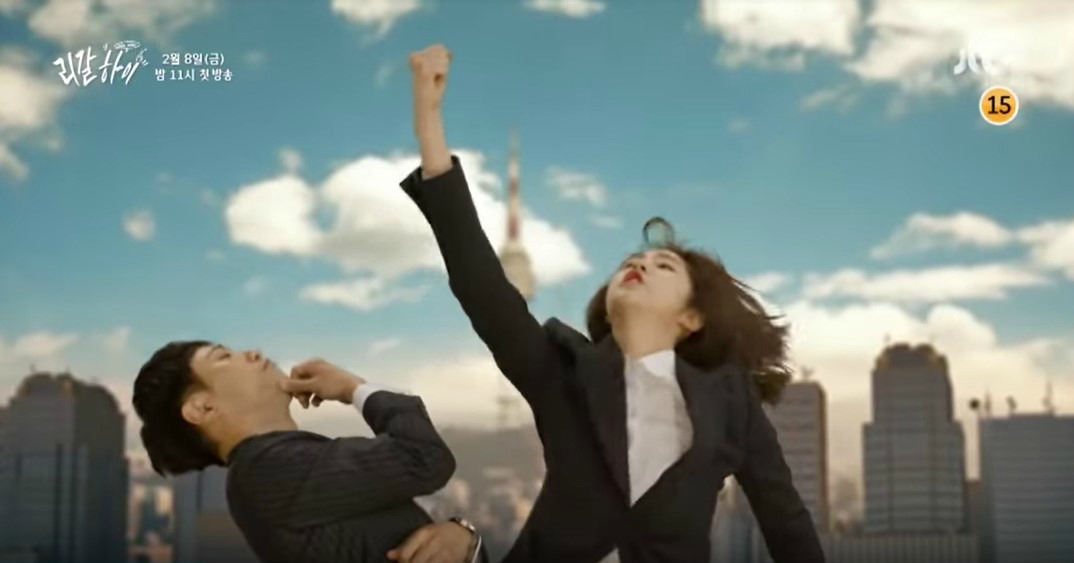 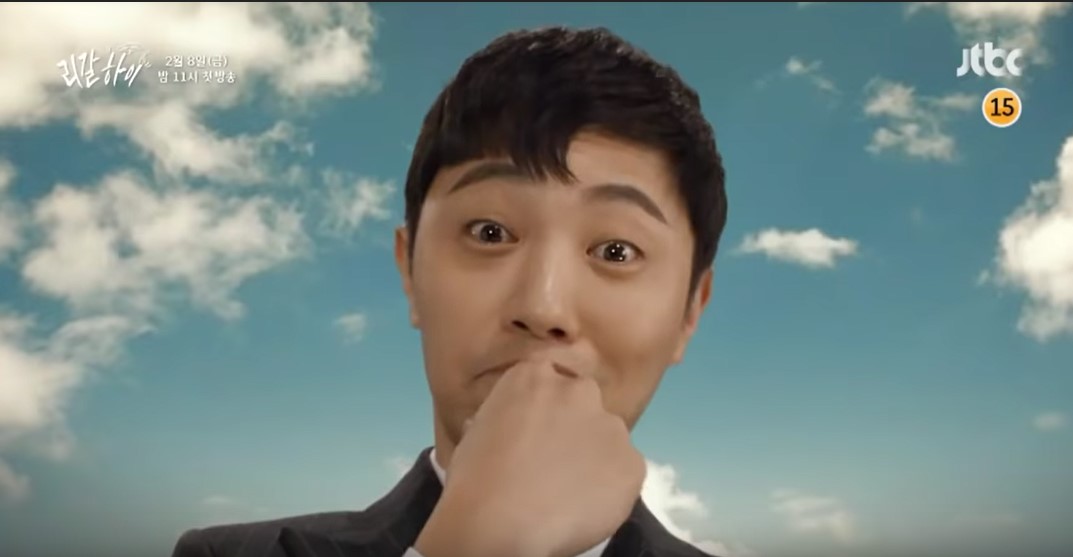 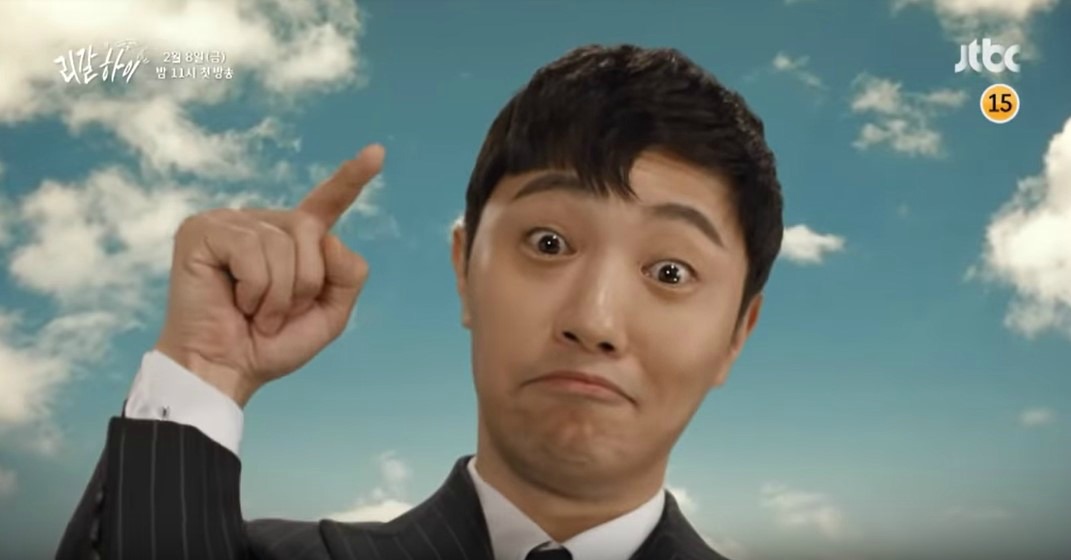 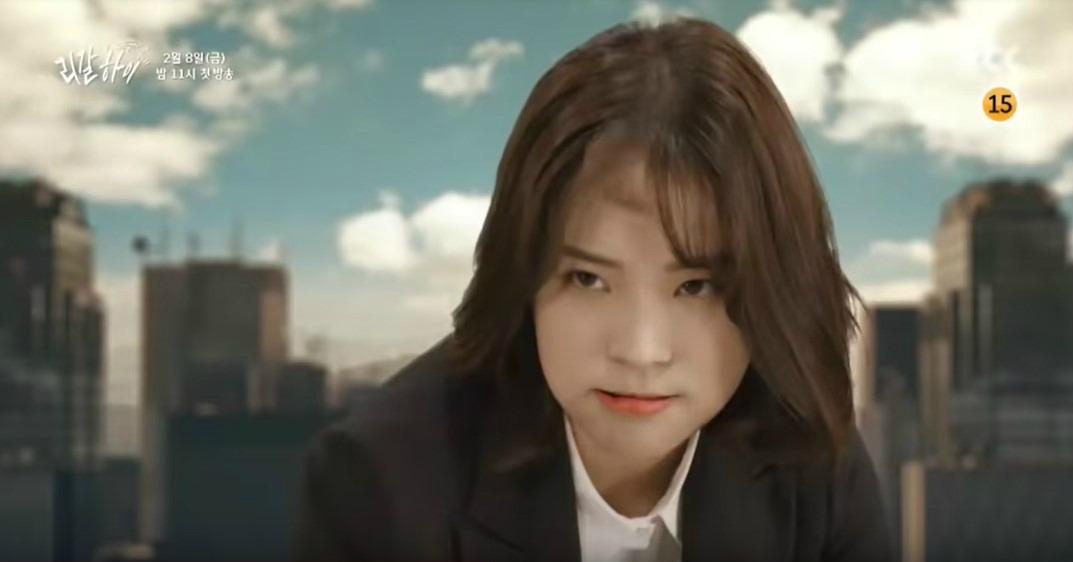 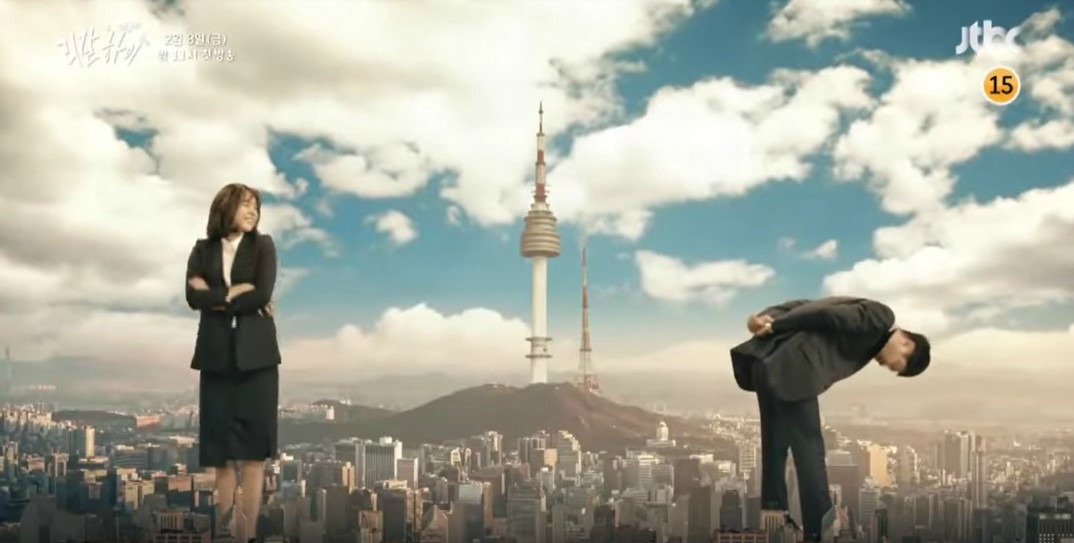 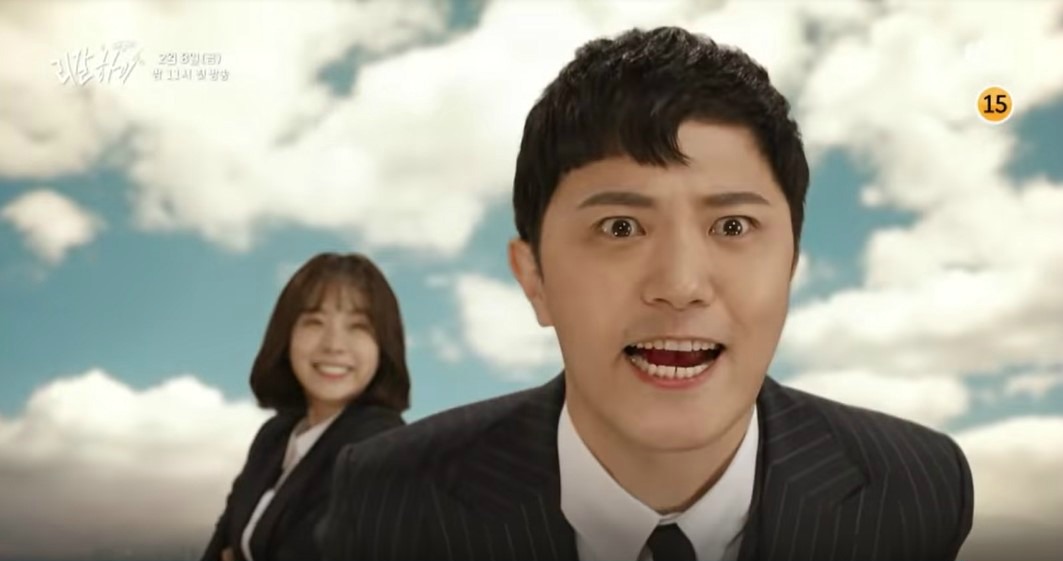 Let's see if he can out weird Namgoong Min's "Beautiful Gong Shim" character.

How in the world did she get this lead role? She's such a bland, lifeless actress. There's nothing special about her that I could see in Romantic Doctor or Duel, where in both cases I was baffled by how she got Those parts. Now a lead? Opposite Jin Gu?

She gained some traction in Korea with My Golden Life, but... It is a bit of a head scratcher, yes, lol.

she was much better (i.e. cute) in Top Management (a youtube original - which should be free to watch now as Youtube made all their originals free with ads!). I think she's kinda like Suzy or other actresses of the same "type": given a cute bubbly role, she will do well. Given a wet-blanket melodrama role (ala her role in Smile/Million stars), she won't. She earned a lot of goodwill from me from Top Management so I'll give her the benefit of the doubt!

I was glad when she died in Hundred Million Stars From the Sky.

This made me truly lol even though I haven't watched the show.

Would have been a better pairing.

she sure got a lead role pretty fast. hope she doesn't disappoint

I don't know this actress, but i've seen a lot of worried comments for the past few weeks... How bad is she for everyone to be so worried about her ? It's not as if Mayuzumi Machiko was originally such a hard character to play... It's a bland character anyway... likeable, but still bland.
I'm more worried about Jingoo, not that i have any doubt of how great he is as an actor, but still, I hardly can imagine Komikado Kensuke played by someone else. Sakai Masato was the character itself.

I will give it a try anyway

Hahaha, I can't wait to see Jin-gu in this role, so far the funniest role I've seen him was his character in DOTS in a few scenes.

Legal High was one of the few jdramas I actually completed so I'm looking forward to it. Masato Sakai is awesome in it!!!

Also, guys, follow db on ig, idk who the admin is but they're seriously updating consistently now XD

The original Legal High is a gem; popular in Japan and get 2 Seasons for that. Any news on how many episodes this Korean version get?

Well, Jin-Gu, if you a fan of the drama, my expectation for you is high already. Sakai Masato as Komikado-sensei is still unbeatable!

Let's see how it goes~