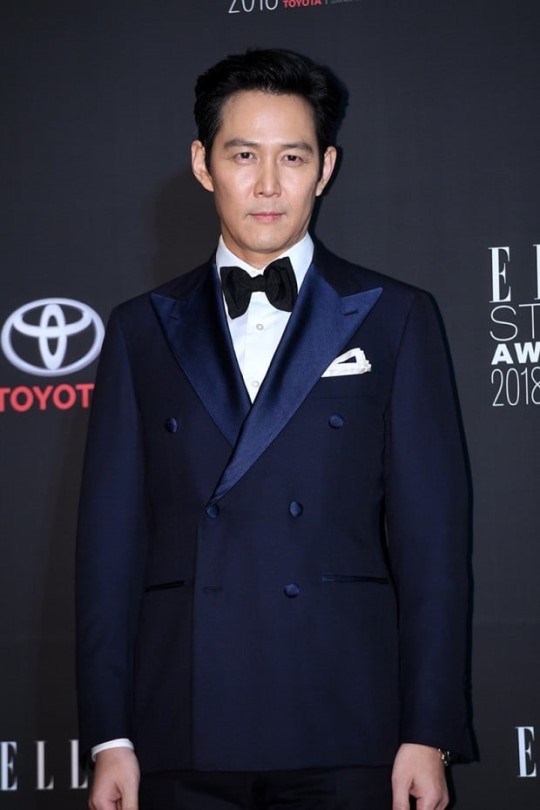 What is in the water in Chungmuro these days? I feel like we’re getting quite a few movie stars back into dramaland as of late, and I’m over the moon about it. The latest Chungmuro regular considering a return to the small screen is the OG oppa extraordinaire Lee Jung-jae (Along With the Gods: The Last 49 Days) in a drama titled Aide (as in political assistant).

It sounds like the drama itself is in its early days yet, but news outlets are understandably excited to announce that Lee Jung-jae is even considering a drama role, which would be his first since 2009’s Triple (holy cow, was that already 10 years ago?!). The synopsis for the planned drama hasn’t been released, nor has it found a broadcaster to call home, but there are some creative powerhouses behind the scenes: Writer Lee Dae-il, who penned the lauded Life on Mars adaptation over on OCN, will be in charge of the script, while production company NEW, which has Descended From the Sun and Beauty Inside in its drama lineup and an even more impressive film roster to boast of, will be producing Aide.

In the director’s seat is PD Kwak Jung-hwan, who is known for slick action dramas Chuno and The K2, as well as the more recent Ms. Hammurabi. I’m not entirely sure what to expect of Aide based on this writer-director duo alone, but I really do hope that it’s something good enough to lure Lee Jung-jae back onto television. And would it be too greedy to ask that his role incorporate some comedy? Because the man can do comedy like nobody’s business.

No word yet on when we can expect Aide to air, but if you wanted to see Lee Jung-jae sooner, he stars in soon-to-be-released mystery thriller film Sabaha, which will premiere in late February.

Where are you @javabeans!

About to say. I won't fight her for Lee Jung-jae but I will for Park Hae-il lol.

Bring Ha Jung-woo back too while you are at it Drama Gods.
Yea I know I'm dreaming but.....

I'll always have a soft spot for PD Kwak Jung-hwan since CONSPIRACY IN THE COURT and CHUNO. Two of his best work imo.
I hope he is sticking with jTBC.

Oh yeah,i'm also waiting to see him again in a drama...Oh,hope OCN might someday bait him with a great dark project jaja

I see Life on Mars and i'm already excited!

While we're at it, why doesn't Chungmuro give us back Jo In-sung too?😁😁😁

and Jo Woo-Sung too! They could pass as brothers... <3

Is Triple his most recent drama? Wasn't Lee Jung-jae in Air City too? I quite enjoyed her chemistry with Choi Ji-woo hahaha!

Hahaha, me too. The ending was heartbreaking and shocking! :O I was totally not prepared for it, it took days to come to terms with it.