Lee Yi-kyung to return for second season of Woohoo Waikiki 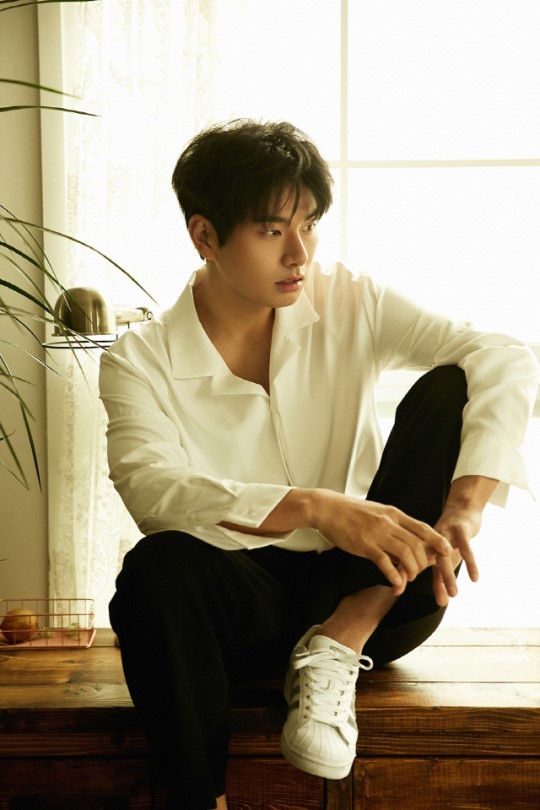 Lee Yi-kyung (Red Moon, Blue Sun) has confirmed he will reprise his role as Lee Joon-ki in the second season of Woohoo Waikiki. The second season will pick off from where season 1 ended, when we saw a lovable trio of young men work to rescue a guesthouse from financial ruin and closure and grow close to a mysterious young single mother.

Lee has been earning plaudits for his dramatic turn as a detective in the currently airing MBC thriller Red Moon, Blue Sun. While he’s been captivating as a serious detective hunting for answers, Lee’s also great in comedic roles so it will be nice to see him stretch his comedic chops once again. It’s not yet been confirmed if Lee’s costars, Kim Jung-hyun (Time), Jung In-sun (My Secret Terrius), and Sohn Seung-won (Woohoo Waikiki) will be joining him for season 2.

It seems unlikely that Sohn Seung-won will be returning, considering that he was arrested in Korea on the 7th for an offense that occurred January 4 — a hit and run that he committed while driving drunk (no one was injured in the accident). Worse yet, his driver’s license had already been suspended because after being causing an accident in Seoul while driving drunk on December 26, 2018. Despite only being 28, he has three prior drunk driving offenses. Though Sohn initially claimed he had not been behind the wheel, reports in Korea have confirmed that a police investigation revealed that Sohn had indeed been driving but asked his passenger to take the blame. Let’s hope Sohn Seung-won can get the help he needs. 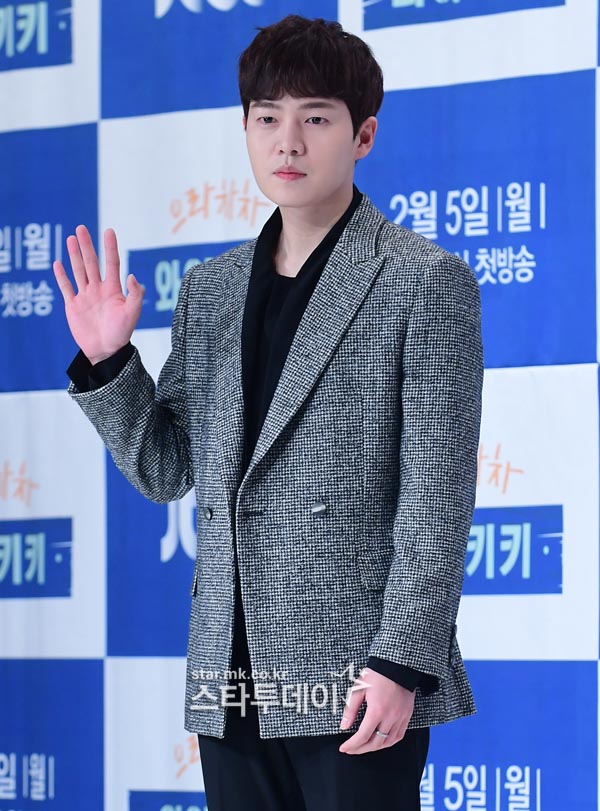 I wish Chewbacca would confirm too. I love them together

Sohn needs counseling as soon as possible. he should get some tips from fellow kim jung. Lee's character was the good one in waikiki. Rest was just annoyance.

With the way that drinking to excess is portrayed in shows, there has to be some truth in that happening in Korea.

I remember my college years and 20's when I thought nothing of my drinking and then needed to re evaluate. Sometimes you have to have someone tell you you have a problem.

Hopefully this will be the wake up call he needs (possibly of a destroyed career) to get outside help.

It's a good thing Lee Yi Kyung will reprise his Lee Joon Ki character. Without Lee Joon Ki Waikiki won't be the same for me..

This article had me feeling such highs and lows: Lee Yi-kyung coming back to Woohoo Waikiki, YESSSSS! Son Seung-won and a string of drunk driving charges, NOOOOO!

I wonder if Sol is coming back...

Hope Rebecca will come back, too

My favorite drama of the year! So excited to see it return! So bummed about Sohn Seung Won, though. Seriousy, how hard is it to not drive when you're drunk??

Wish I watched the first season before learning about Sohn Seung Won's drunk driving problems. He really needs to wise up and get help.

I like Lee Yi Kyung after seeing him in RMBS. It's good that he can handle funny and serious roles. Might attempt to watch the first season for him. ;A;

You must! Lee's character was the reason I stayed to watch!

11 Cocoa, The Fake Poet of February

... such bittersweet news. It makes me think back on Woo Hoo Waikiki, and the hilarious trio trying to get ahead, and how they were played by young actors striving to go forward who have been caught up in their own demons this past year...

I hope both Sohn Seung Won and Kim Jung Hyun are going to be able to get the help they need, and have a good 2019.

Yay to this!!! He's doing great in RMBS but he's just awesome in comedies!!!

I wonder if Kim Jung-hyun is well enough to get back to work this soon.

As far as I know, only Lee Yi-kyung has been offered to return as lead. I know it's impossible for Song Seung-won now (and rightfully so) and Kim Jung-hyun is a long shot, but the ladies should be allowed to return. I don't want Jun-ki's relationship with Bacca ruined ala the Let's Eat series, and I want to see more of Soo-ah, Yoo-na, and Sol too.

I'm not sure I want this if he's the only one coming back. I loved him to pieces in the first season, but the dynamics between the characters was what made the show for me.

I doubt anyone else is coming back - actors like Shin Hyun-soo and Moon Ga-Young are being courted for season two. Joon-ki was my favourite character, and although I did the series, I would be interested in picking it up again for him.

I wish him and the show well, Lee Jun-ki is the funniest character after all.

I was wondering if SSW's scandal would pop up here

I think what worked with Woohoo Waikiki Season 1 was that the cast had very good chemistry and took time to build the characters. I'm excited for the new additions of Kim Sun-Ho and Moon Ka Young, I can picture them both in comedic roles.

Jung In Sun was the weak link in Waikiki...she's such a dishrag. Please, no! But glad to see the rest. Lee Yi-kyung is so funny, yet he's so good in Children of Nobody.

SSW needs help. Not only was he driving drunk, he then tried to get his passenger to take the blame. The passenger did and felt like he had to because Sohn is his sunbae. Not only is he being a prick for driving drunk (on a suspended license) he is then taking advantage of his hoobae. The police knew better thankfully, but he really needs help, because next time he could seriously injure someone, or even kill them.

I'm torn between appreciating being given the background "scandals" that are impacting actors and actresses, and feeling repulsed by the extra commentary (that too often leads to gossip mongering and netizen hate comments). :( I guess the decisions on including this type of content vs. focusing primarily on dramas will ultimately be an editor's call, but I would have been happy if the article ended with "It seems unlikely that Sohn Seung-won will be returning, considering that he was recently arrested for a drunk driving hit and run offense."

Thanks in advance for taking this feedback into consideration~

This. I also feel torn between the two side of the coin. I also feel like netizen hate comments sometimes go a tad too overboard, and the said person gets dissected viciously which is quite discouraging tbh. People can go wrong in life and I don't know what reason son seung won has got for messing up, but I do hope he gets a chance for amending his mistakes if it has been due to personal reasons/ trauma or stress. The criticizing tendency seems to be a bit extreme in Korea, and it seems like nobody is ready to give anyone a second chance, which is sad, cause nobody is innocent. And while the intention is to be right and honest, and appreciate the goodness in people, but we should also stand by them, when they're having a hard time. Whatever is the case with SSW, here's to hoping that he gets that chance, after all, it's not still as bad as the sexual harassment allegations against lee byung hun or park shi hoo. Having said that, I am not at all condoning his behavior or action here. This is not at all acceptable.

This is great news- except for the part about Sohn Seungwon. I hope that they can still get Jung In-sun, but it may be tough because she actually received a drama award for her work in My Secret Terius. She was the third choice for that role but definitely proved that she should have been the first choice from the beginning. And it certainly does not hurt her prospects that her co-star So Ji-sub finally won a Daesang for his work in the same drama.

Waikiki was one of my favorite shows last year- a true comedy.

Welp, I originally watched this show because of Sohn Seing Won (Age of Youth). Lee Yi Kyung also was arrested for the same reasons a few years ago.

Drinking culture in Korea sounds like it's on another level.