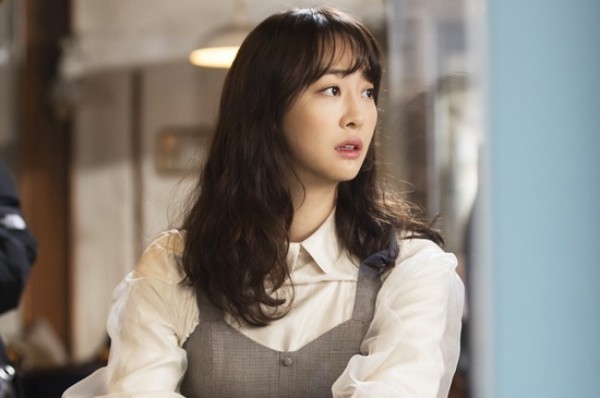 Got7 Jinyoung’s (School of Magic) new drama, That Psychometric Guy, has released some promo stills! It’s supposed to be a romantic thriller about a girl, played by Shin Ye-eun (A-TEEN) who has kept a secret hidden in her heart, and a boy, played by Jinyoung, who can read people’s secrets by touching them. The stills that have been released are of Jinyoung’s two childhood friends, an investigator-prosecutor duo.

Sistar’s Dasom (An Empress’s Dignity) plays a righteous investigator with an unexpected clumsy but adorable side. She’s a badass woman who’s not afraid to be honest and doesn’t let anything get in her way when taking down criminals. She regards Jinyoung’s character like a brother, and often asks for his help for her investigations.

Kim Kwon (Marry Me Now) returns to us as a charismatic special investigations prosecutor for this upcoming drama. He left a strong impression on me during his performance in Witch’s Court as a gangster’s younger brother, intelligent but misguided by power. So, I’m excited to see him turning into tsundere prosecutor who can coolly play pokerfaced mind games with criminals, but also sometimes cracks the most awkward jokes. He’ll play Jinyoung’s best friend, who is more like a brother to him, and he’ll have a bickering chemistry with Dasom’s character. 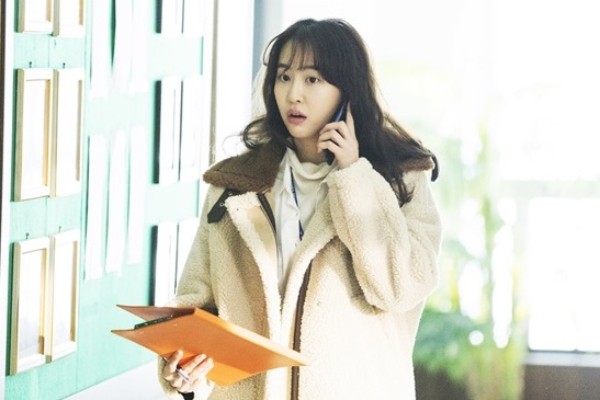 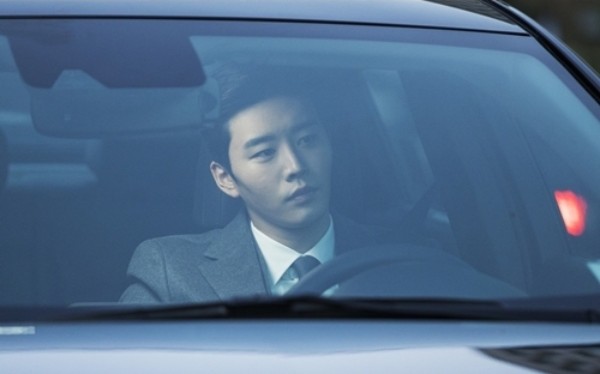 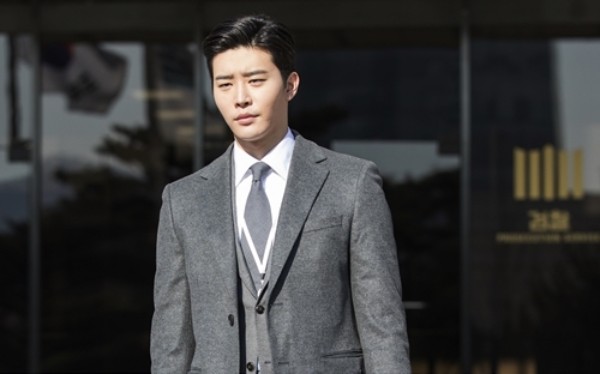 What?! No pictures of Jinyoung?! 😭
@hades

So, when I got the notification about this post on Twitter, I thought to myself that a minion or two must really like Jinyoung. Then I saw your post and realized that that may not be true. Oh well.

😄 I didn't know you were on twitter. Did you just join recently?

Kim Kwon was so silly in Shall We Live Together. He does tsundere right!
(and then I remember him as that crazed doc in the very last scene of Voice...hmmmmm)

Sorry guys, but it needs to get out...

Also... why does Kim Kwon's character sounds much more interesting than the leads? 😁
I might actually check this because of the secondary couple... 🙂

Here for Jinyoung and omg dasom